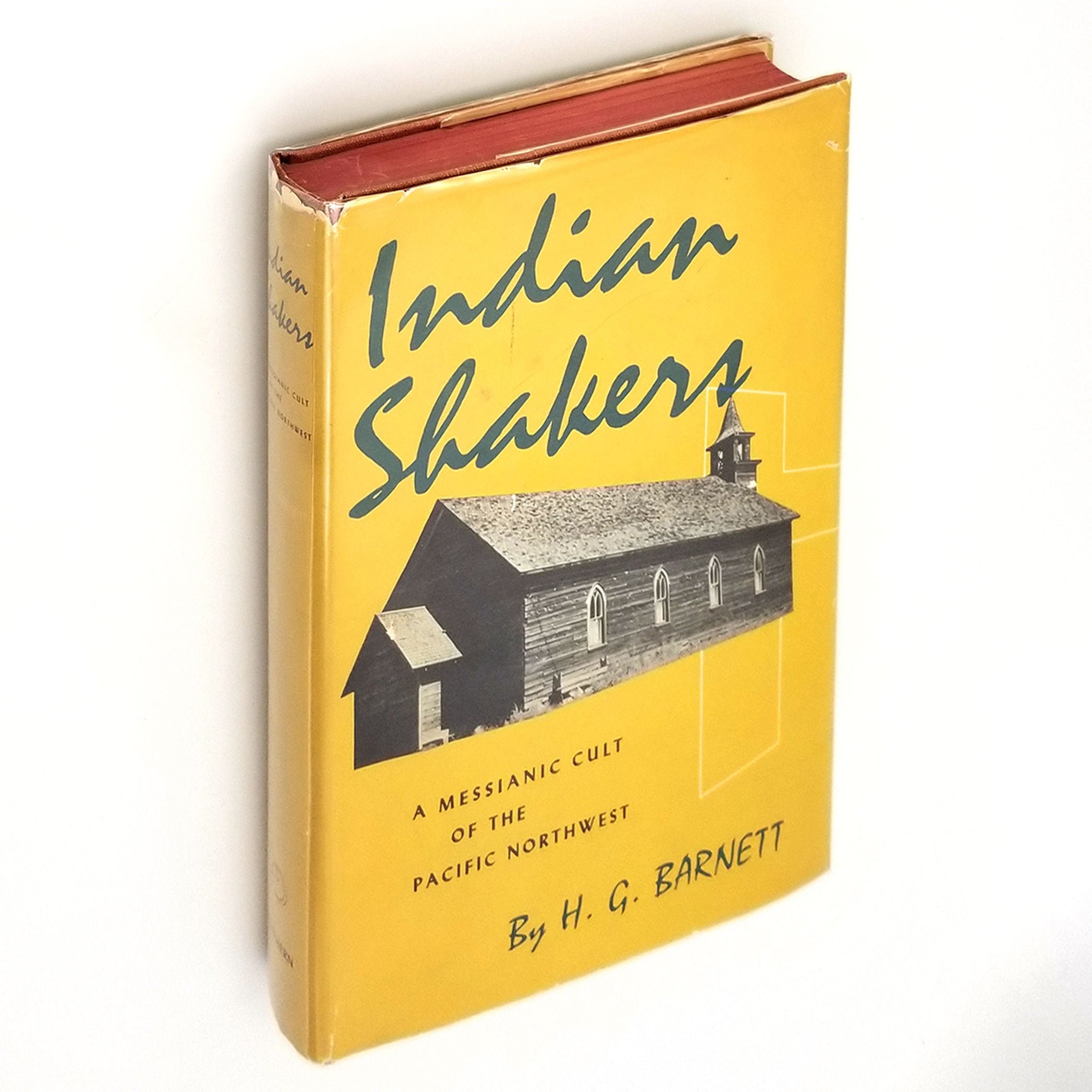 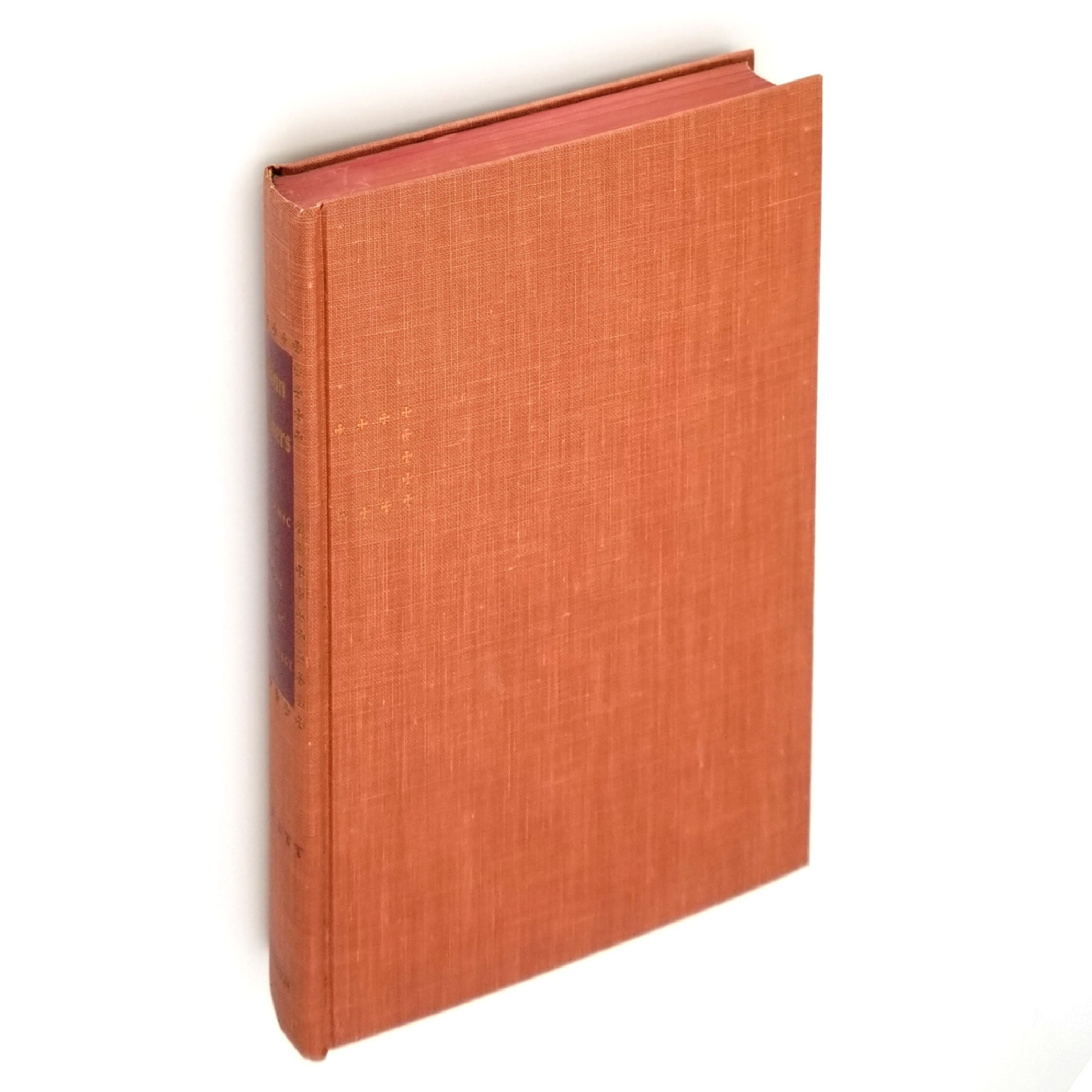 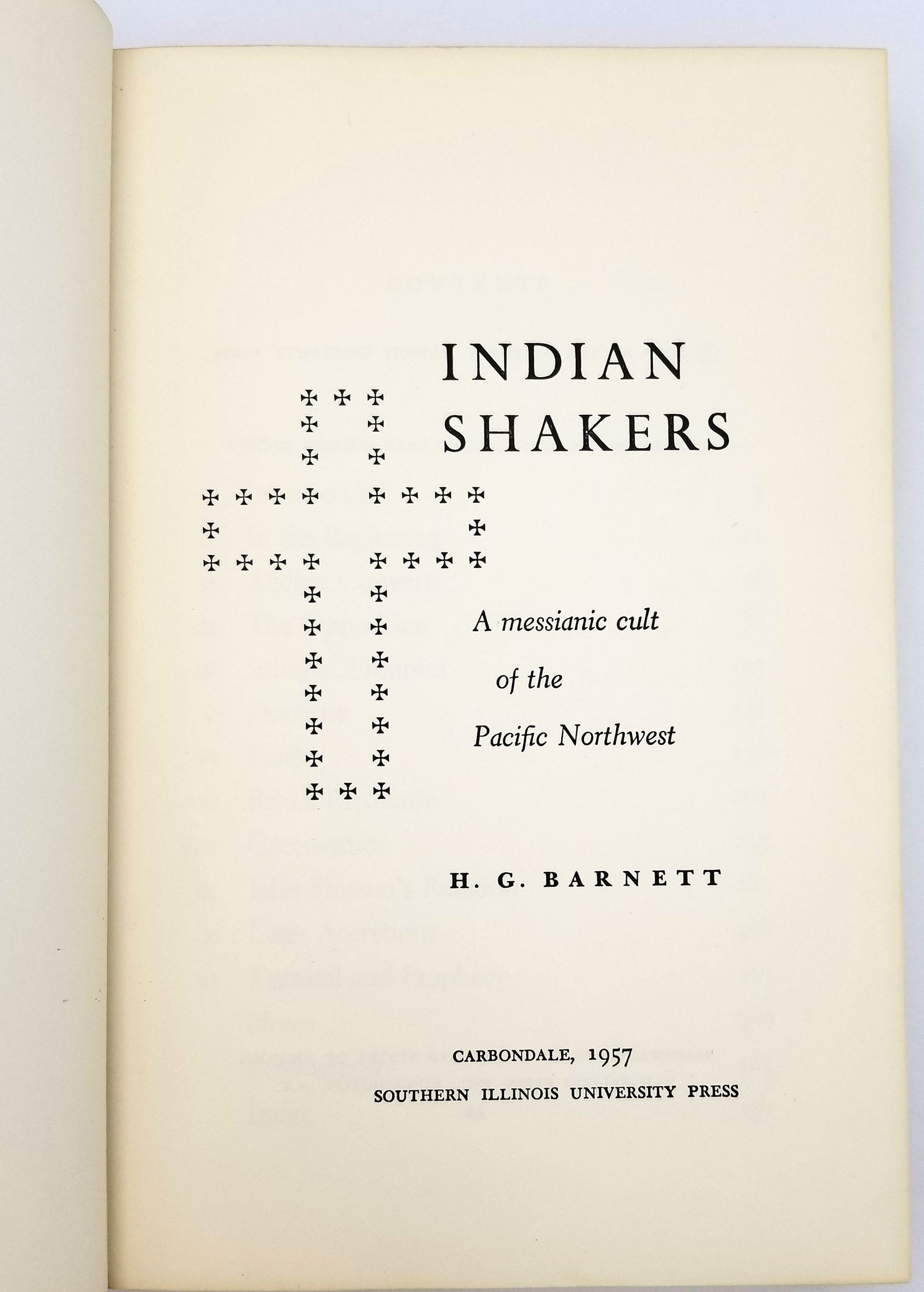 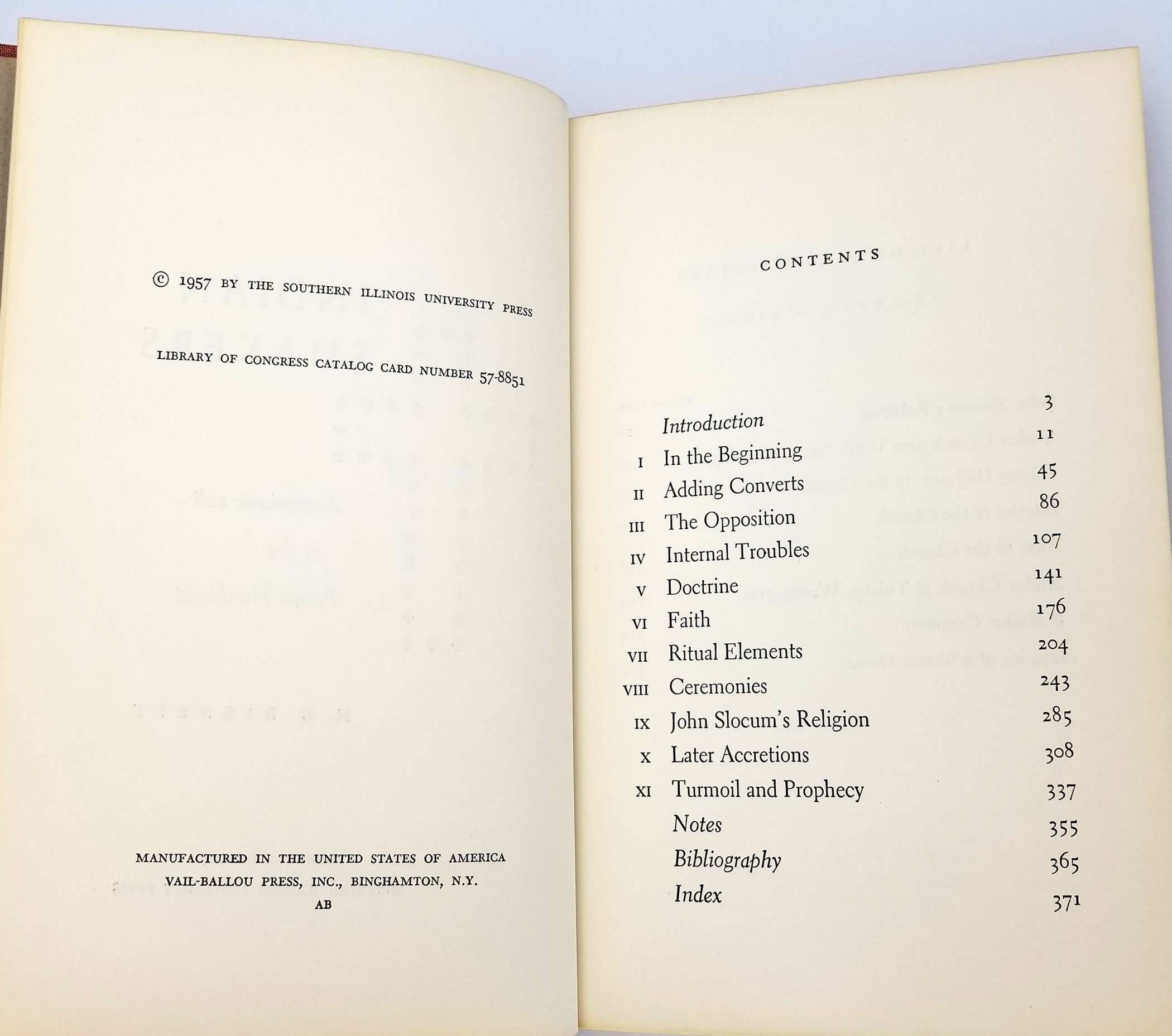 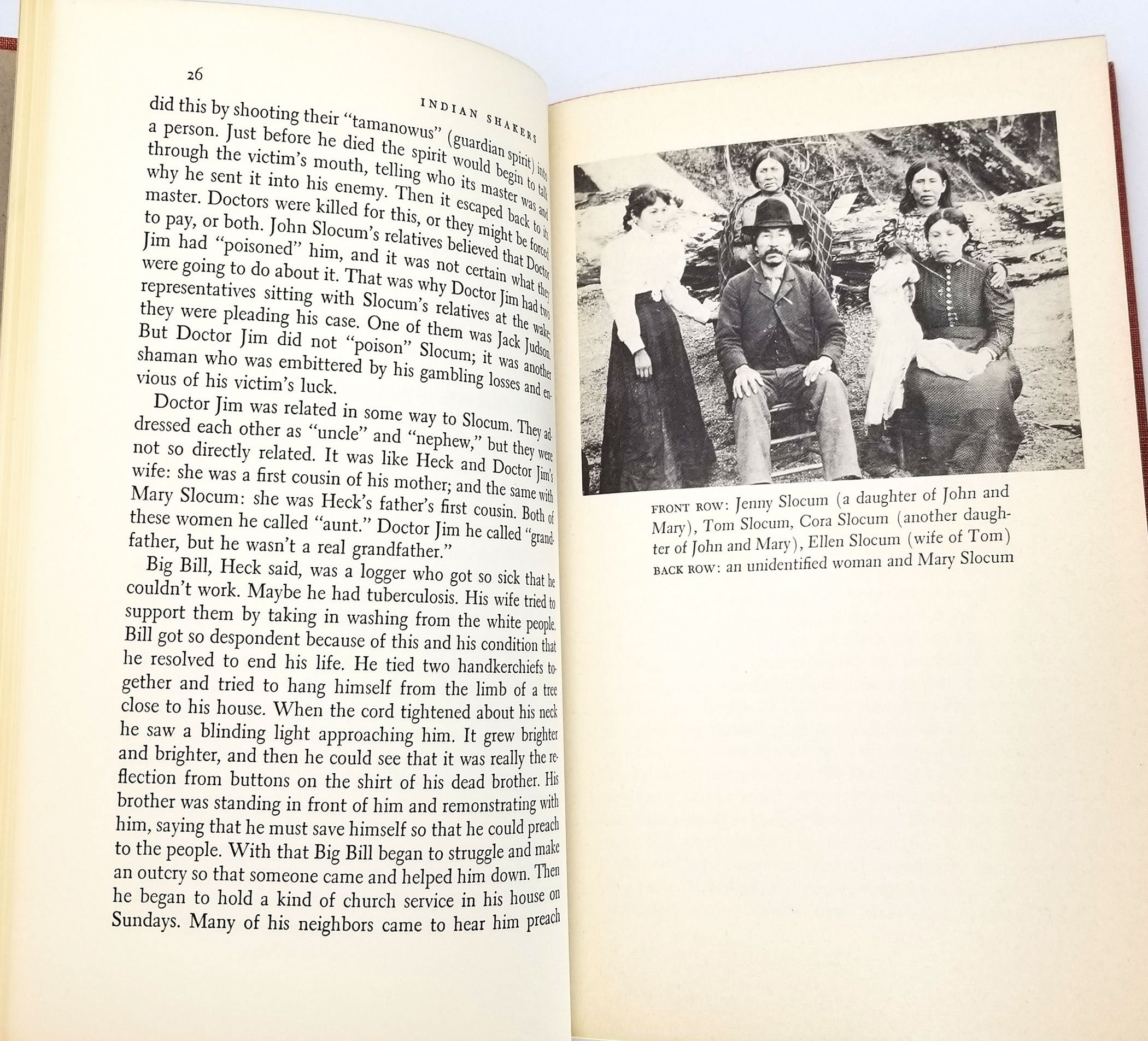 Title: Indian Shakers: A messianic cult of the Pacific Northwest

A study of the Indian Shaker Church, which was founded in 1881 by Squaxin (Coast Salish) shaman John Slocum and his wife Mary in Washington state. It blended Native American, Catholic, and Protestant beliefs and practices and took its name from the shaking that became a central feature of the religion and which was believed to have divine healing power. Their first church was built near Olympia around 1892 and as more converts were gained the church spread through Washington, and into Oregon, California, and British Columbia.

This study was based on five years of research among the Indians of the Pacific Northwest and which included interviews with the Shaker missionary Jimmy Jack, the long time but disputed bishop Peter Heck, and Mary Slocums's sister Annie James. Barnett was also able to access original documents preserved by Shaker family members down through the generations.

Homer Garner Barnett (1906-1985) was an American anthropologist. He taught at the University of New Mexico, and then at the University Oregon until his retirement in 1974. He had a specialized interest in the study of messianic cults and studies in cultural change.