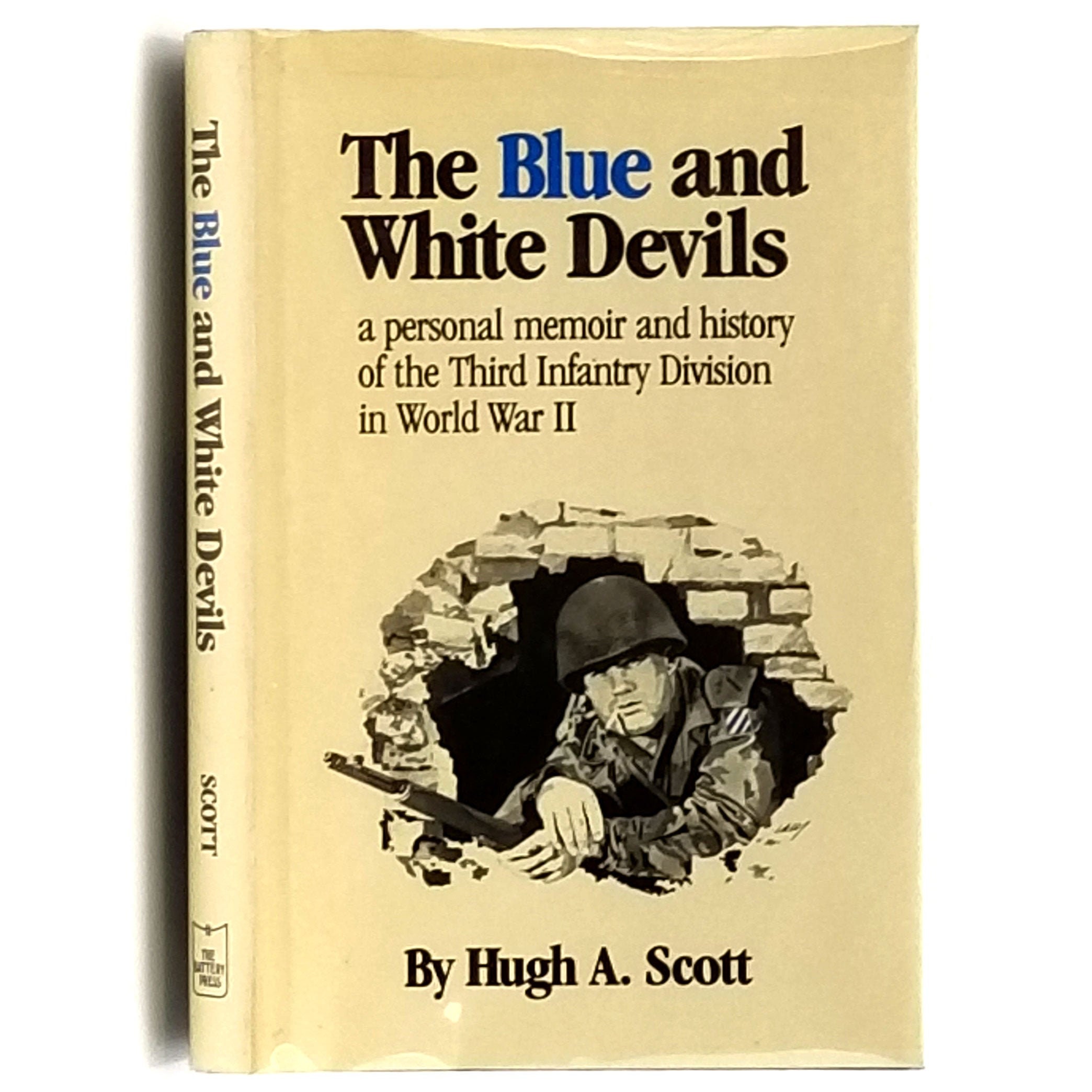 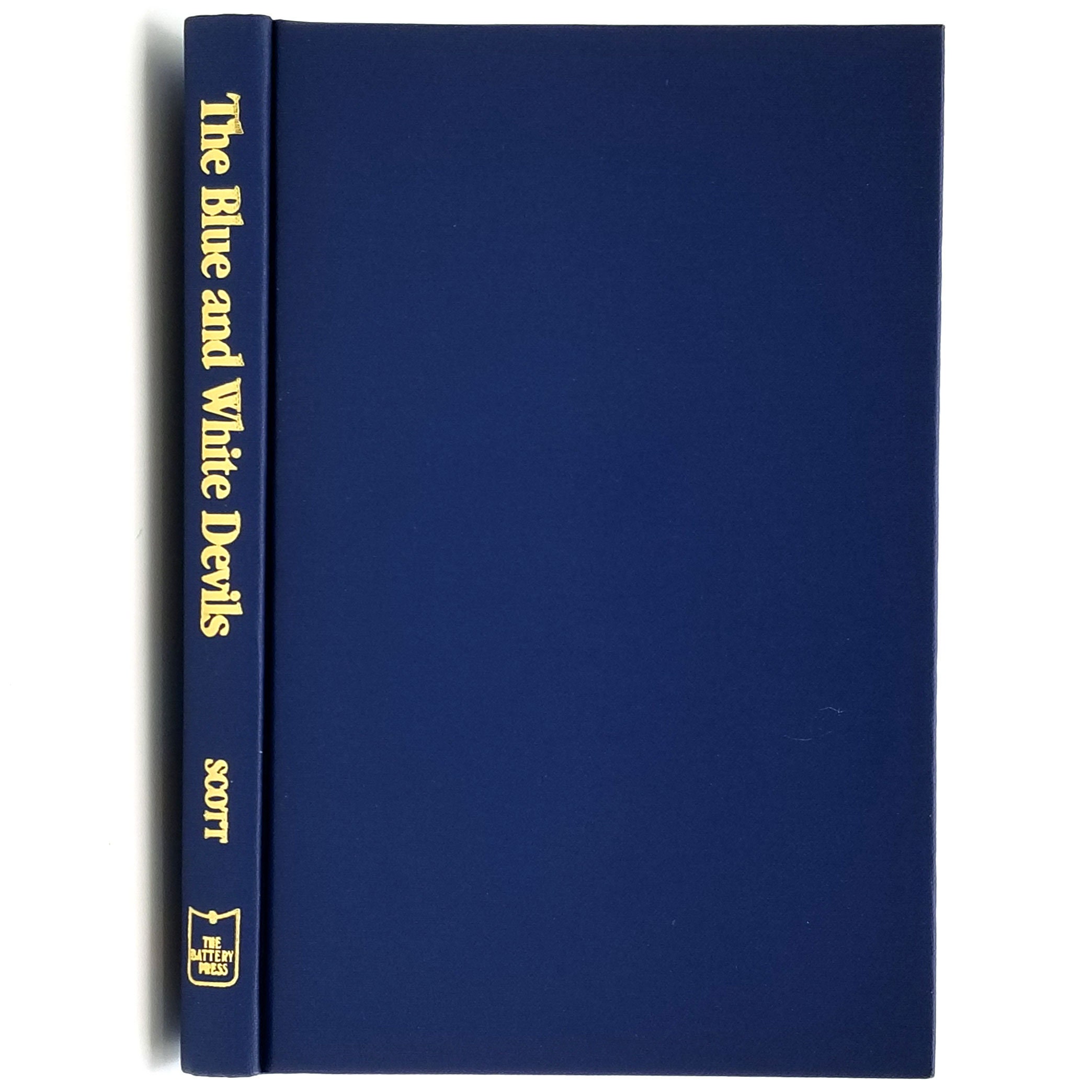 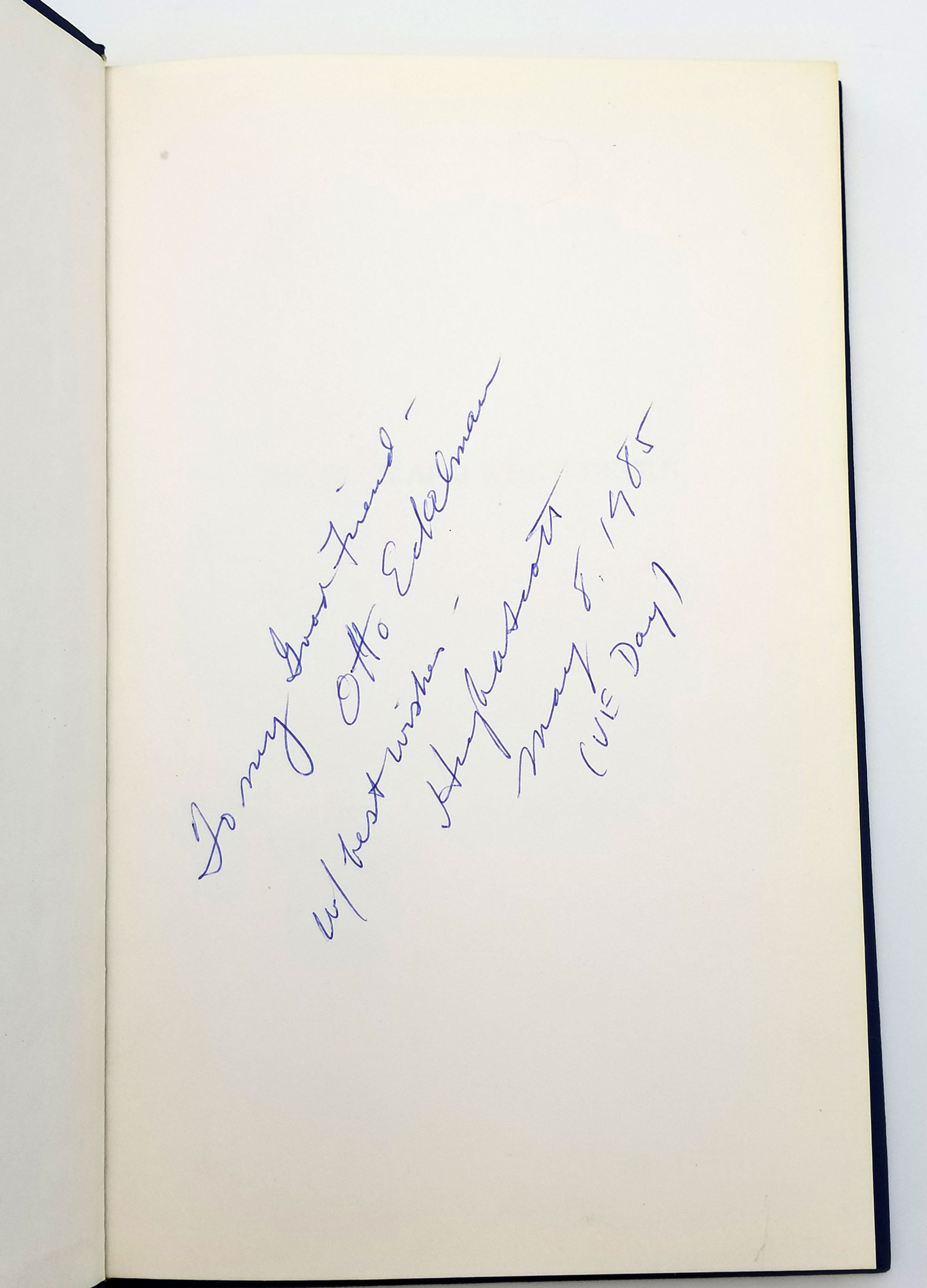 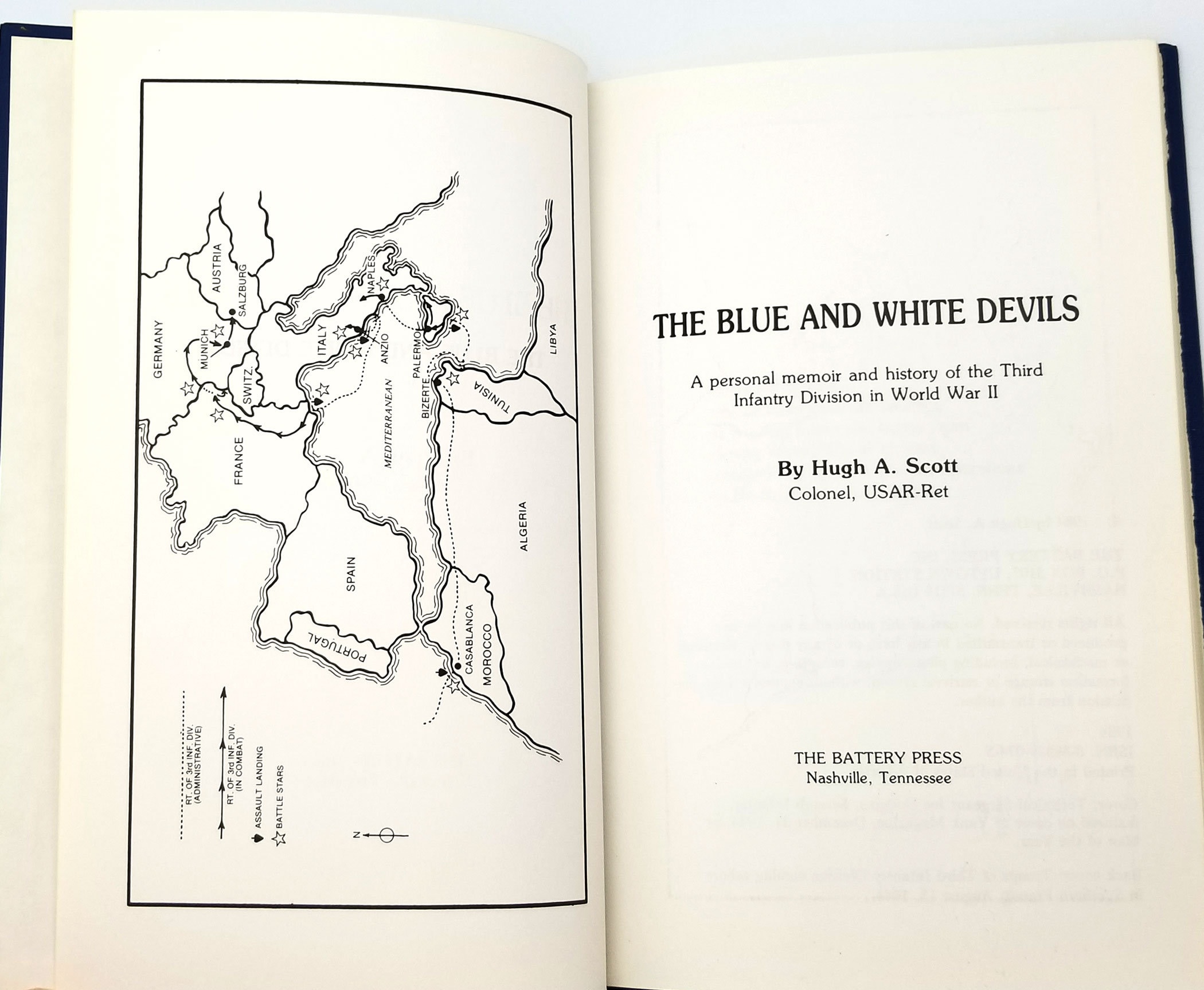 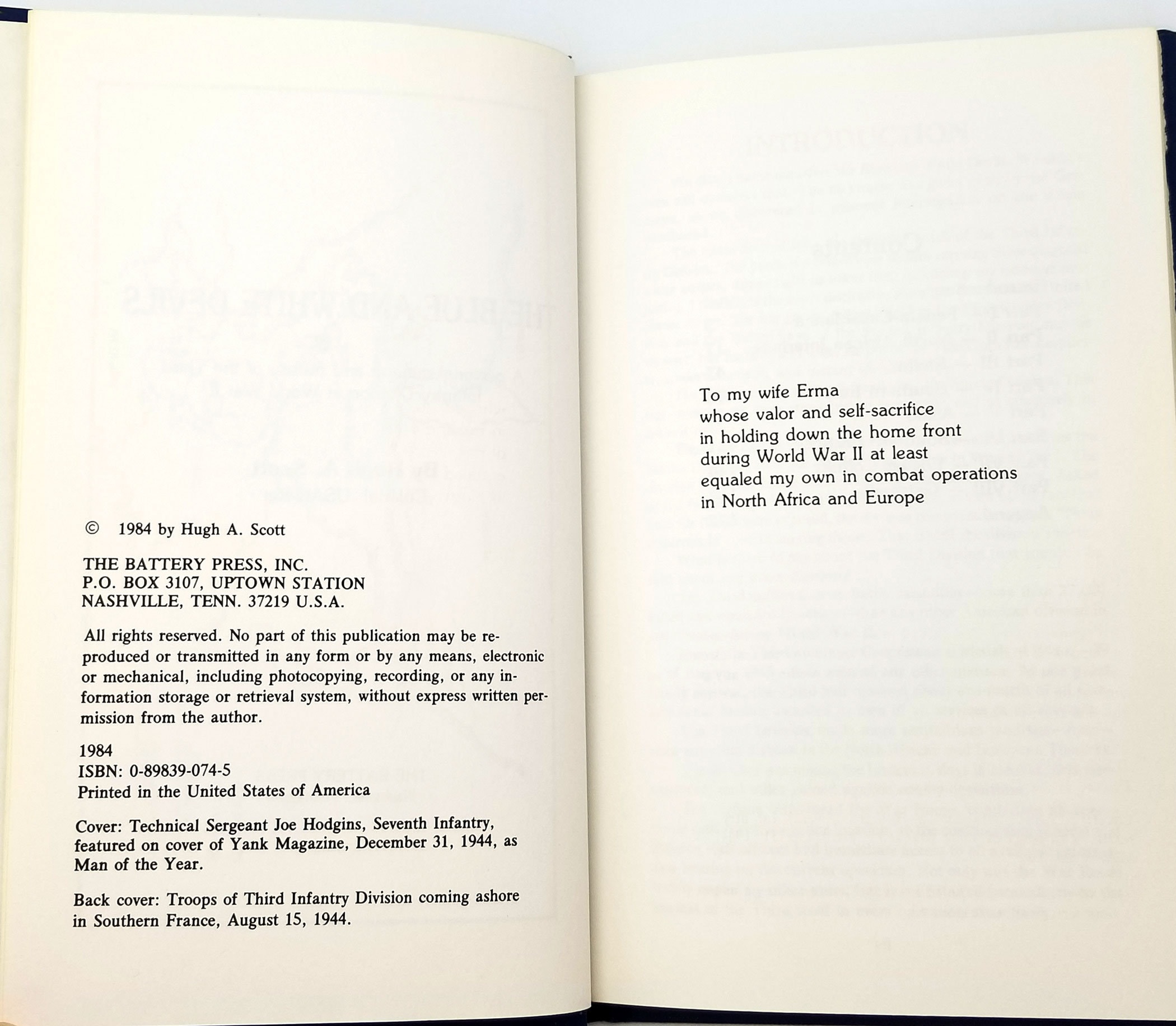 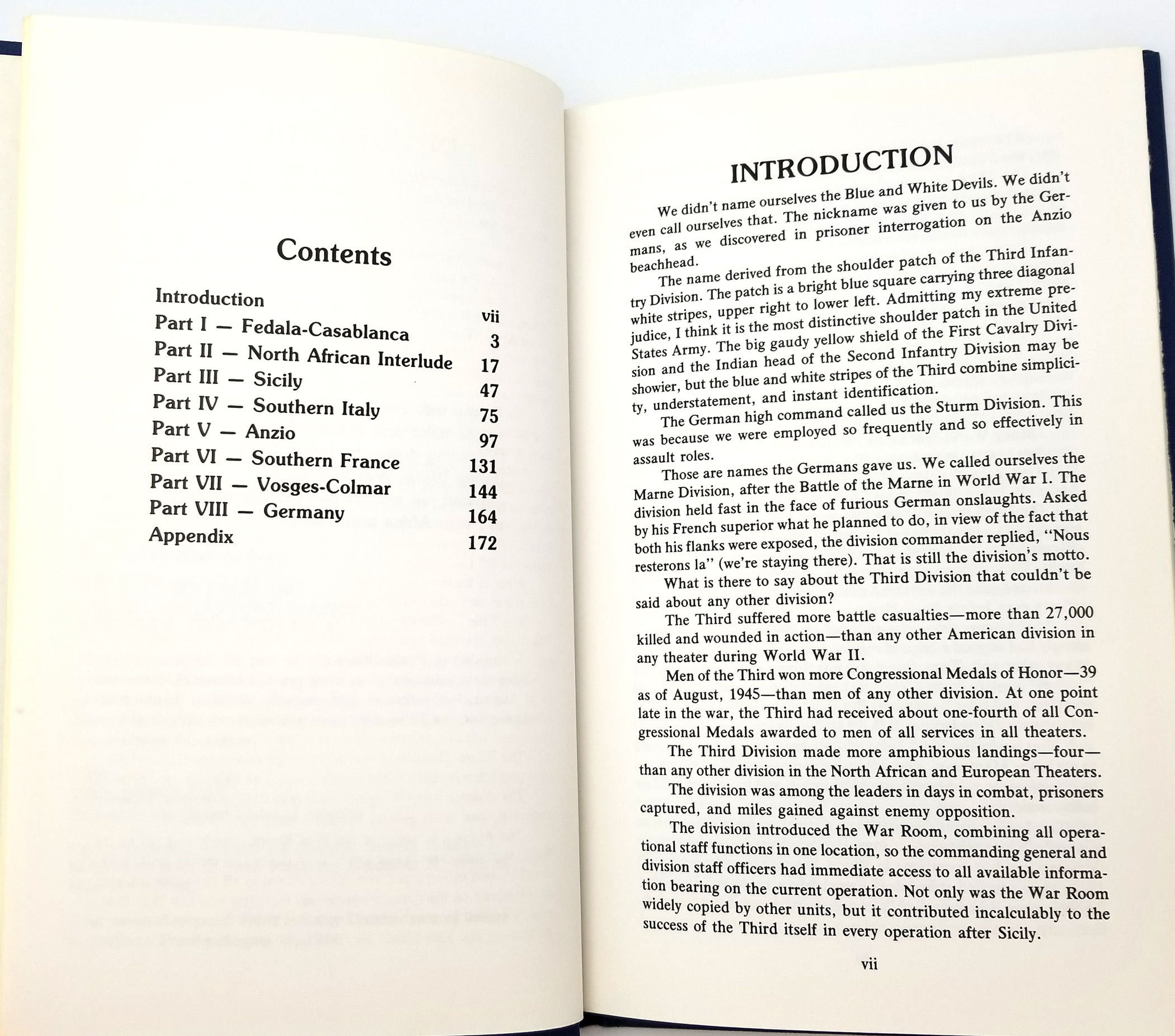 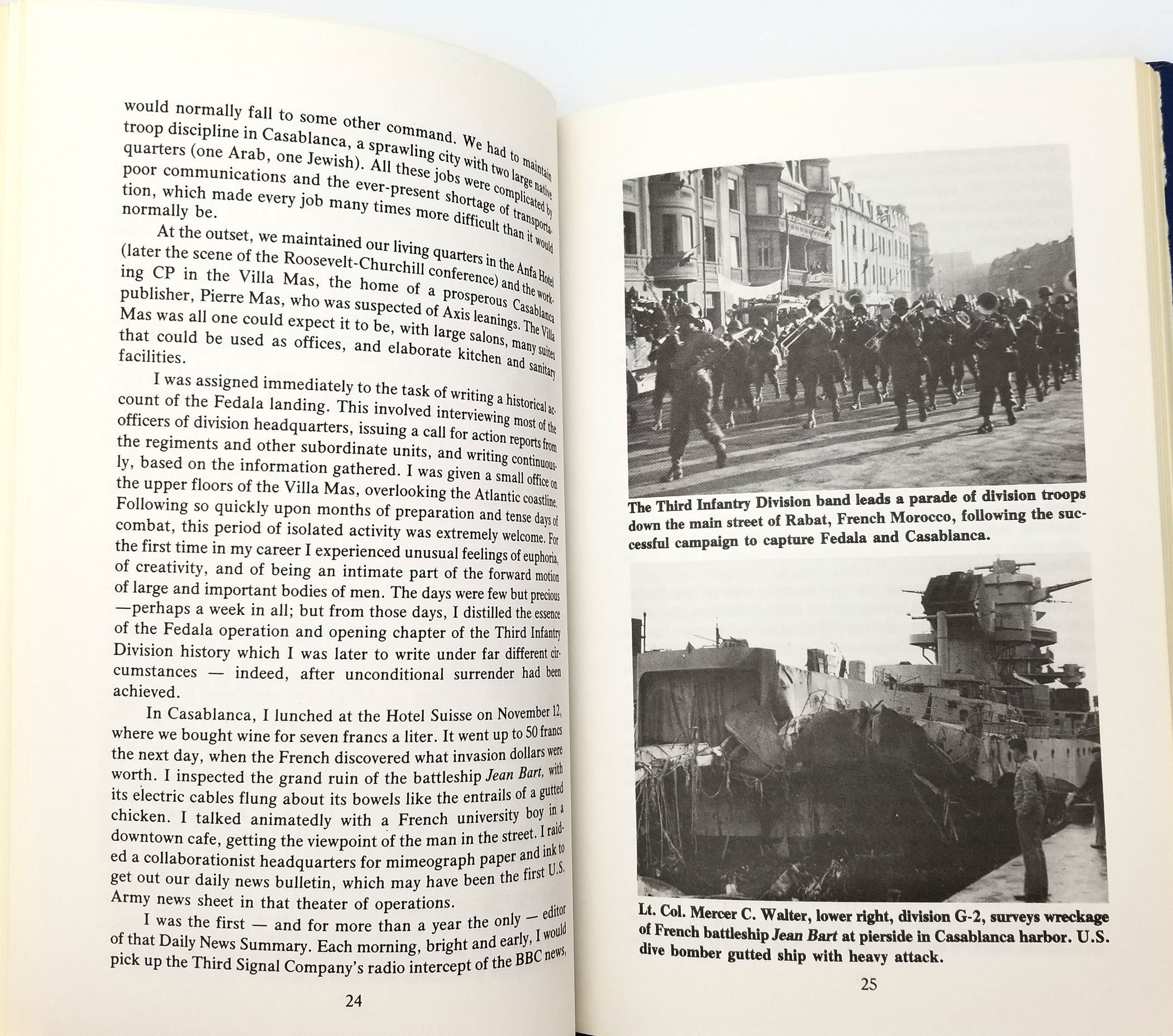 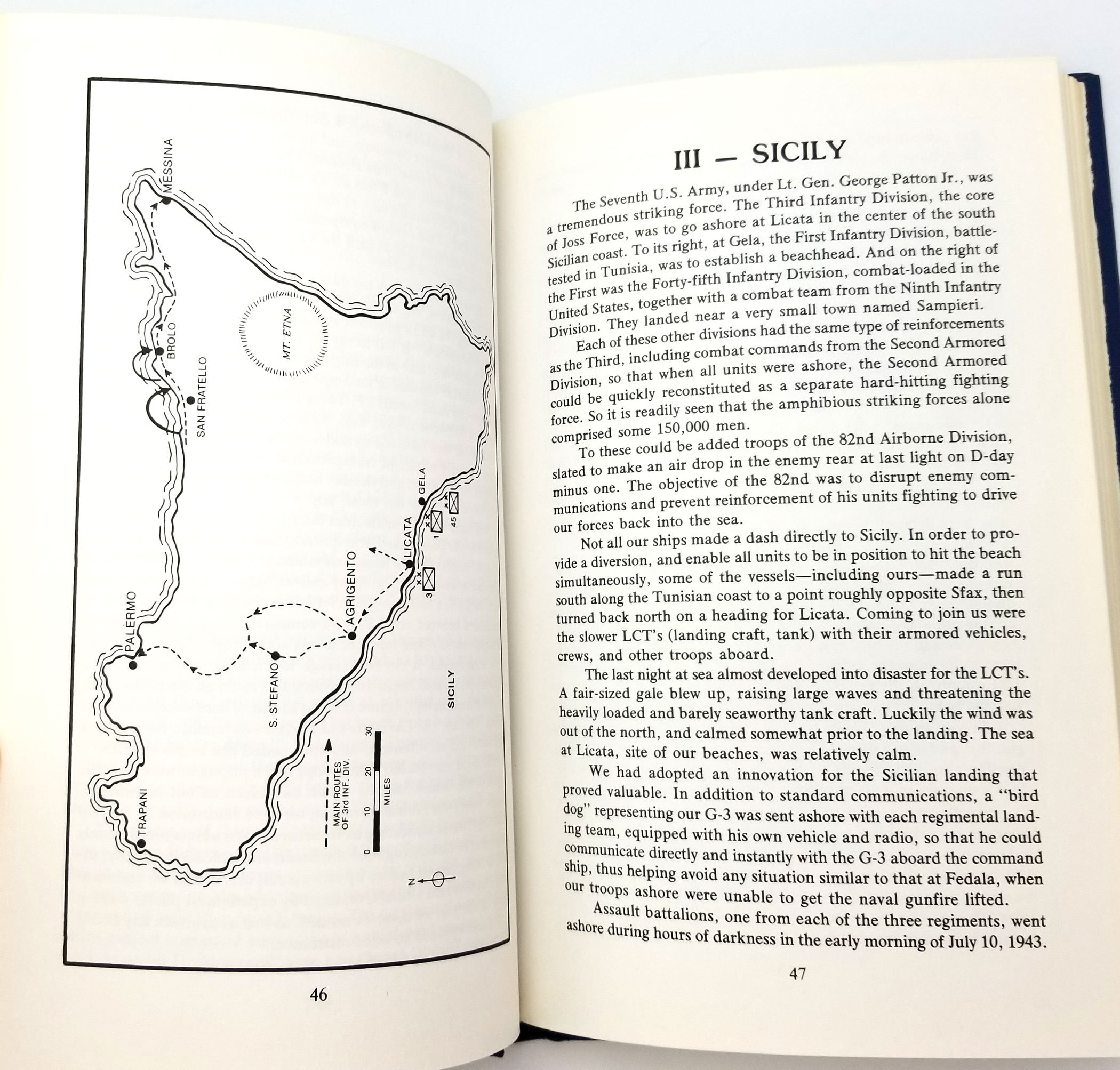 Title: The Blue and White Devils: A personal memoir and history of the Third Infantry Division in World War II

A complete running history of the combat record of the 3rd Infantry Division, from the landing in French Morocco, November 8, 1942, to the capture of Berchtesgaden on May 5, 1945, and the author's recollections of those events. Col. Hugh A. Scott (1913-1996) was a G-2 intelligence officer with the 3rd Cavalry Reconnaissance Troop and during the war he served as the 3rd Infantry Division's official historian.