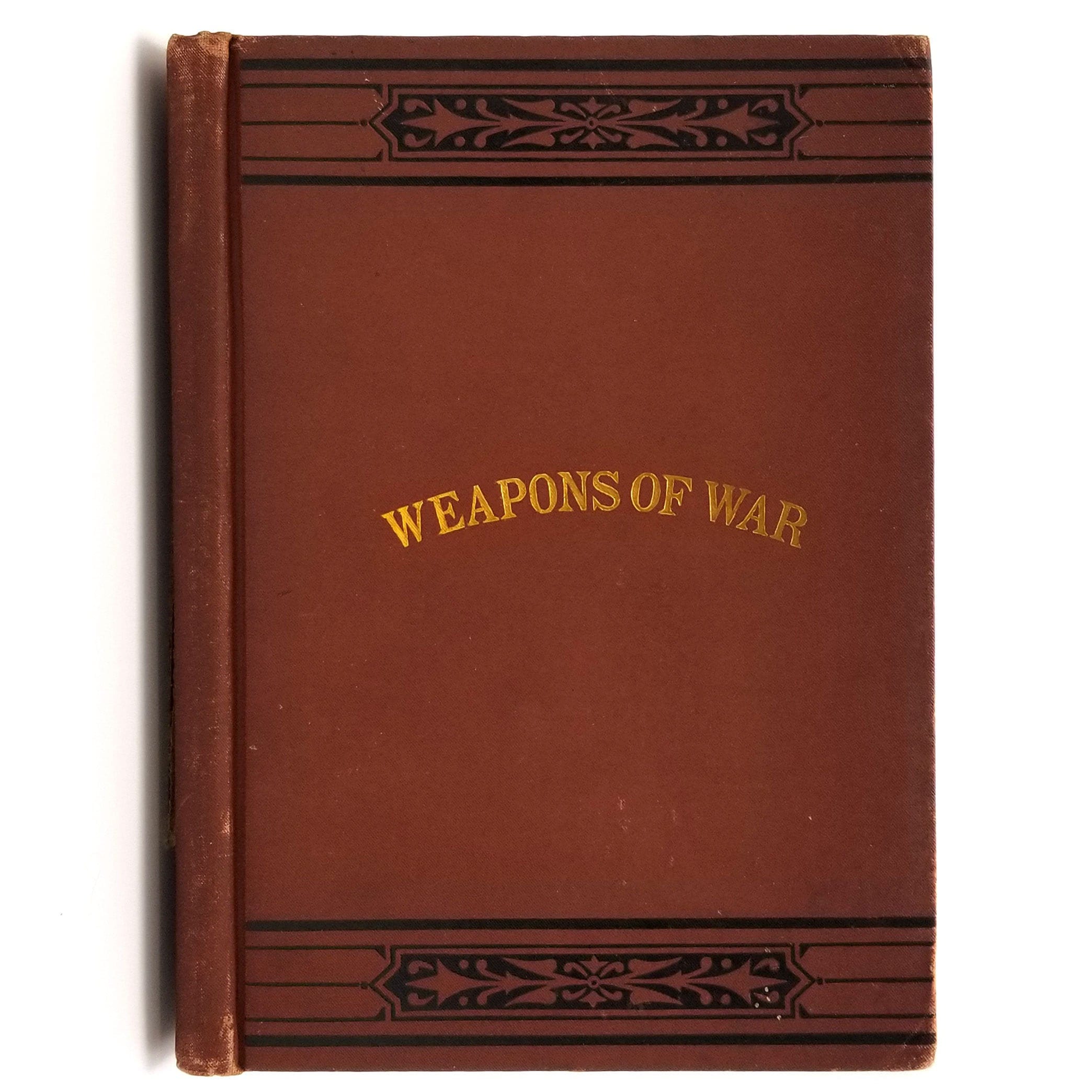 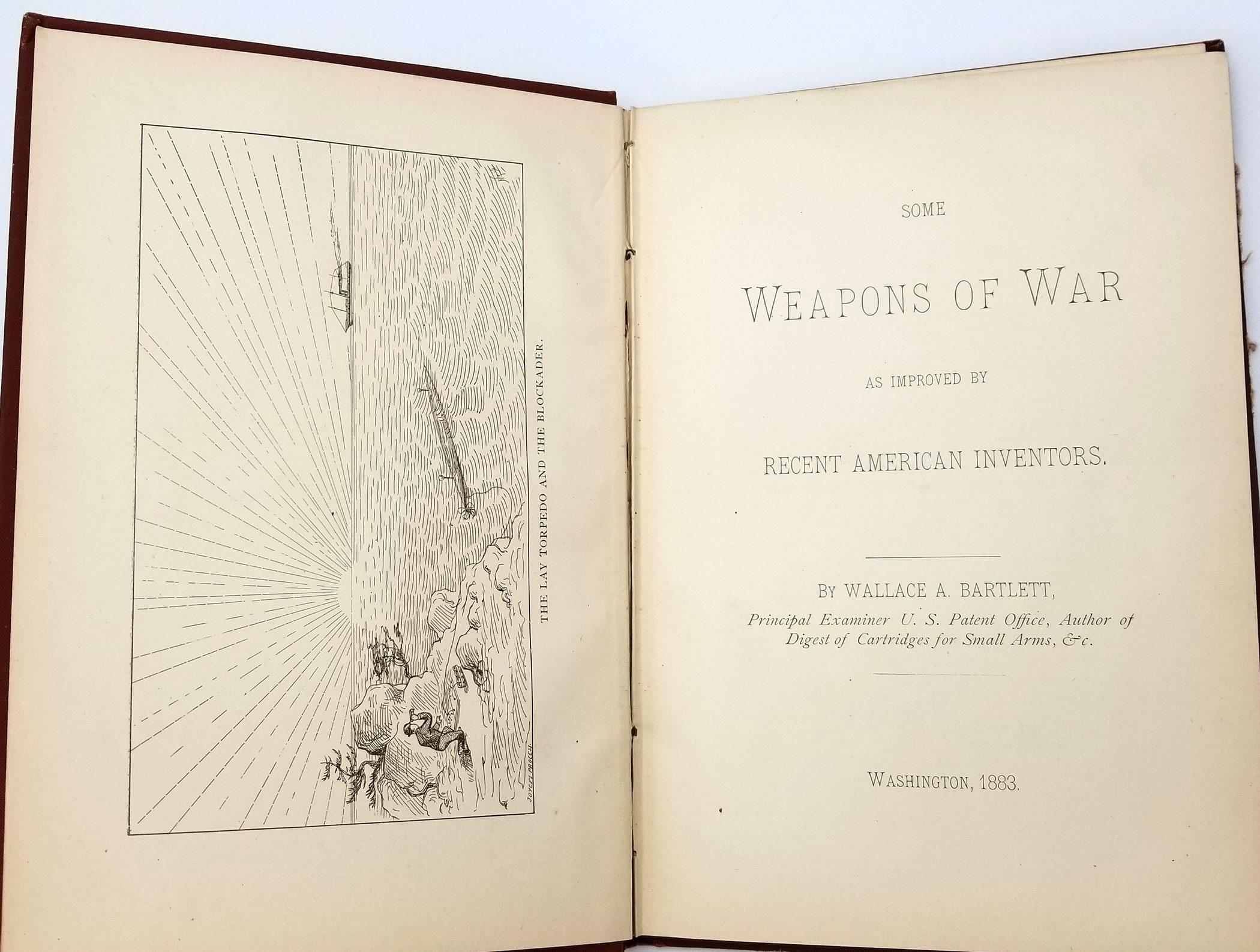 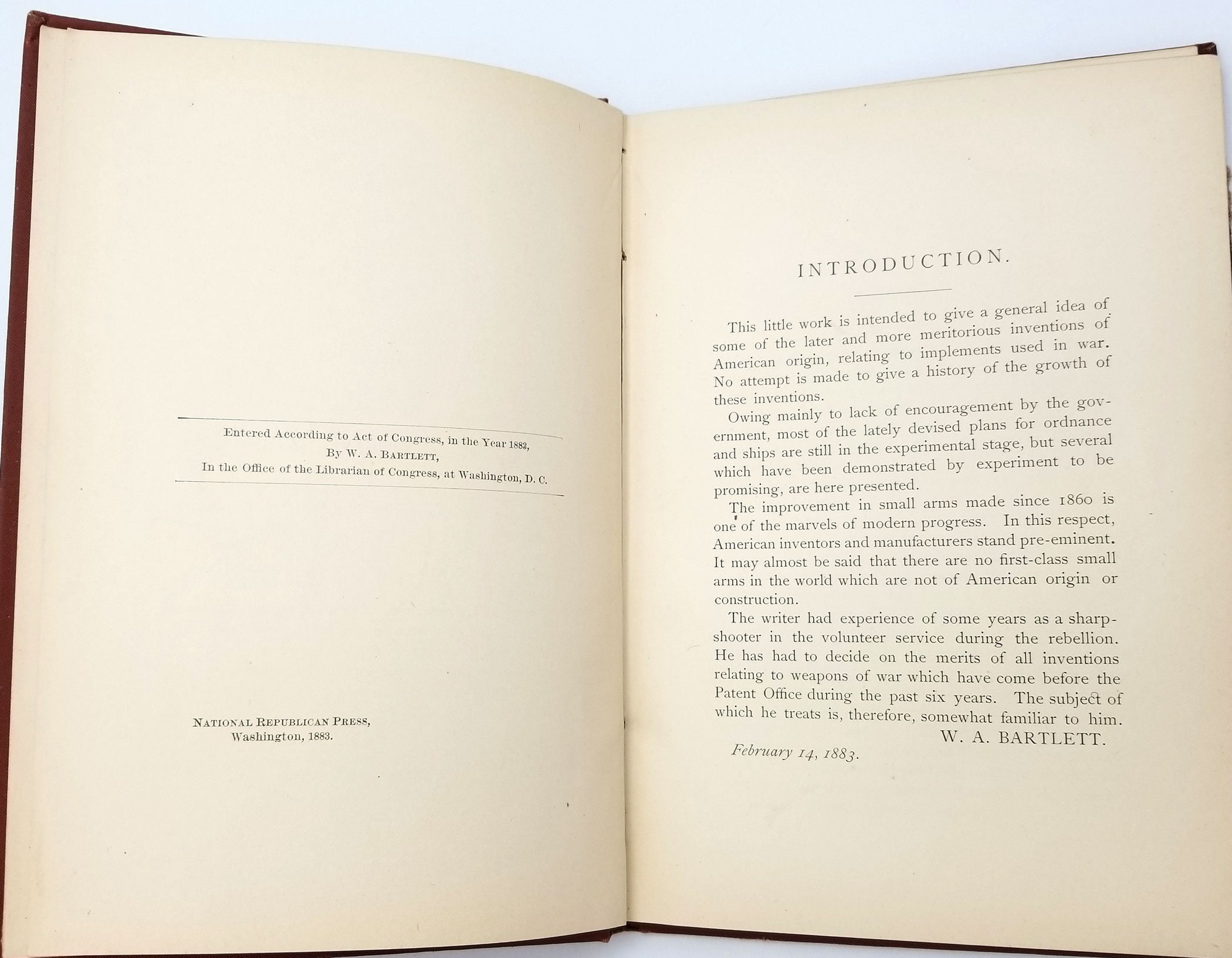 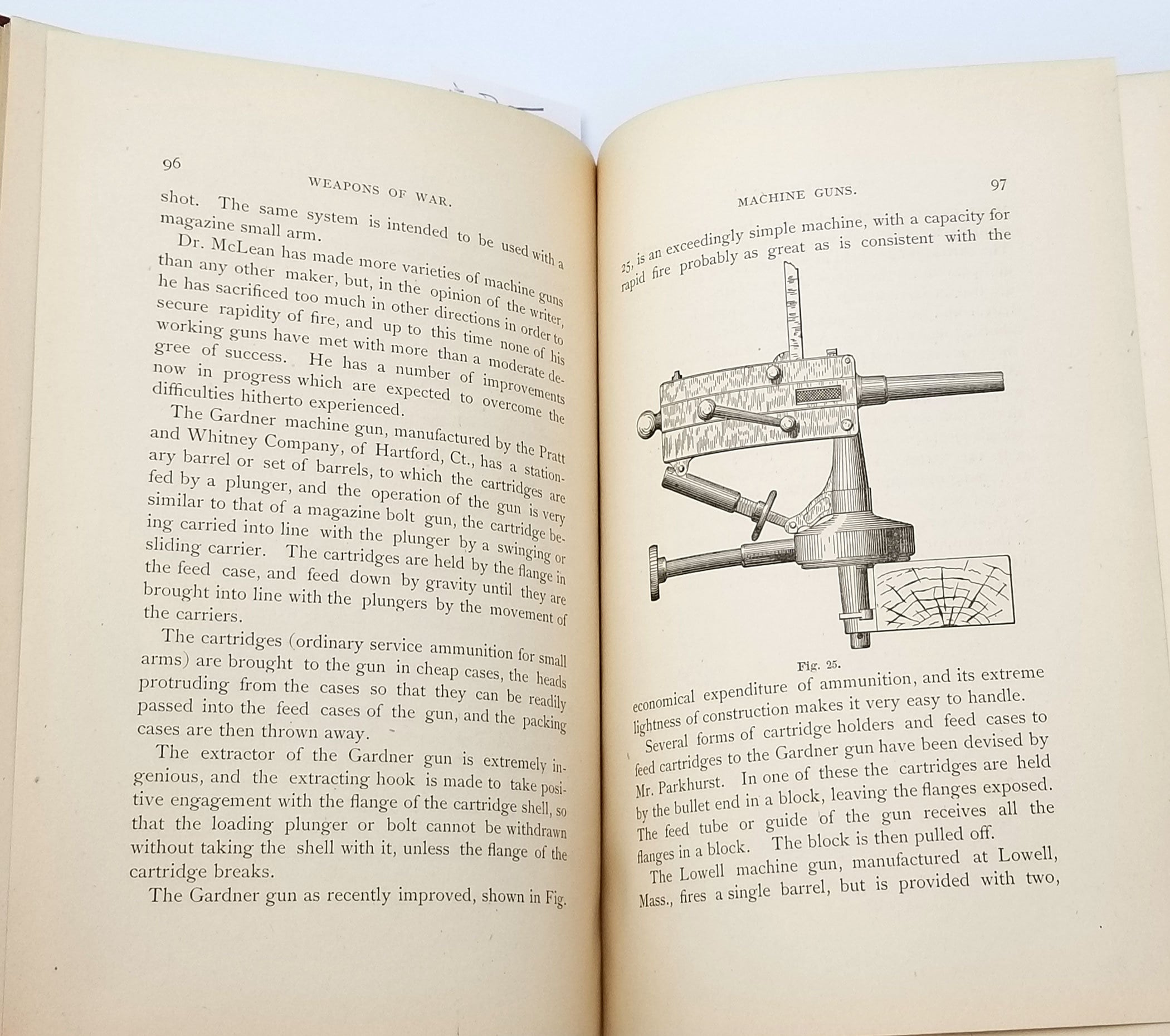 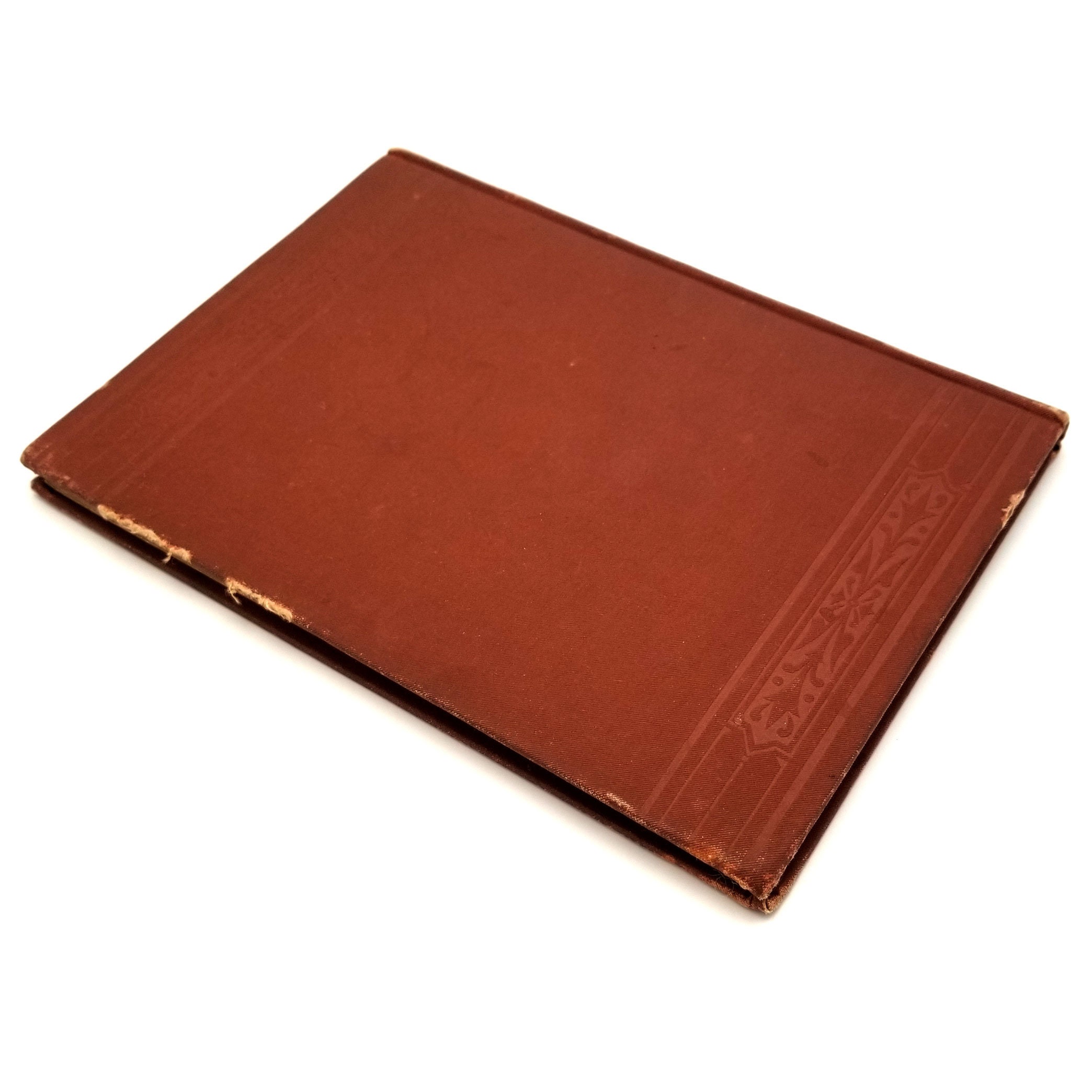 Title: Some Weapons of War as Improved by Recent American Inventors

Functional descriptions of specific improvements made to a variety of weapons, ranging from armored ships to revolvers. These inventions were made, more or less, between the years 1860 and 1882. In most instances the inventor is identified.

William A. Bartlett (1844-1908) was a Civil War veteran, author, printer, businessman, and philanthropist. With Edmund Zalinski he co-invented the dynamite gun which was used on the cruiser USS Vesuvius during the Spanish-American War. During the Civil War he spent seven months imprisoned at the notorious Libby Prison in Richmond; after securing his release he was assigned as an officer to the 19th United Stated Colored Regiment. Between 1873 and 1887 he served as an examiner for the U.S. Patent Office. With his particular interest as a former sharpshooter, he decided on the merits of all inventions relating to weapons of war which came before the Patent Office.