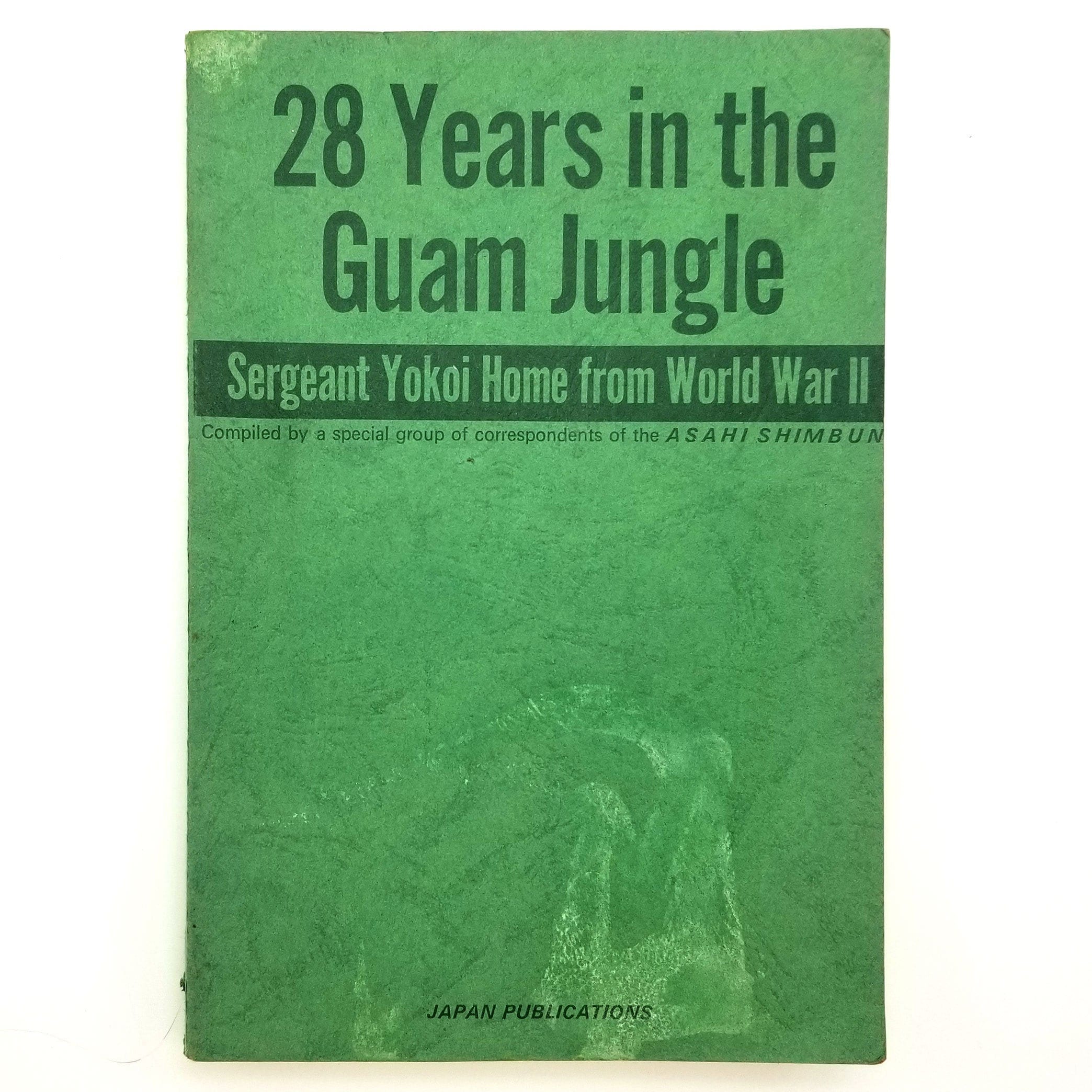 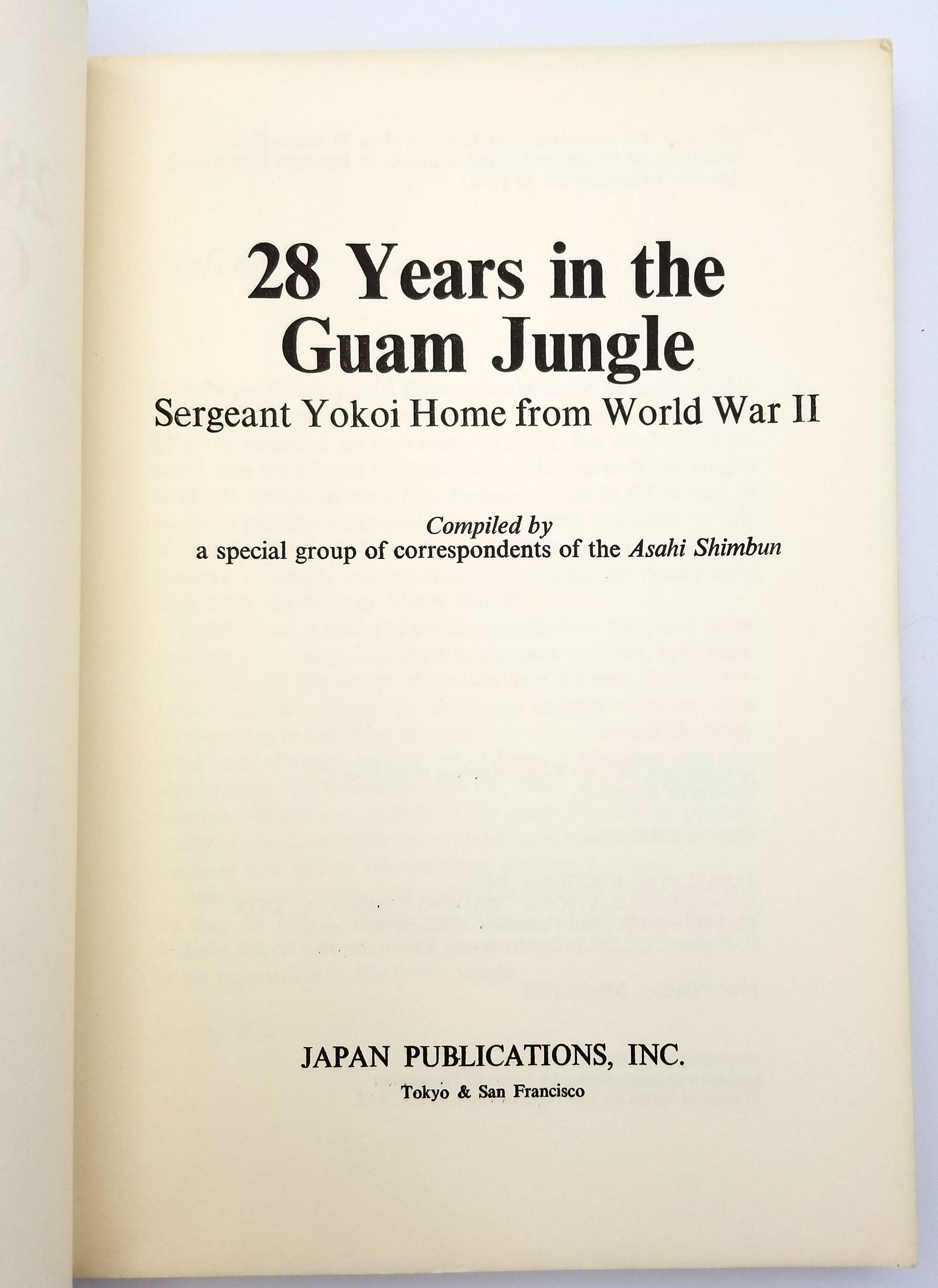 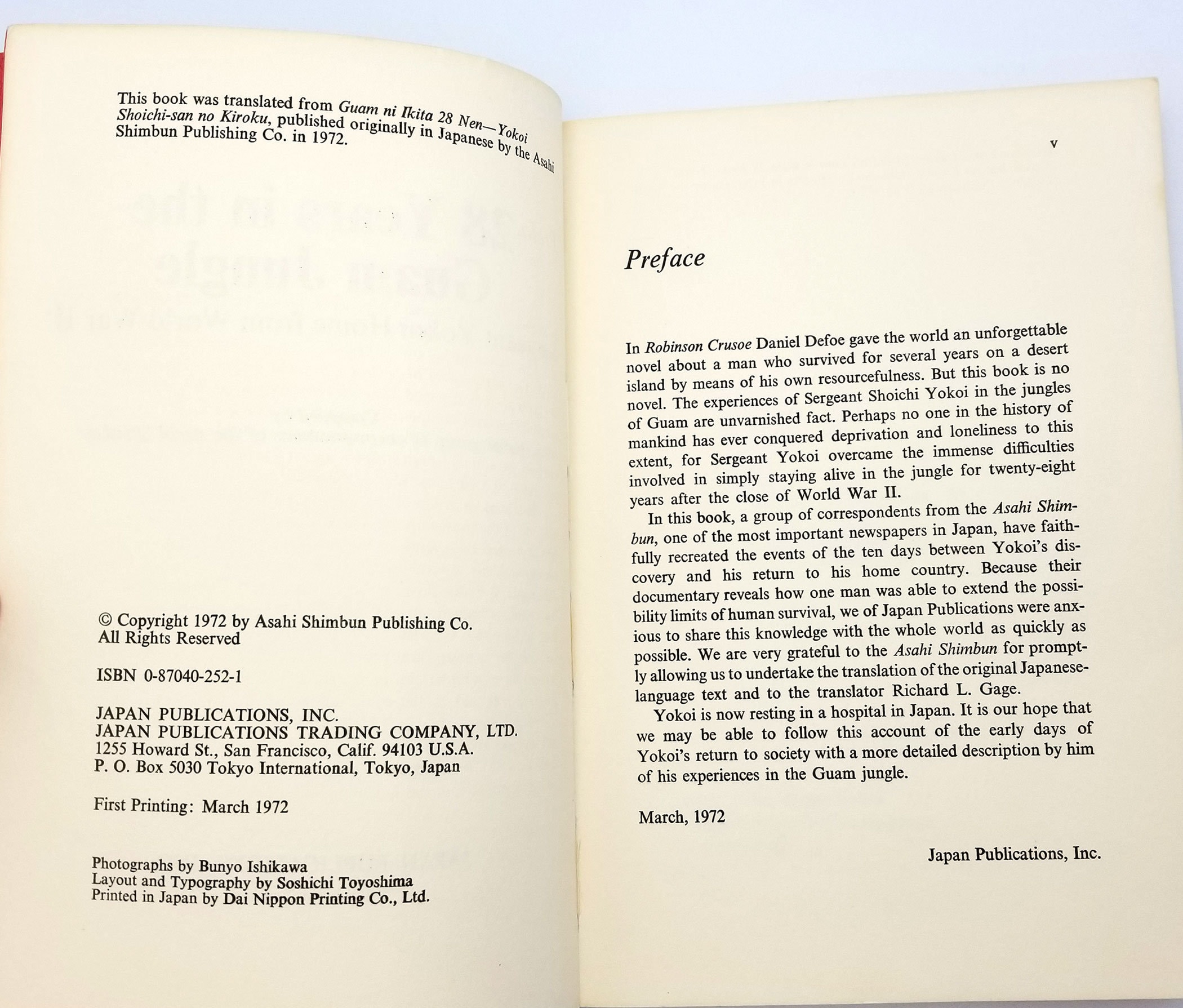 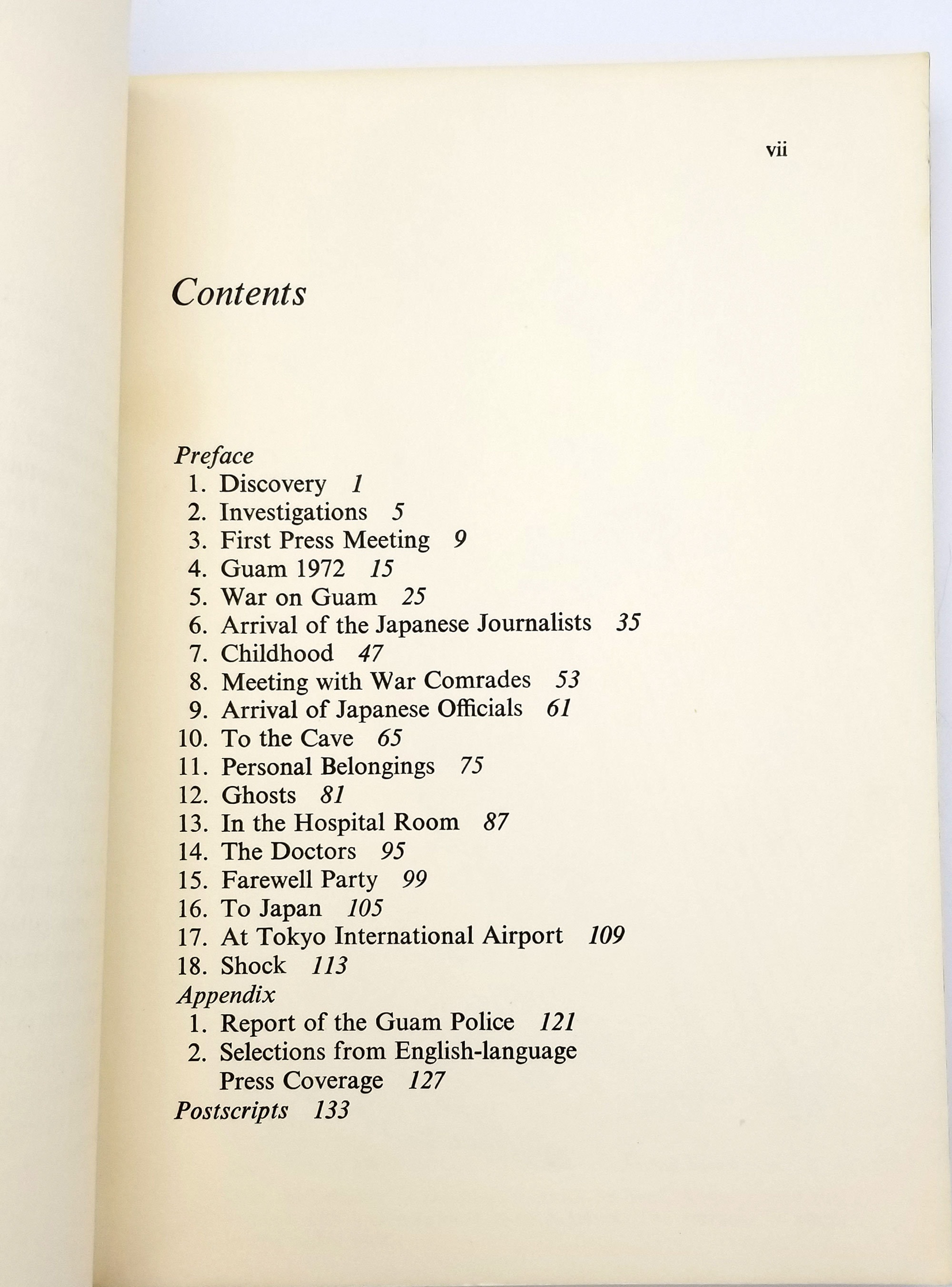 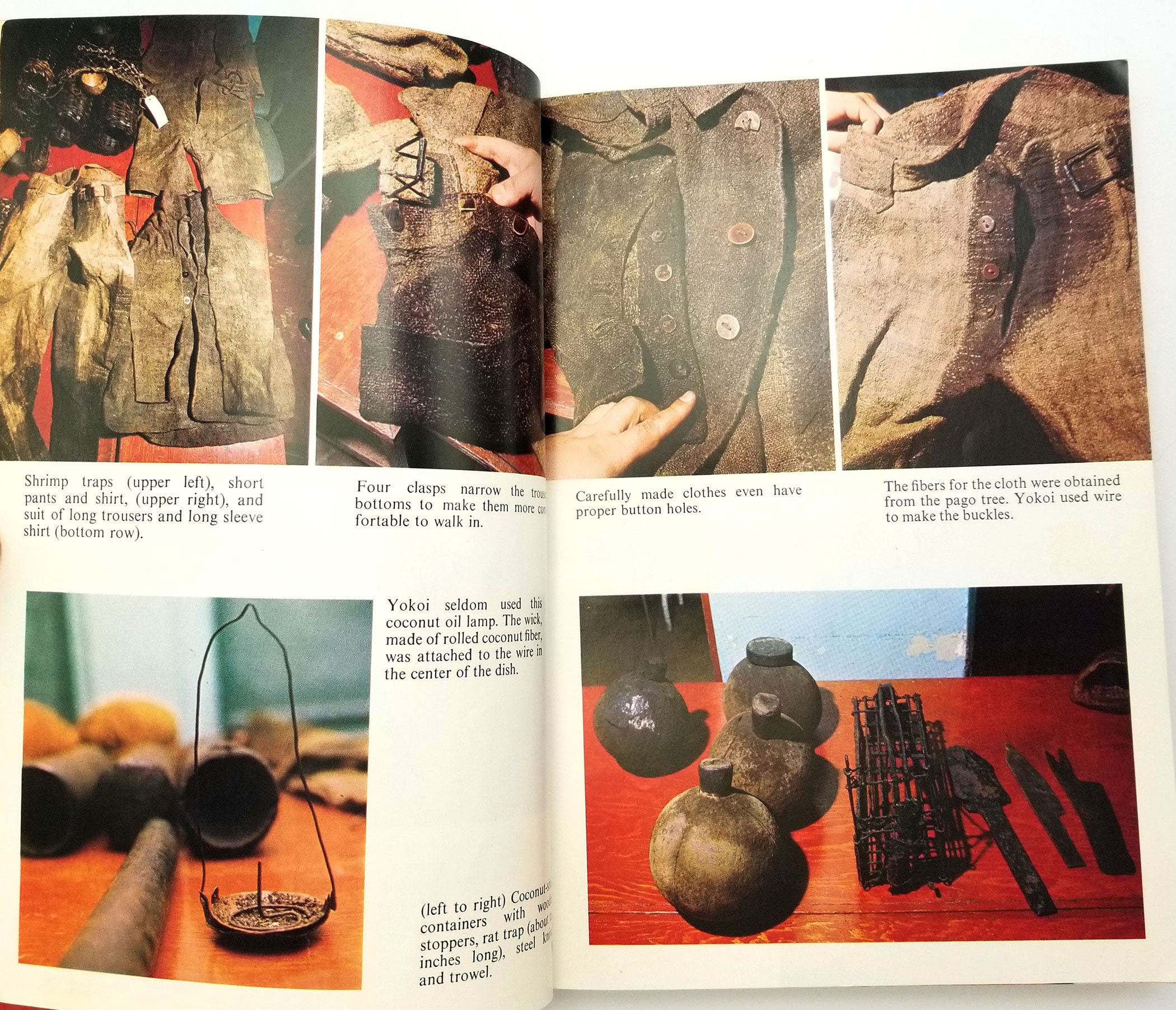 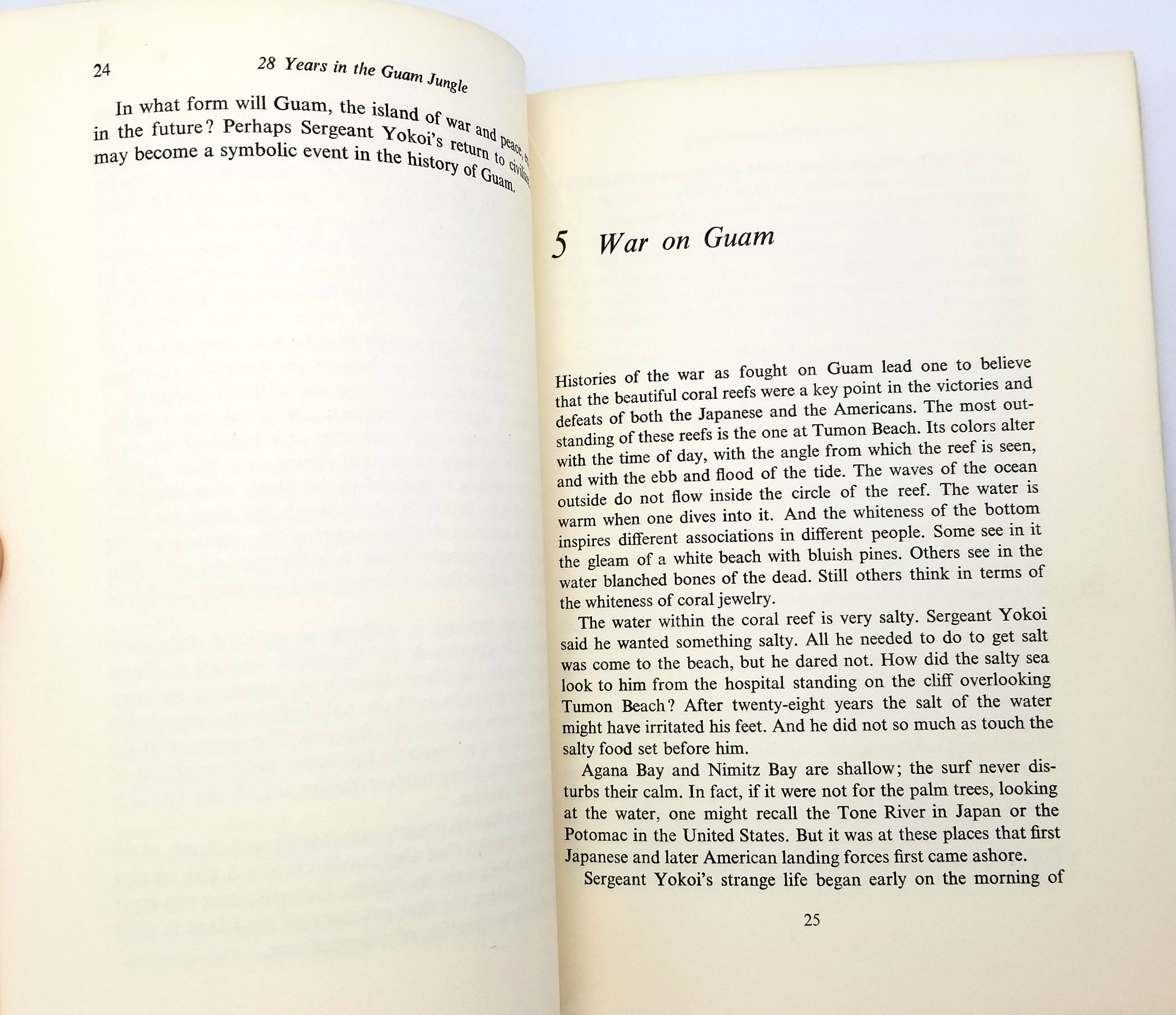 Author: compiled by a special group of correspondents of the Asahi Shimbun

The account of Soichi Yokoi (1915-1997), who was discovered in the jungles of Guam on January 24, 1972. He was the very last holdout from the Japanese Imperial Army following the conclusion of the Second World War. Following the capture of Guam by U.S. forces in 1944, Sergent Yokoi spent the following twenty-eight years in hiding.