The Mothers of the Bible 1877 by S.G Ashton - Christian - Women - Grandmothers - Widows - Israel 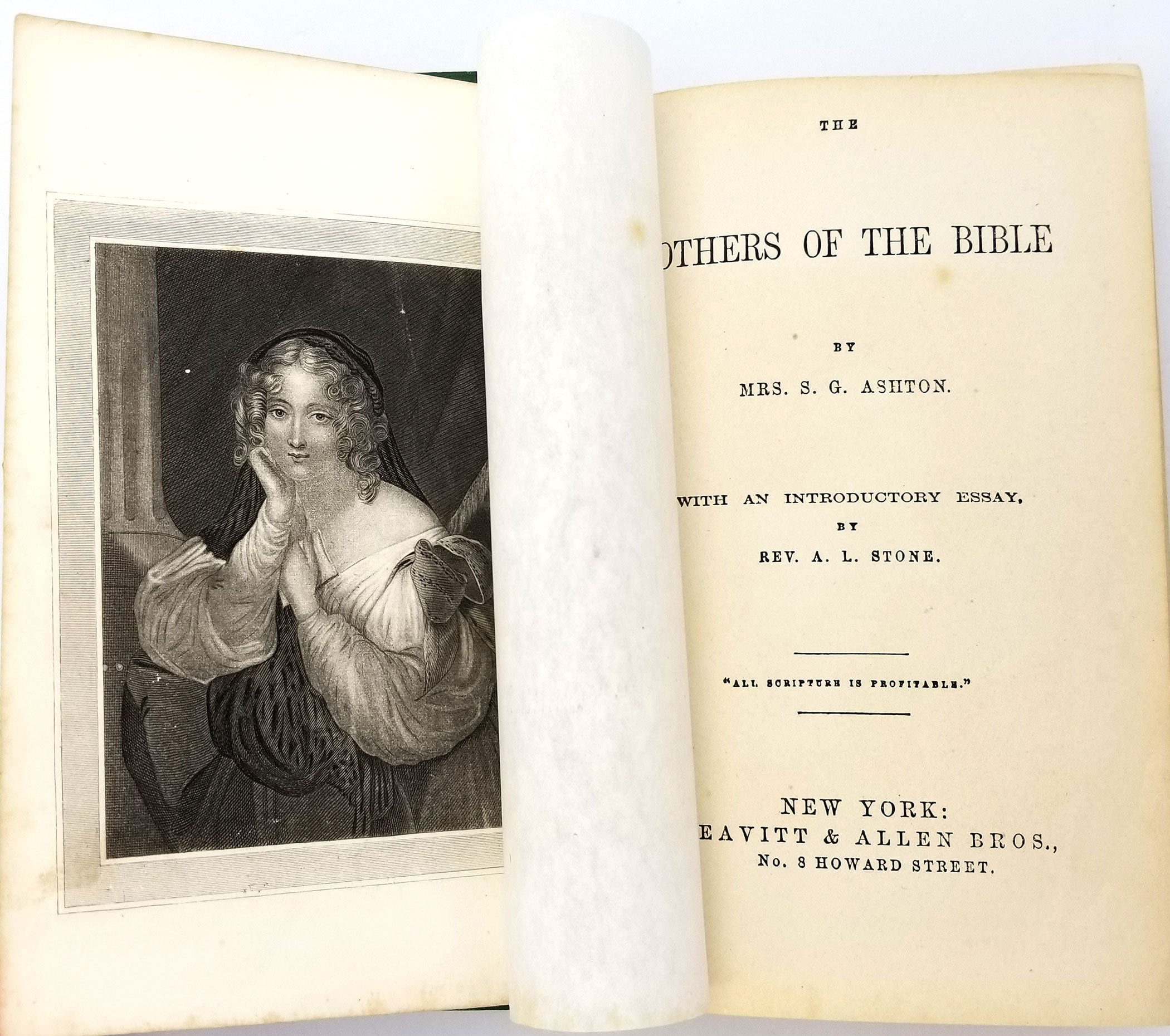 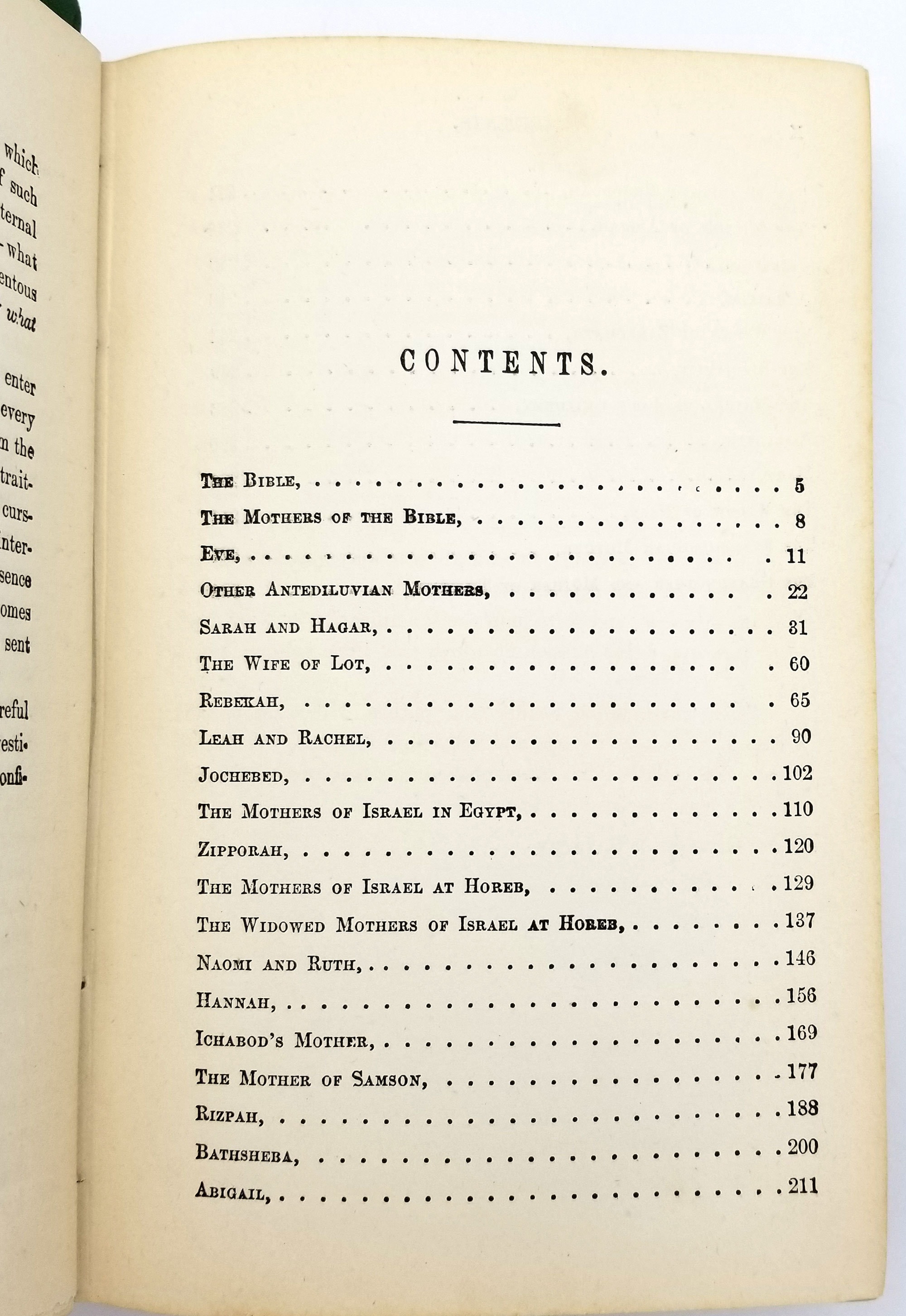 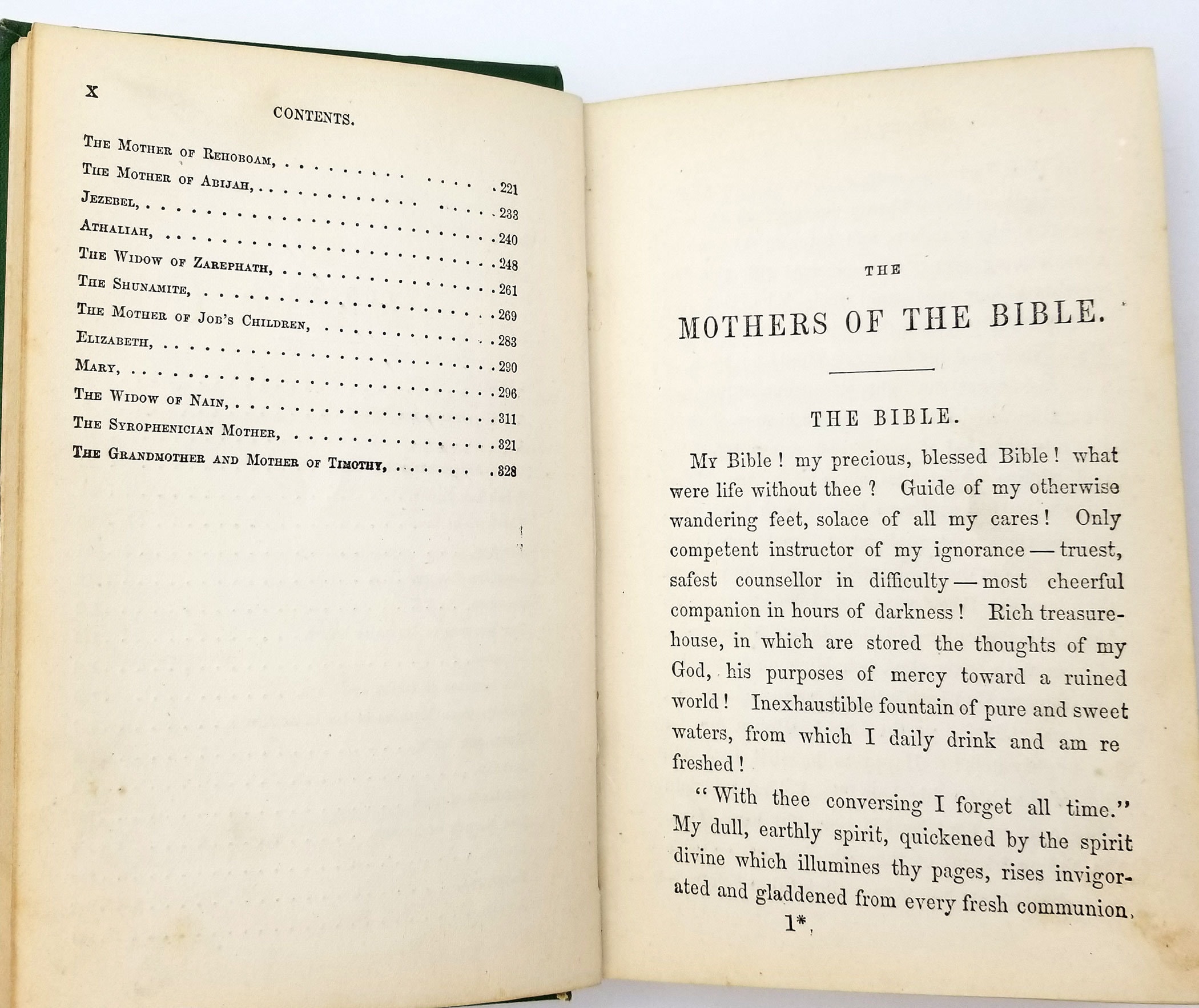 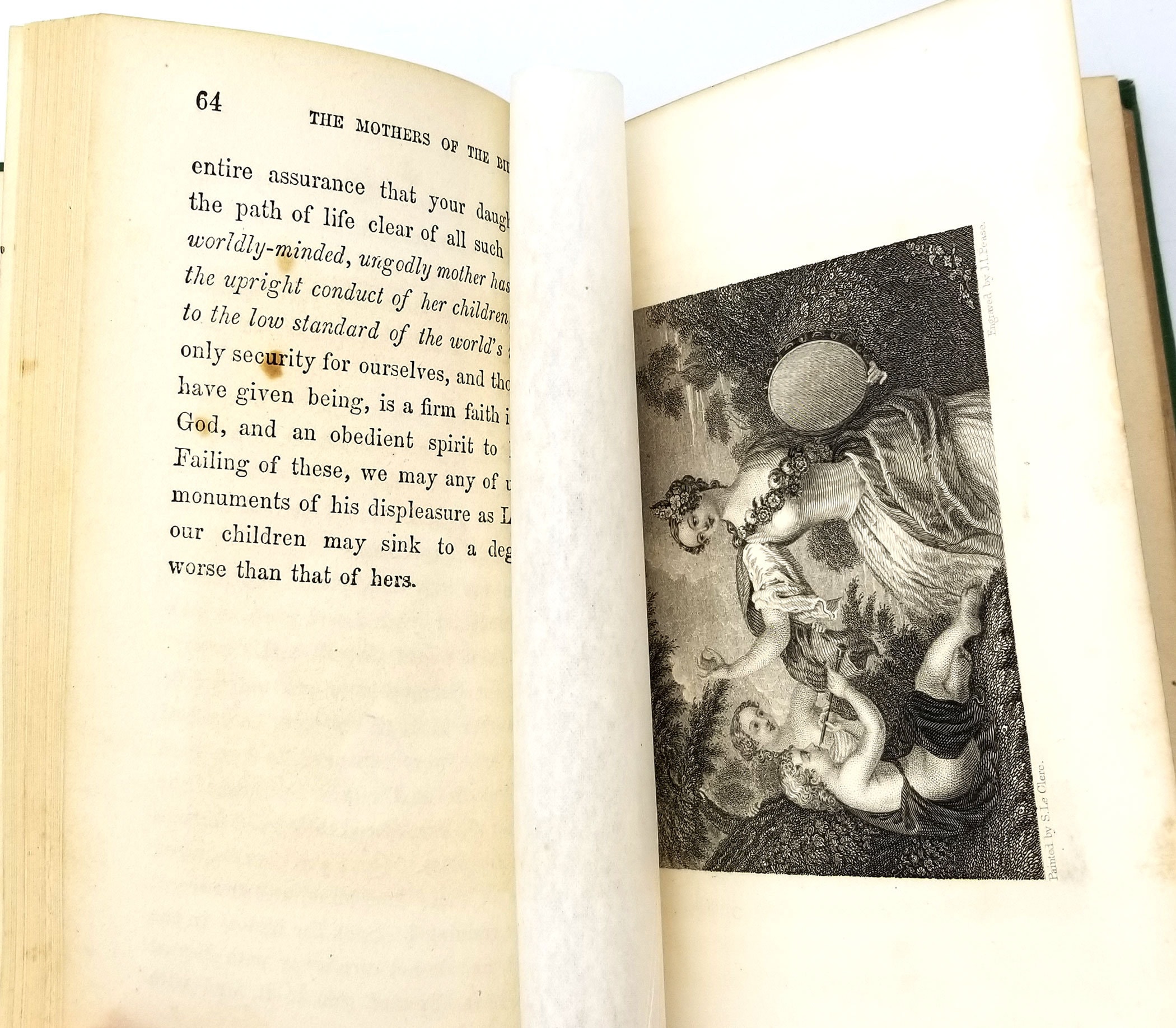 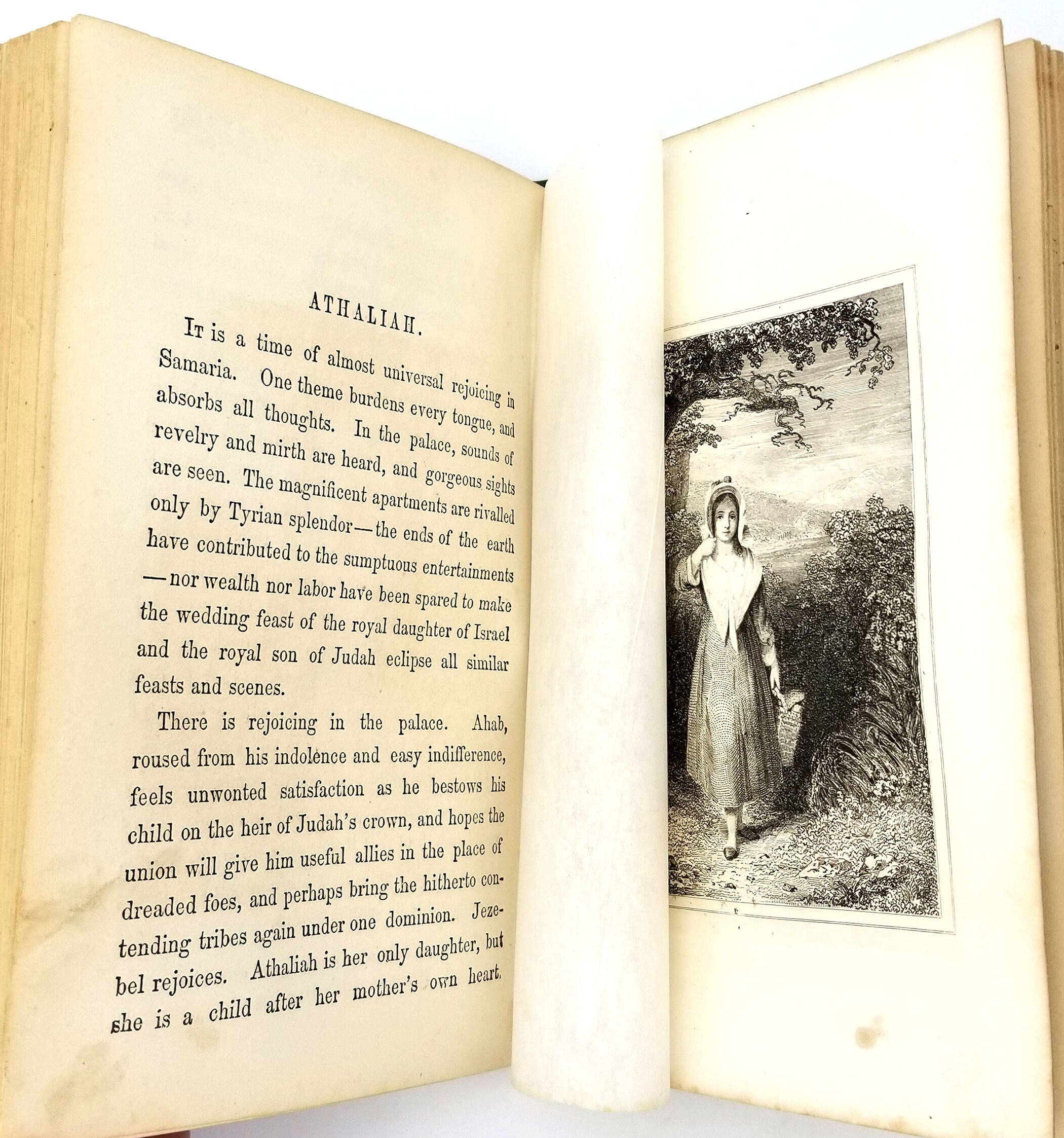 Title: The Mothers of the Bible

Sophia Goodrich Ashton (1819-1872) was a resident of Newton, Connecticut. She was the author of several books on Christian life and character and was the niece of the notable author Samuel Griswold Goodrich who wrote under the pseudonym Peter Parley.

Four pages introduction by the Rev. Andrew Leete Stone (1812-1892) of Roxbury (Hillside Street), Massachusetts, pastor at the Park Street Church, Boston for seventeen years (1849-1866). His congregation at Park Street was noted for its strong abolitionist views; Henry Ward Beecher often spoke there. In 1866 Stone moved to San Francisco where he served at the First Congregational Church until his retirement in 1881.