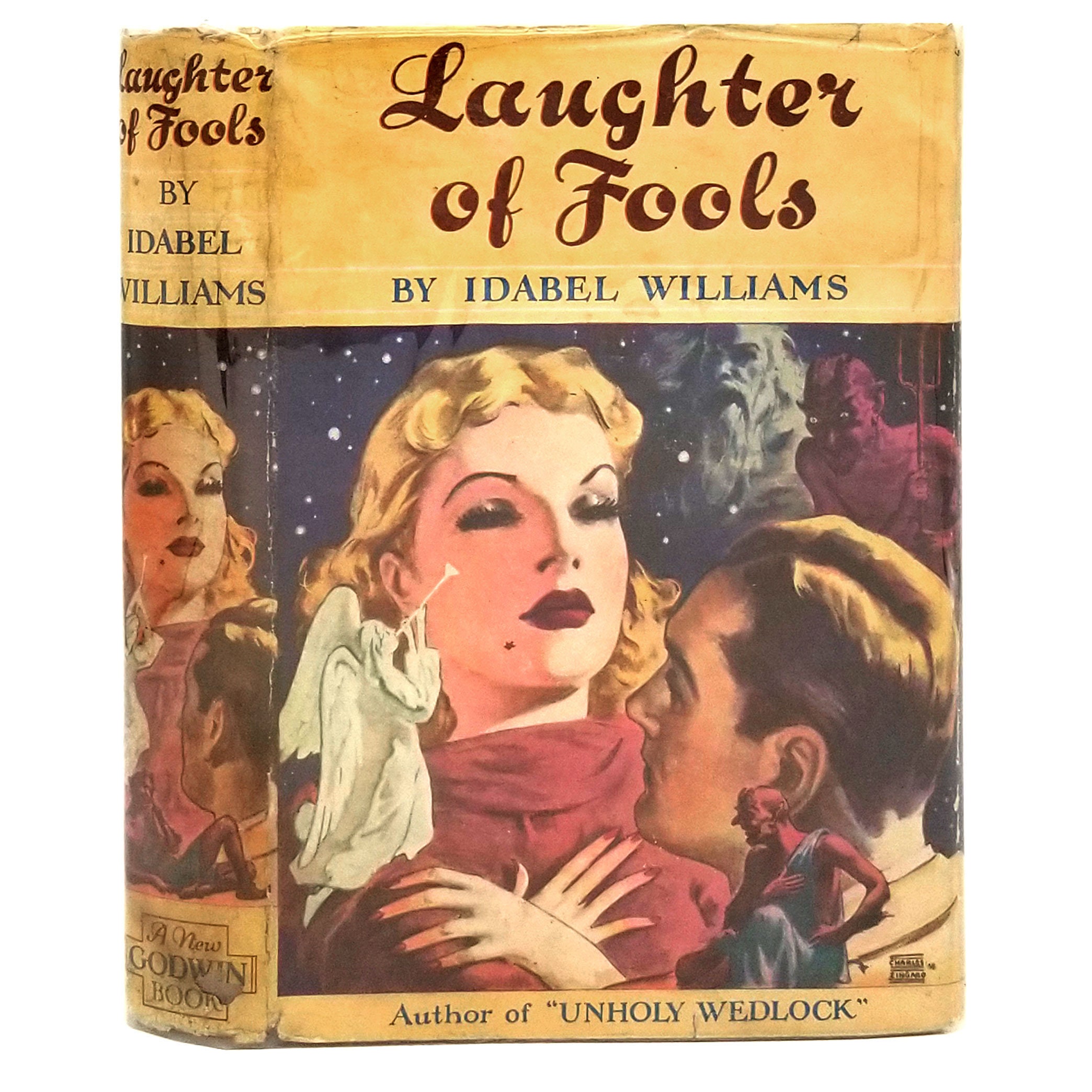 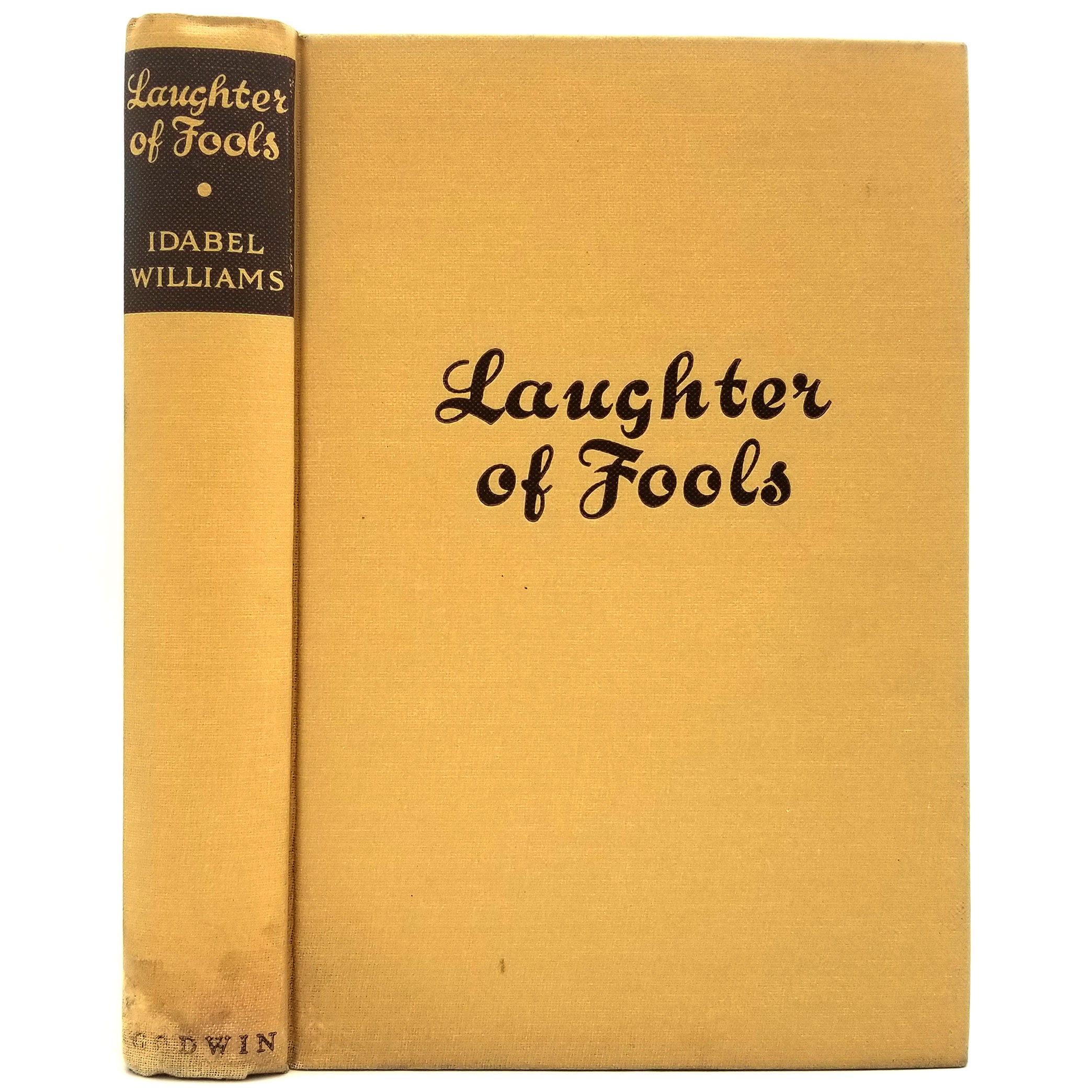 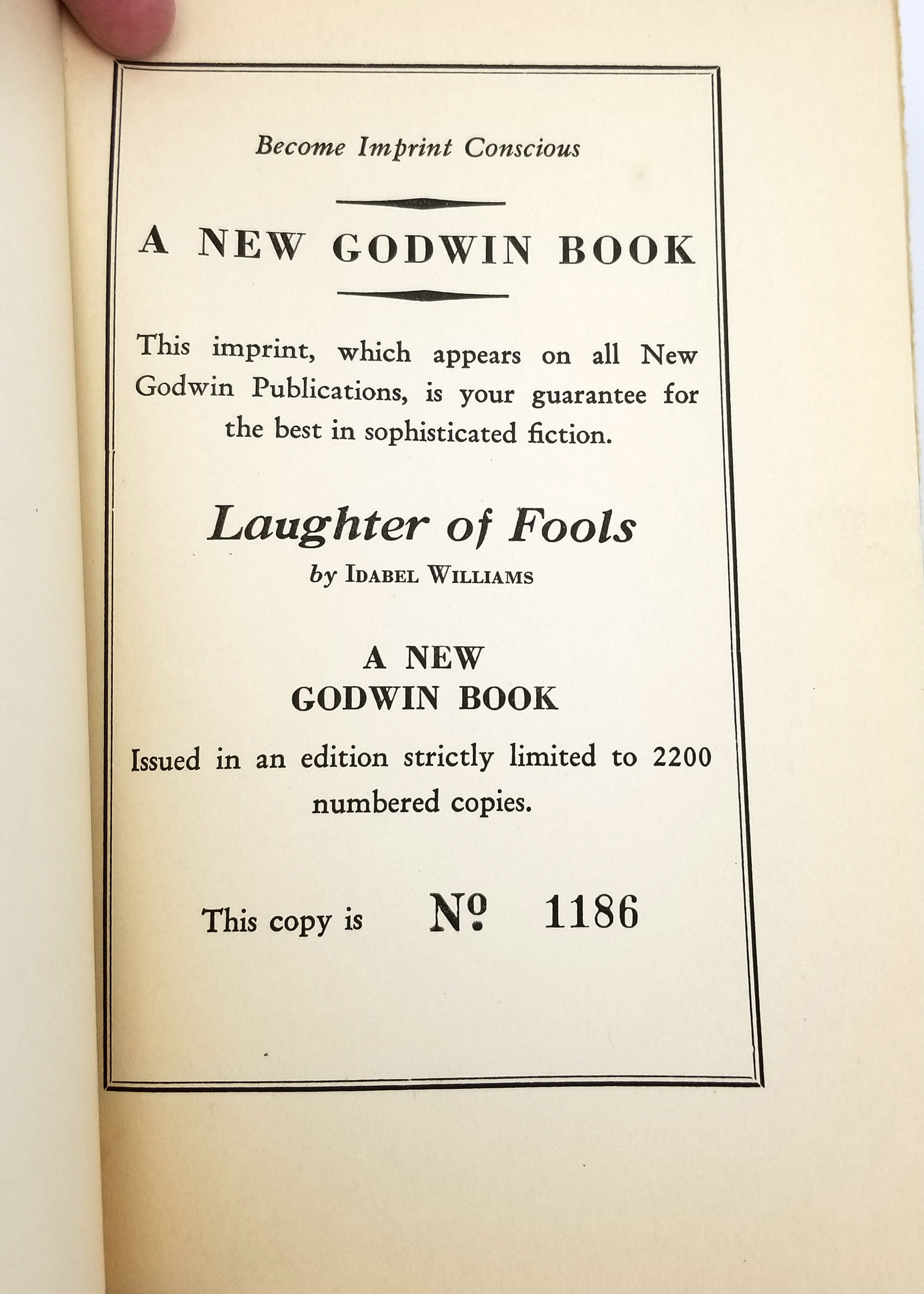 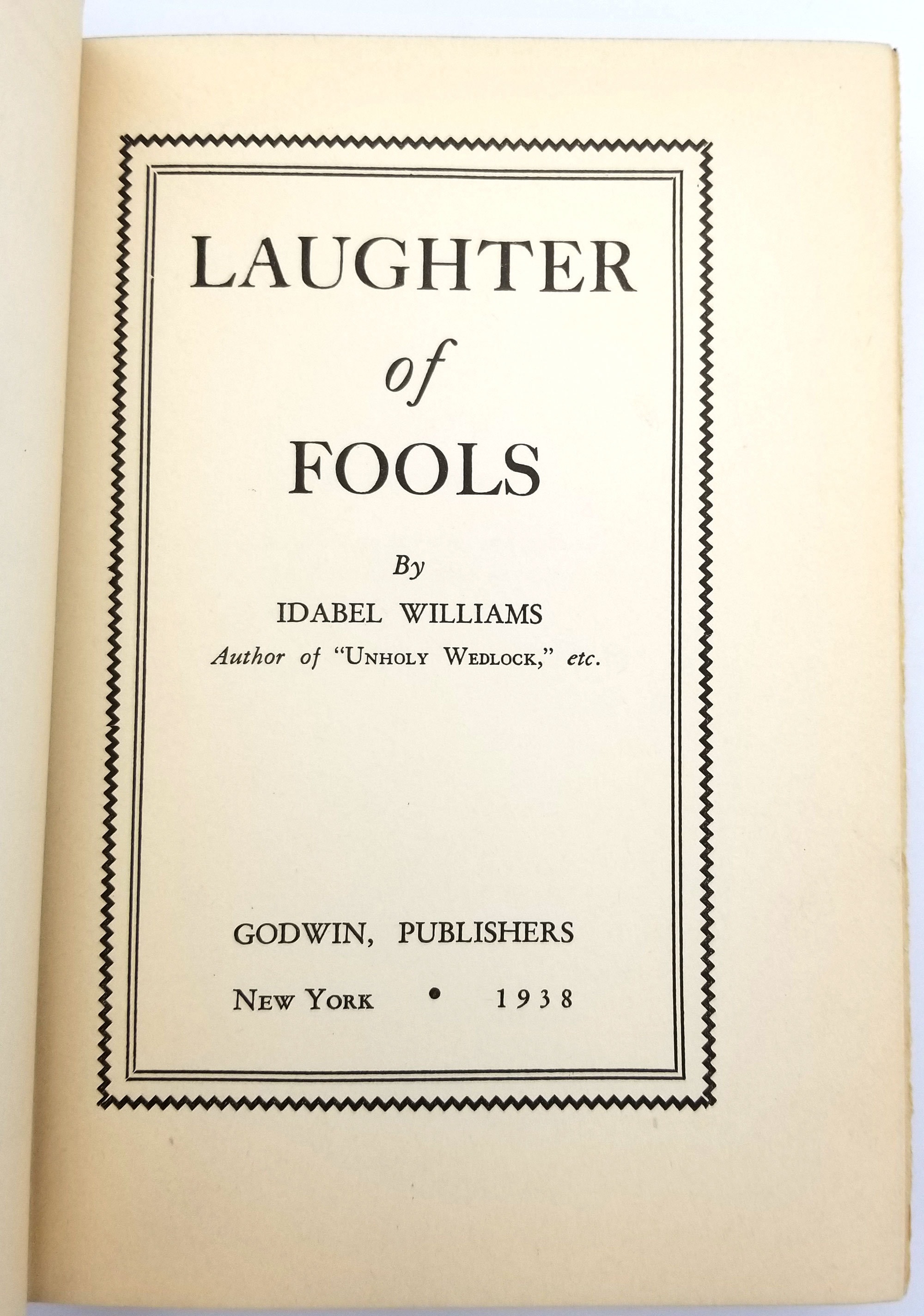 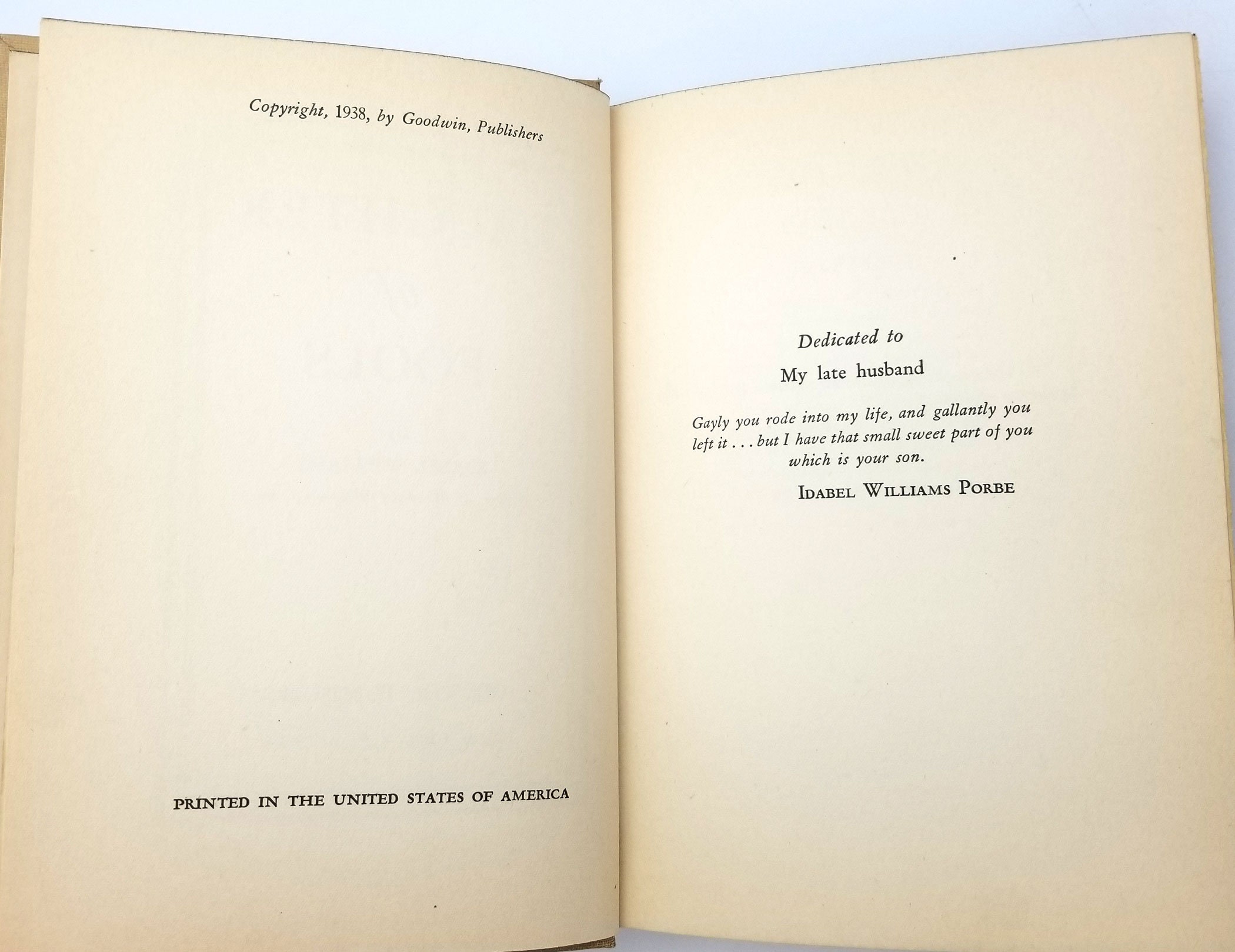 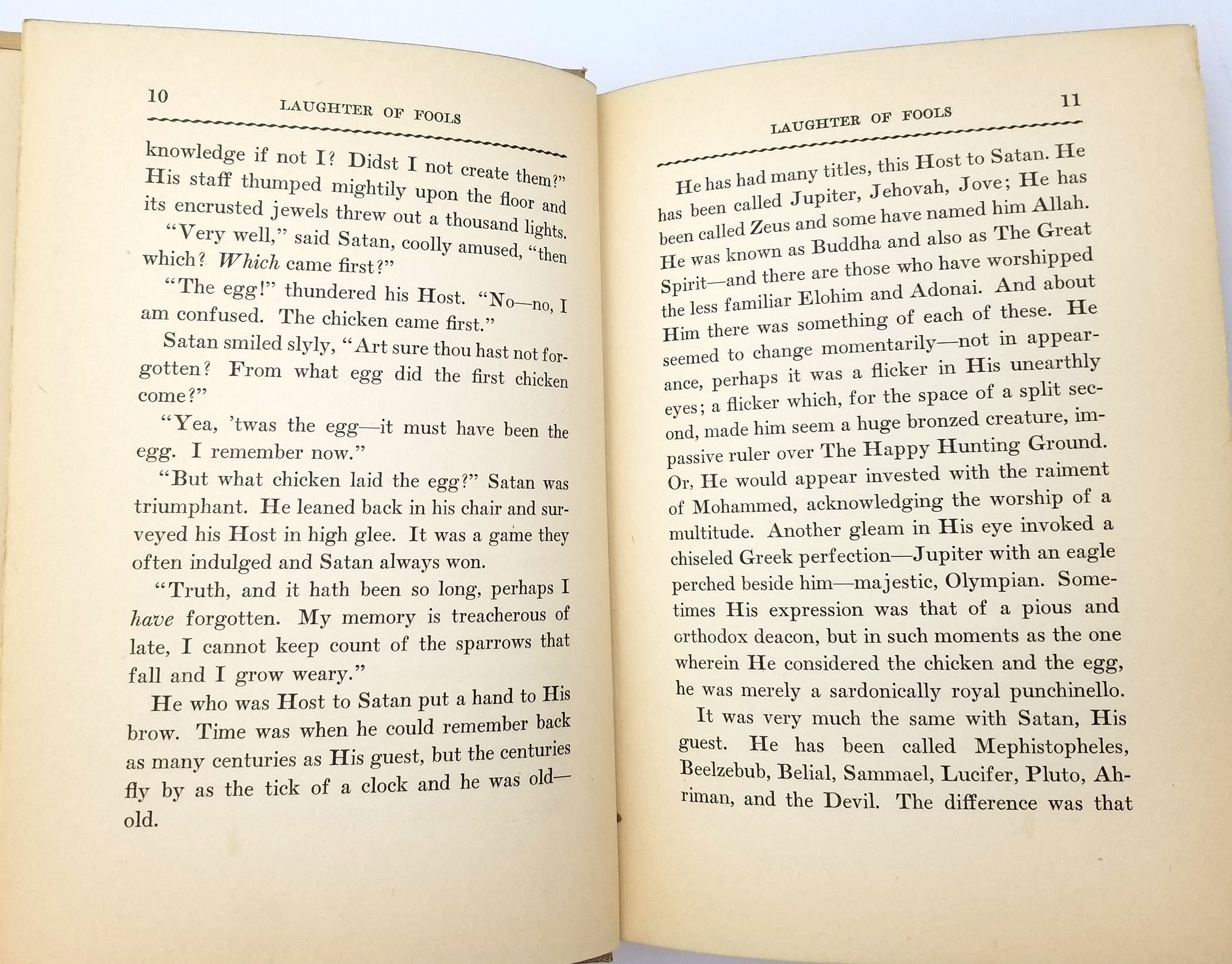 A lusty farce set in Hollywood. Satan and Deus wrangle over the plot unfolding below as they watch through their spaceoscope. The story involves a glammer girl ("the reigning queen of Hollywood, too wise to be intelligent"), an "Ethiopian" publicity manager descended from Judas Iscariot named Abe Katzer, a bewildered guardian angel, an evangelist named Eva Ziony, a country bumpkin, and a street urchin. By the author of pulp novels such as The Hell Cat, The Hussy, and Marriages Made in Hell.

Idabel Williams Porbe Overlease (1902-1963) wrote her novels under the pseudonym Idabel Williams. She shocked a meeting of the Missouri Writer's Guild in 1938 when she appealed for more "dirt and sex" in literature. Following her work as a novelist, she wrote in the 1950s for a television series in Los Angeles (KTLA-TV) called "Hinshaw's Assignment America" and authored "Out of My Mind," a syndicated humor column.

Charles Zingaro (1907-1995) was a prolific American free lance illustrator. He was trained at the Phoenix Art Institute on Madison Avenue in New York City. During the Second World War, the Army recognized his talent with color and composition and employed him as a camouflage designer. His work has appeared in a variety of magazines, including Argosy and Christian Herald Magazine. He was married to fellow illustrator Edrien King.