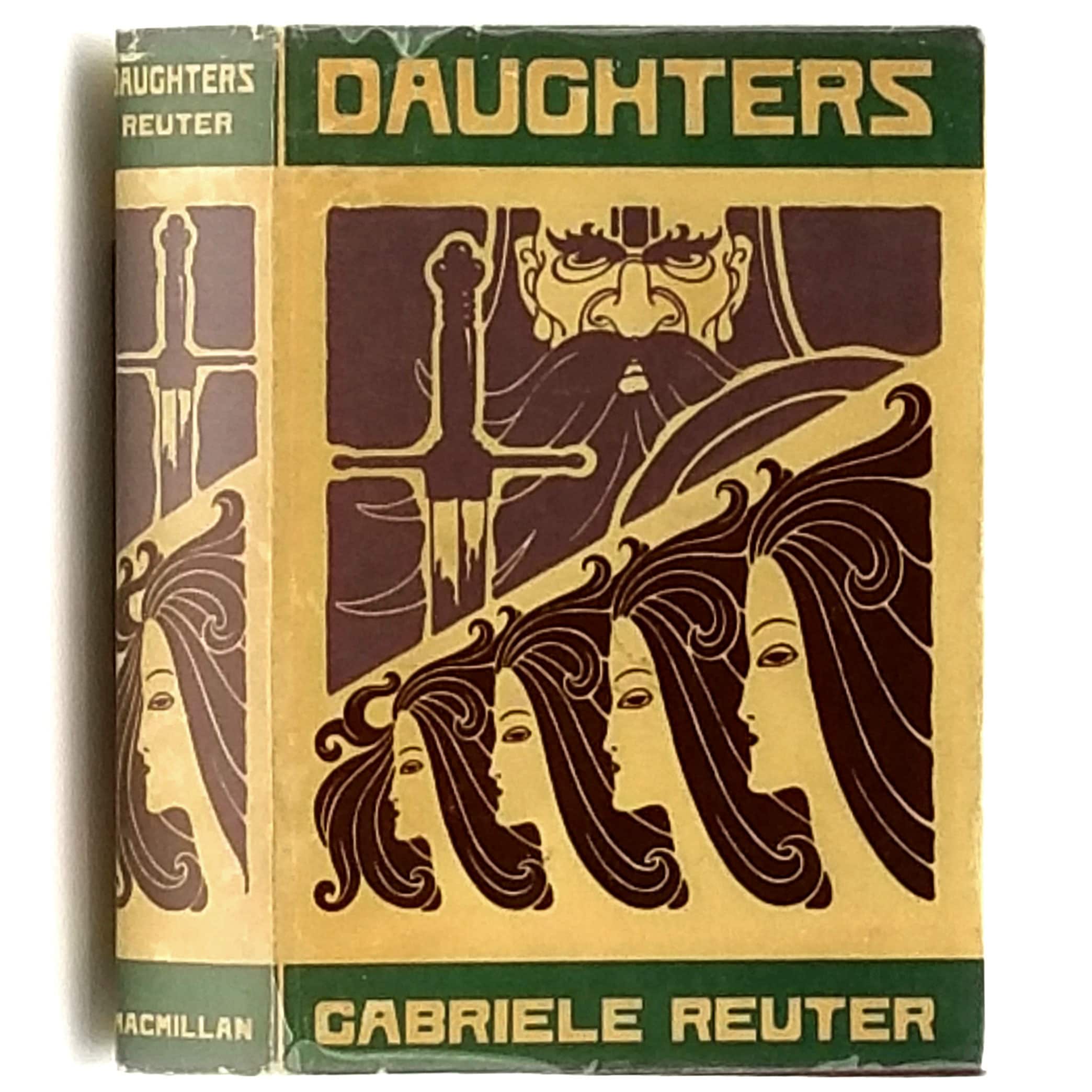 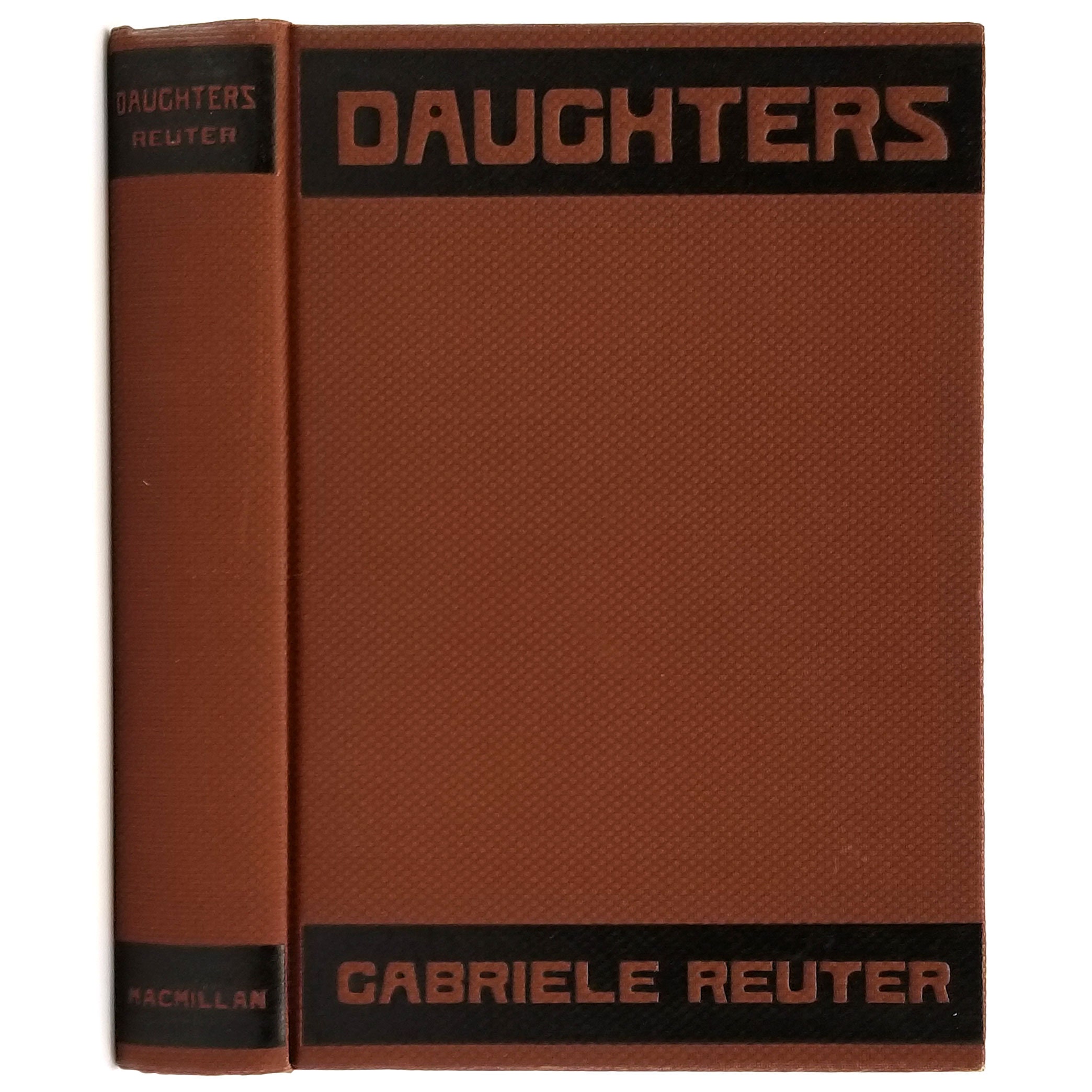 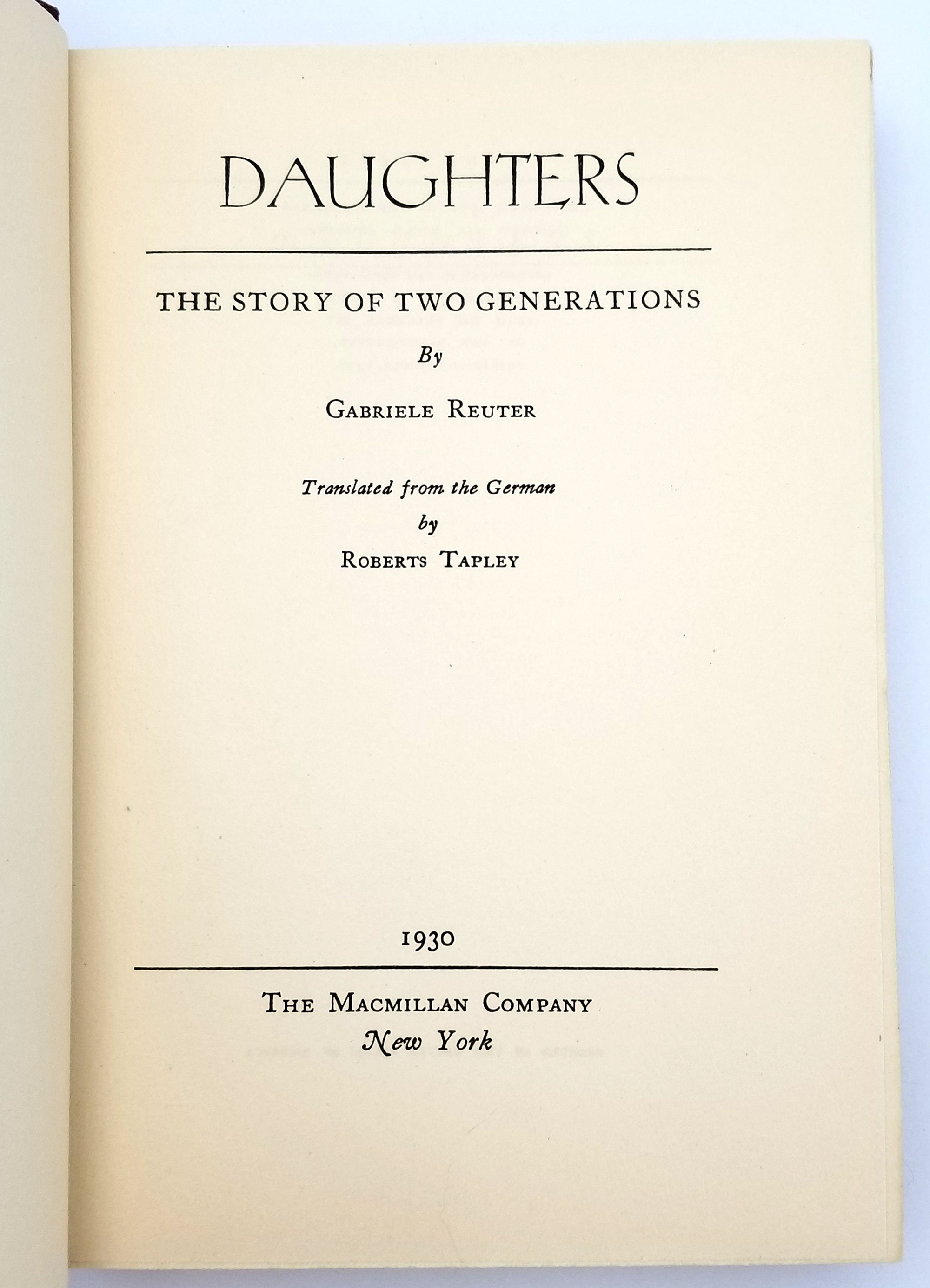 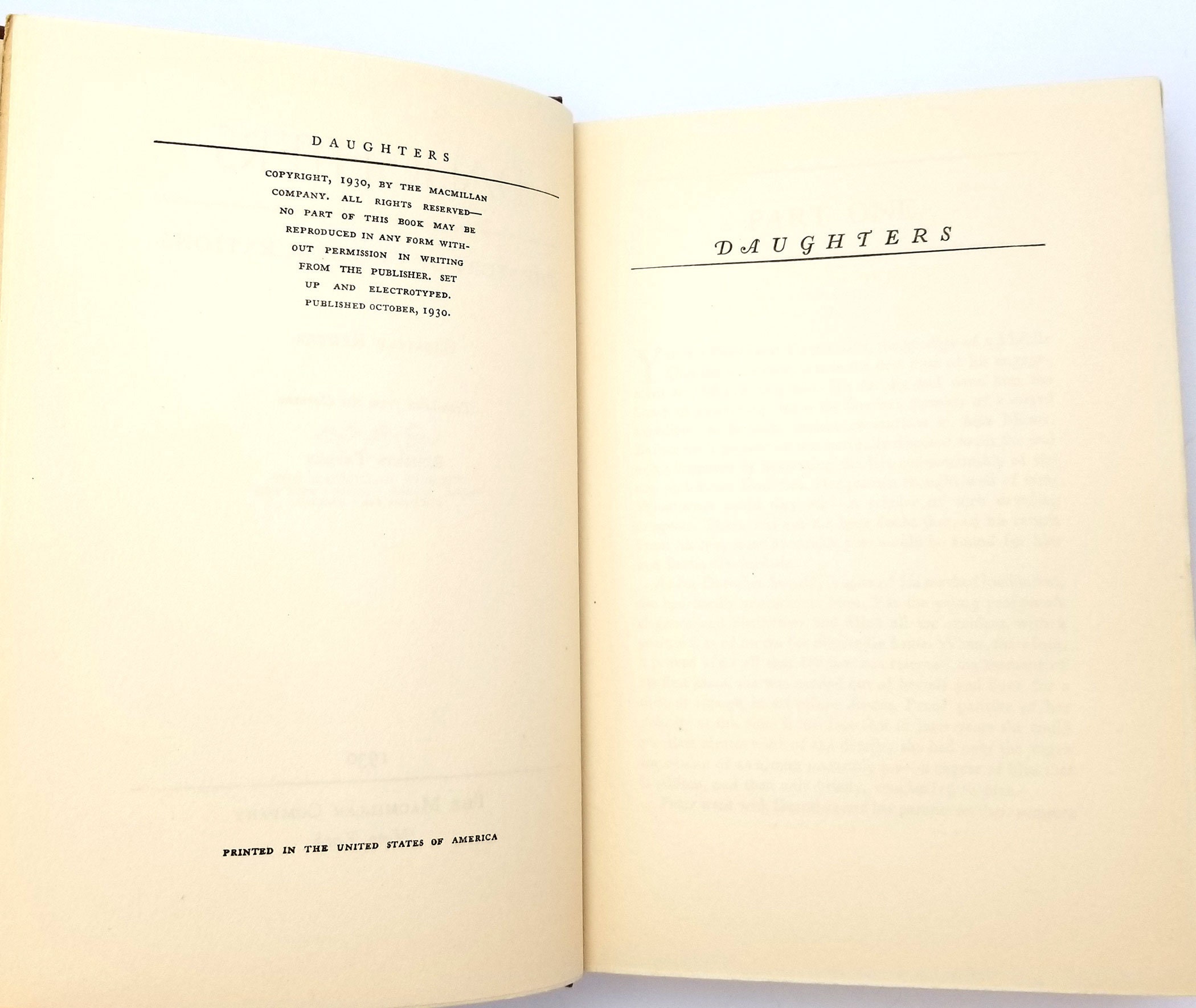 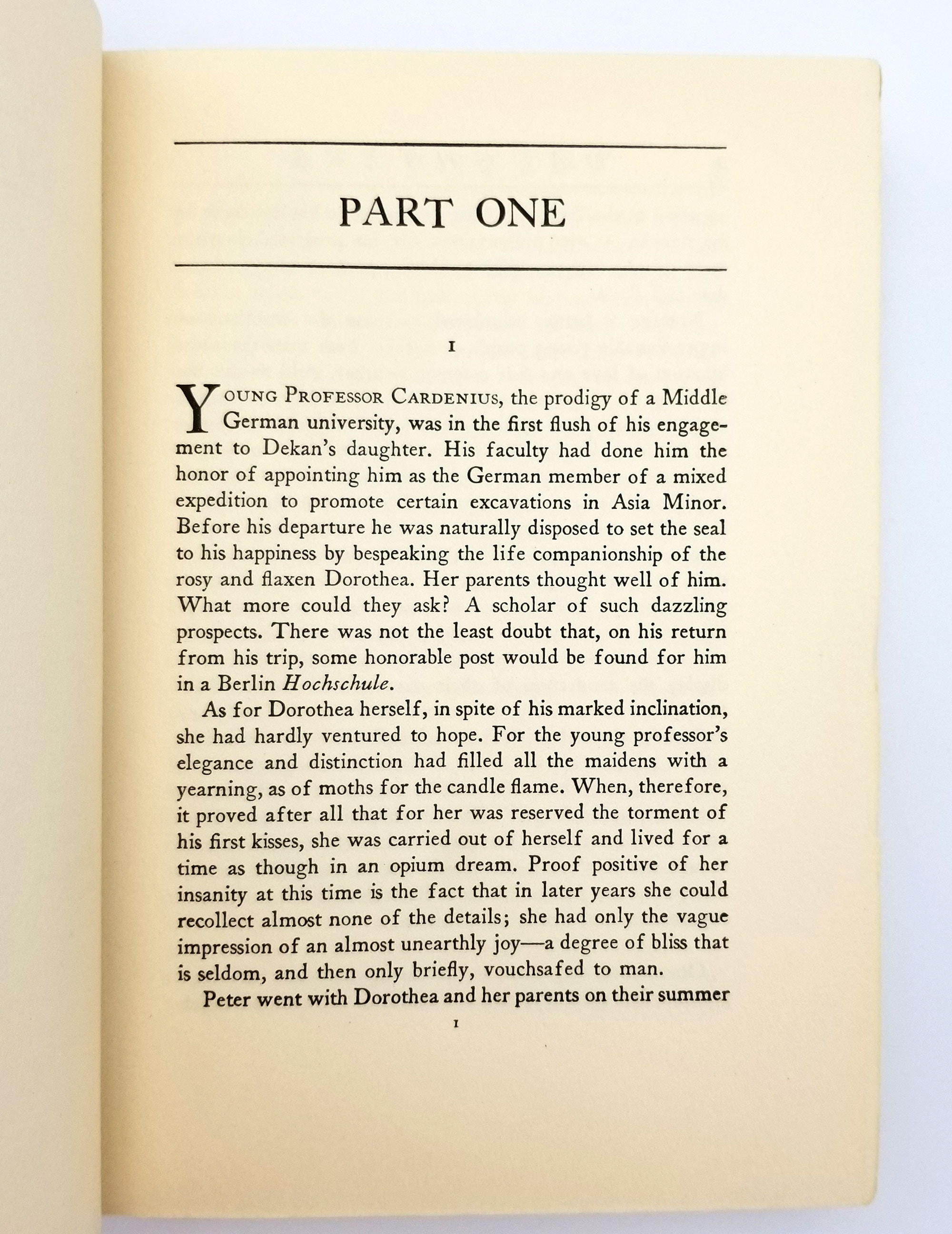 Gabriele Reuter (1859-1941) was a German writer with a feminist and Bohemian orientation. She was friends with John Henry Mackay, Henrik Ibsen, and Rudolf Steiner. She often wrote about the lives of ordinary German women and their troubled experience under contemporary social constraints.

Set in Berlin, Reuter's novel Daughters presents the predicament of a woman in the difficult period of the First World War and after the War, to guide, counsel, console, and sustain two daughters and an orphaned niece. Her own marriage has been unhappy. Her only resources are an active intelligence and a somewhat exceptional culture. But the War has produced in Berlin new refinements of suffering: the pressure of want, the destruction of moral codes, a new aimlessness and a new cynicism.