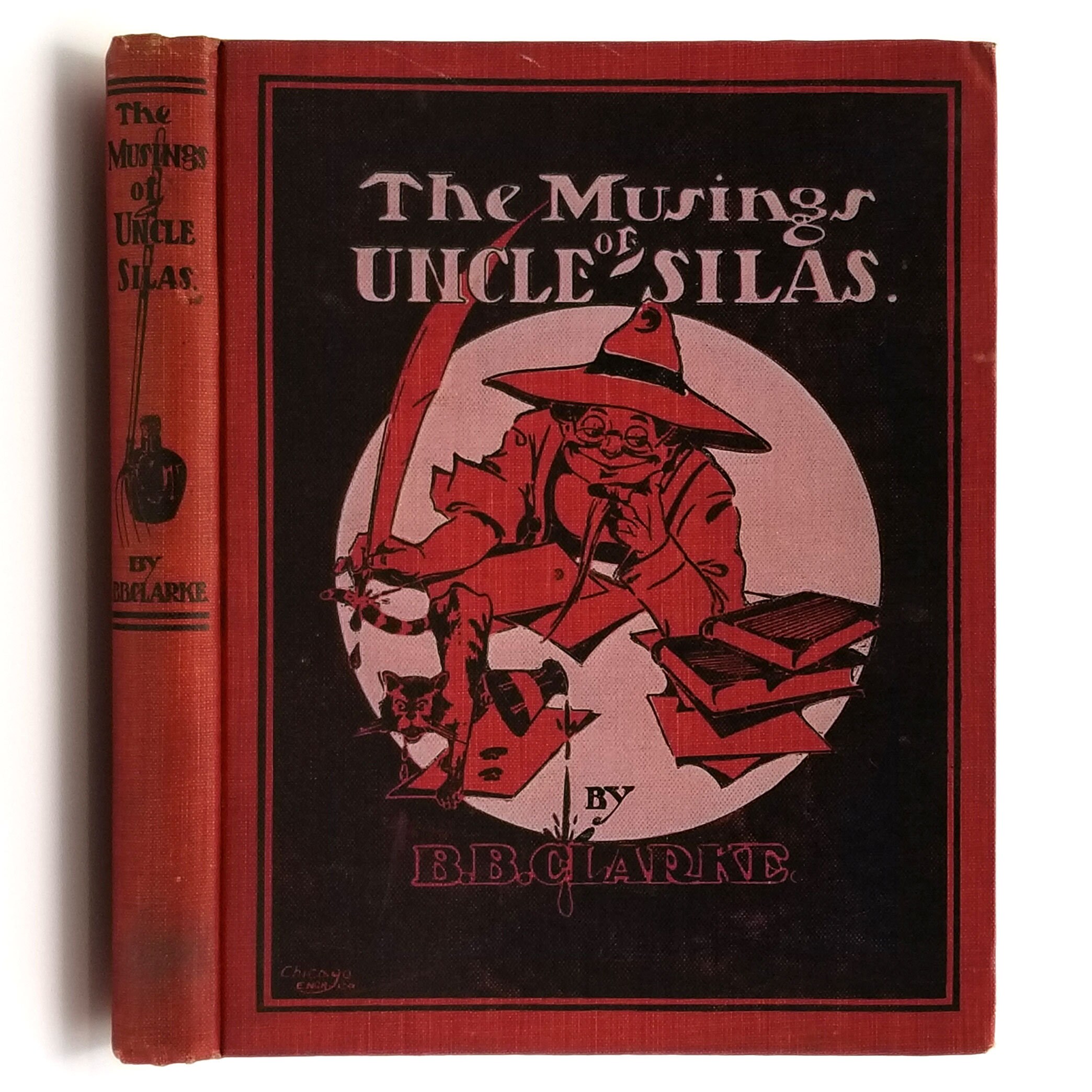 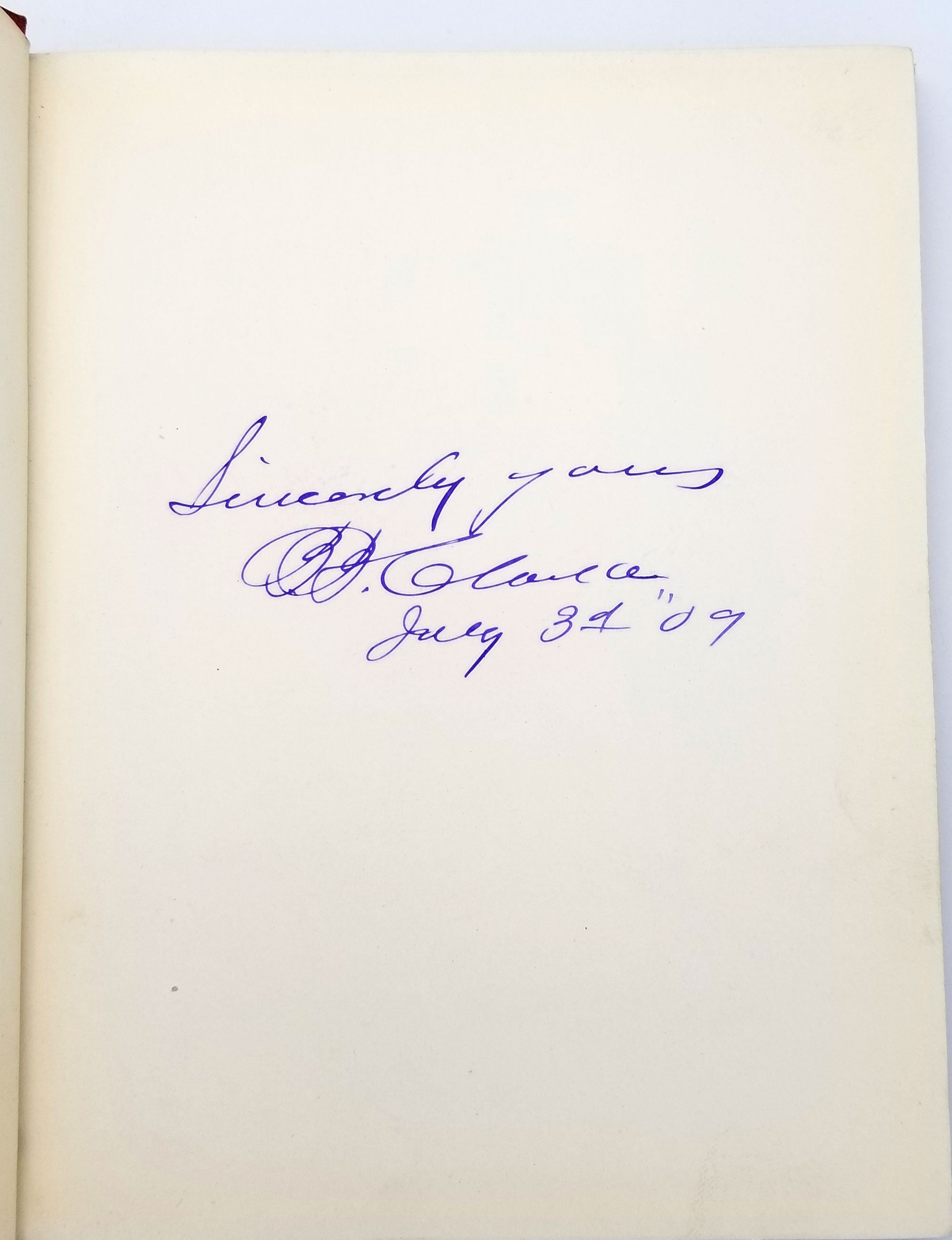 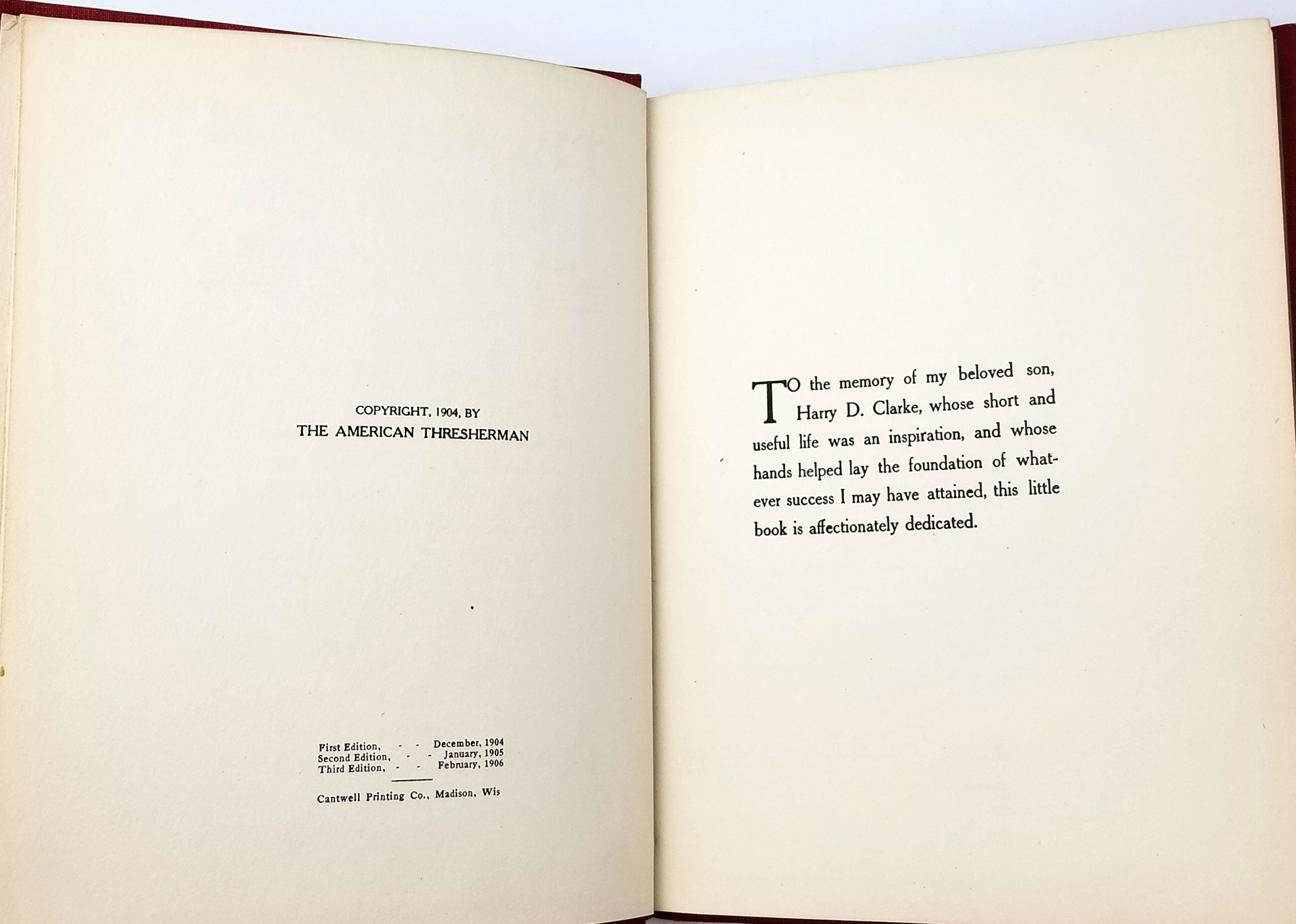 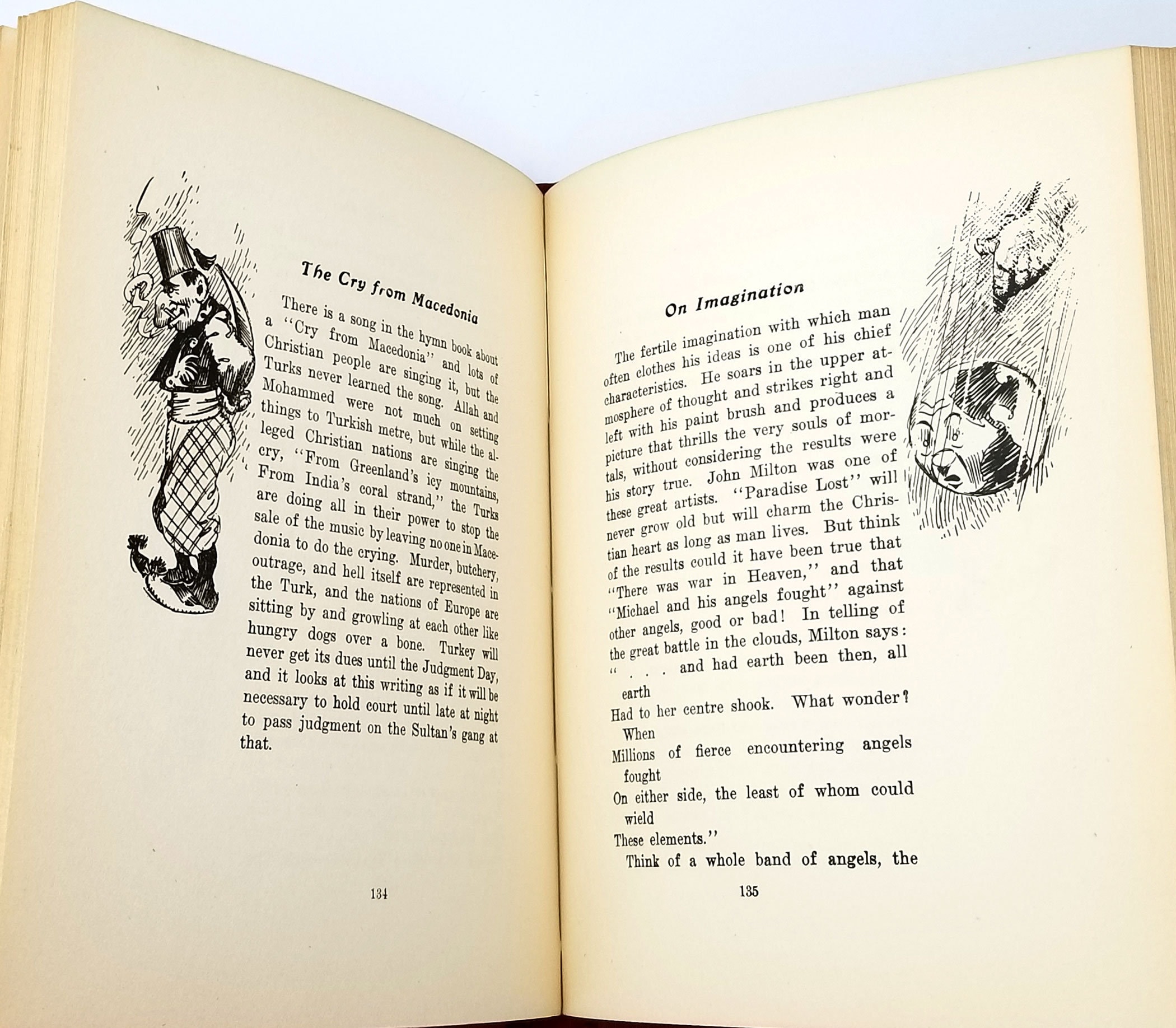 Title: The Musings of Uncle Silas

A collection of pieces from B. B. Clarke's satirical column Uncle Silas, which were published in The American Thresherman at the turn of the century. He takes on a wide variety of cultural, historical, social, and political targets, often ridiculing political chicanery, social absurdities, and moral hypocrisy. Just about every other page features a comic drawing by illustrator Frank Hopkins. References are made to the Dreyfus Affair, the Spanish-American War, Russian pogroms of the Jews, Turkish massacres of Christians, Mormon polygamy, the Civil War, Tammany Hall, the New York 400, fashion, etc.

Bascom Byron Clarke (1851-1929) was the editor of The American Thresherman, which he founded in Madison, Wisconsin in 1898 after almost thirty years of working as a farm equipment salesman. Born in Arkansas, Bascom's parents died during the Civil War (when he was eleven) and Union soldiers took him in and brought him to the North. He later became a prominent Mason, philanthropist, and founder the Dane County Telephone Company.