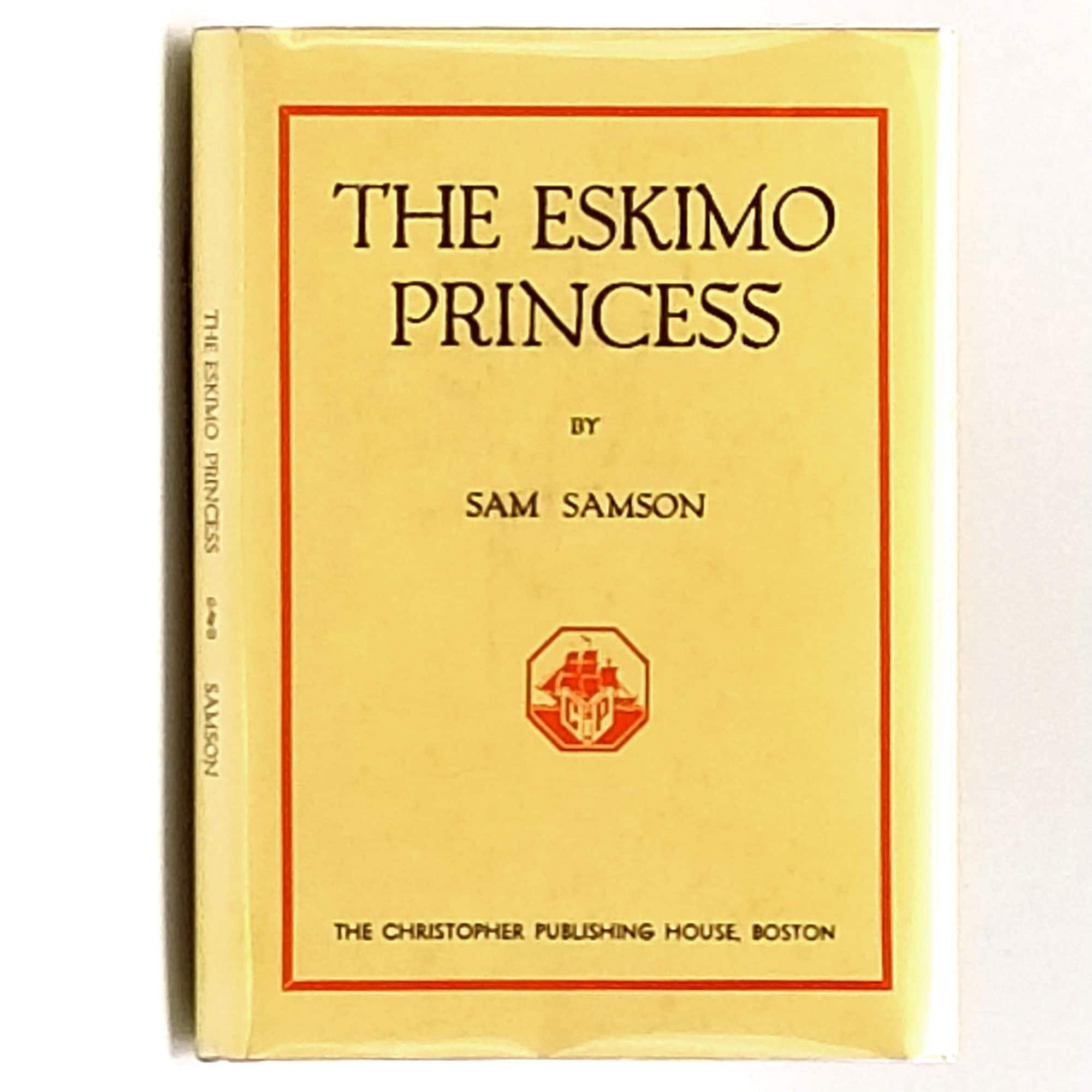 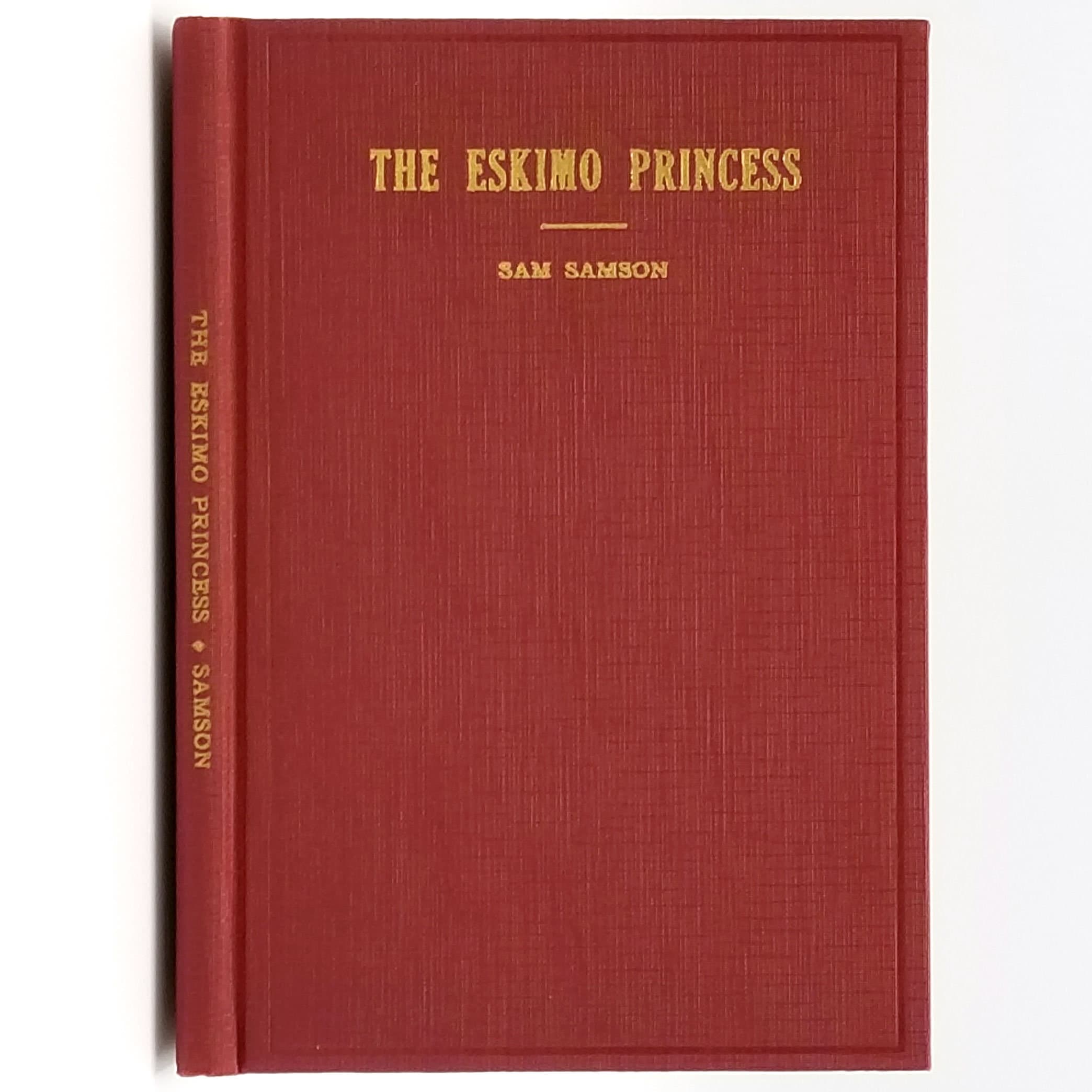 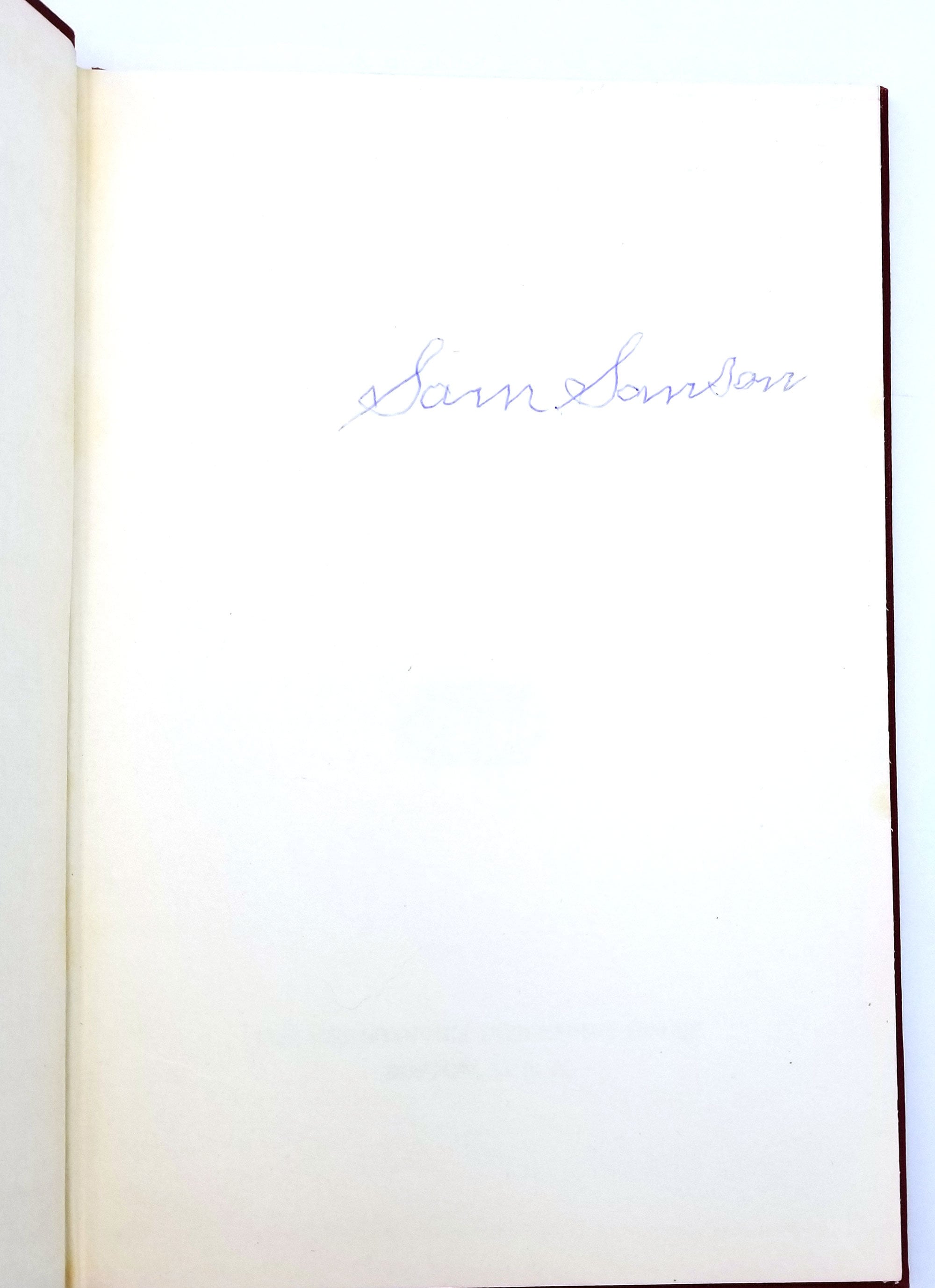 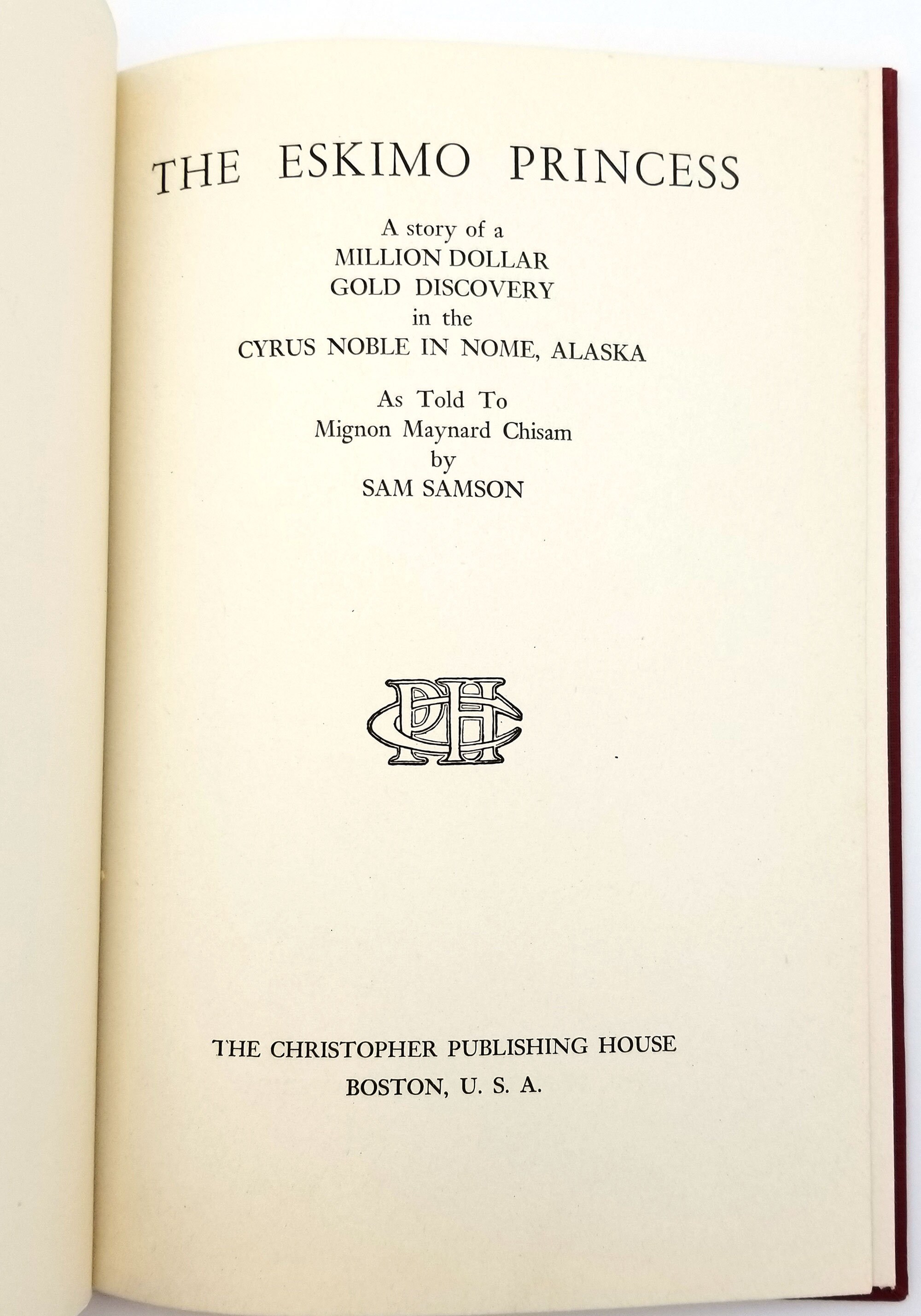 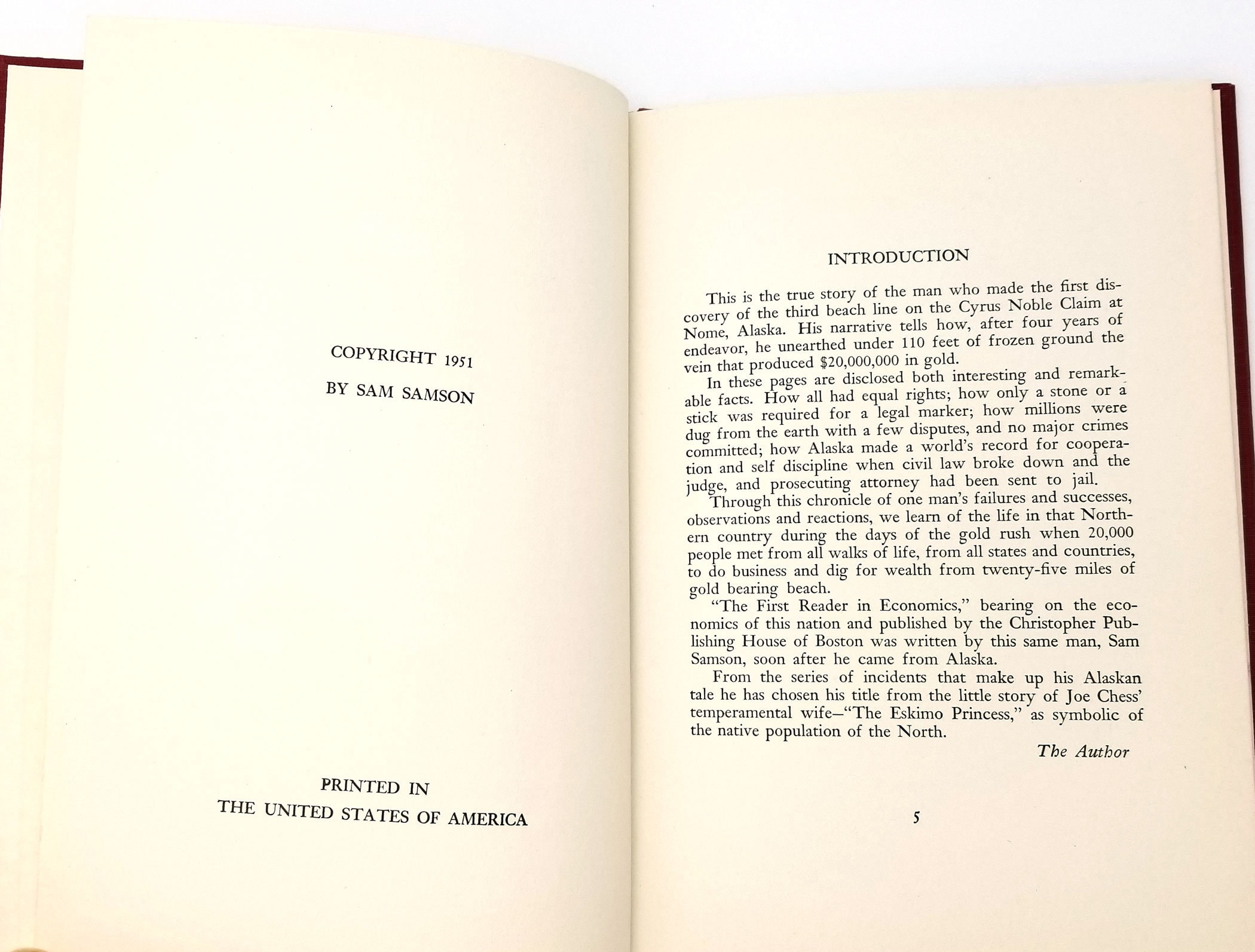 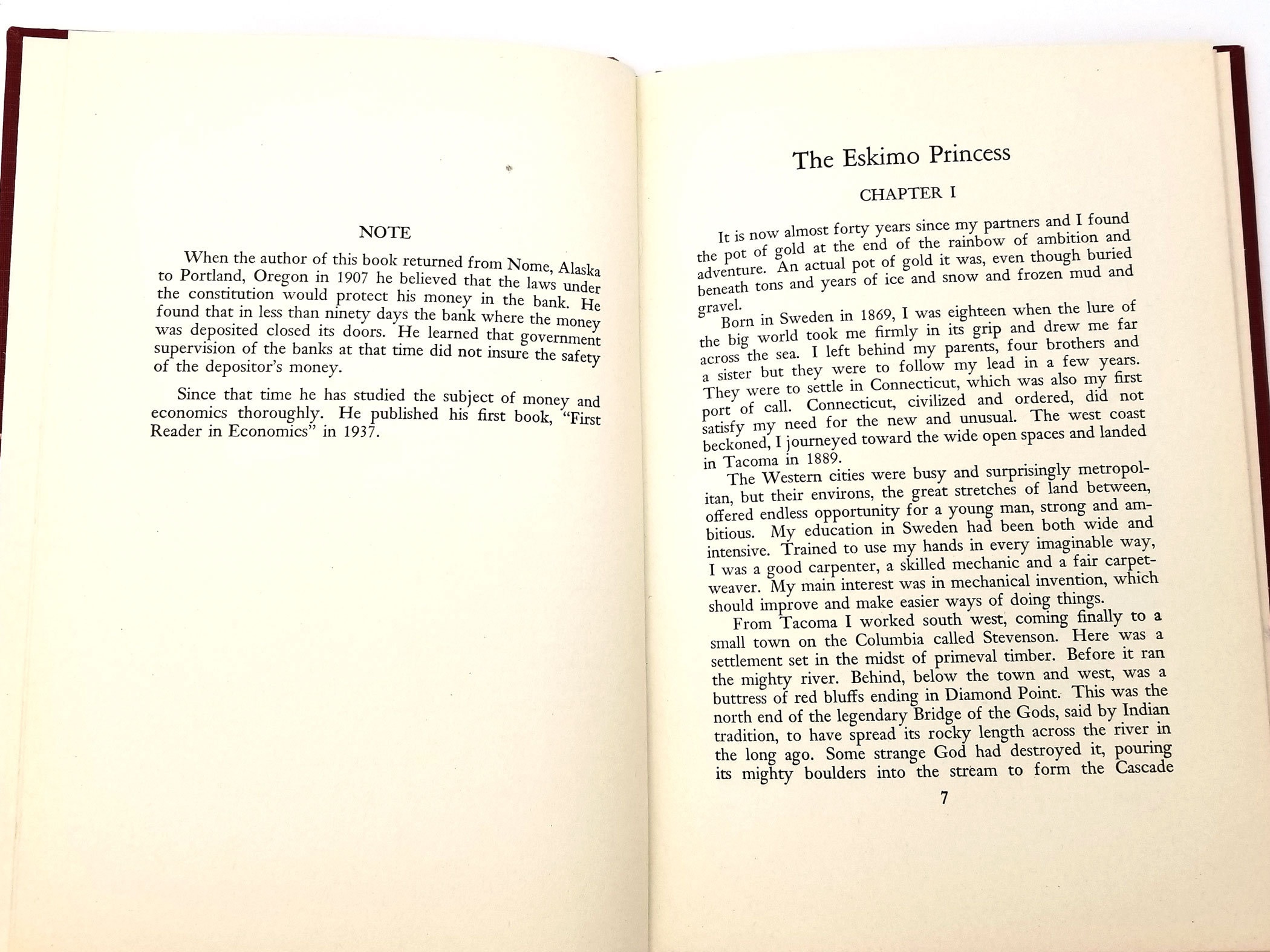 Title: The Eskimo Princess: A story of a Million Dollar Gold Discovery in Cyrus Noble in Nome, Alaska

The true story of the Sam Samson and his discovery of the third beach line on the Cyrus Noble Mine at Nome, Alaska. After four years of endeavor, he unearthed under 110 feet of frozen ground the vein that produced $20 million in gold.

Sam Samson (1869-1959) was born in Sweden. He immigrated to the United States when he was eighteen and came out to west to Tacoma in 1889 and worked in logging. Eager for the search for gold and adventure, he sailed to Nome in May of 1900. Having struck it rich, it appears that he lost some significant portion of his wealth in Portland around 1907 when the bank he had deposited it in closed its doors. However, in 1908 he moved to Stevenson, Washington, and purchased the Hot Springs Hotel and successfully managed it for many years. In 1911 he was elected as mayor of Stevenson.