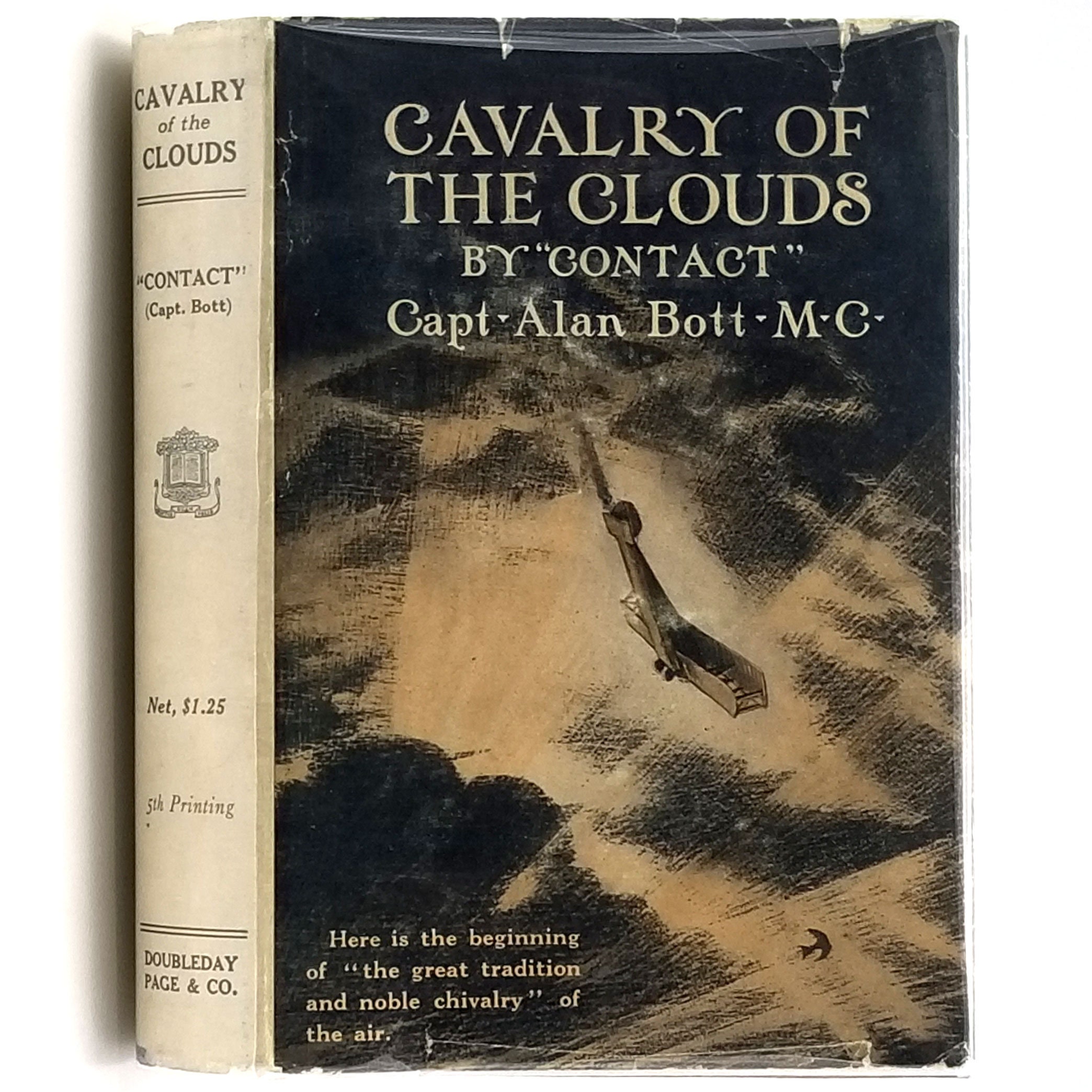 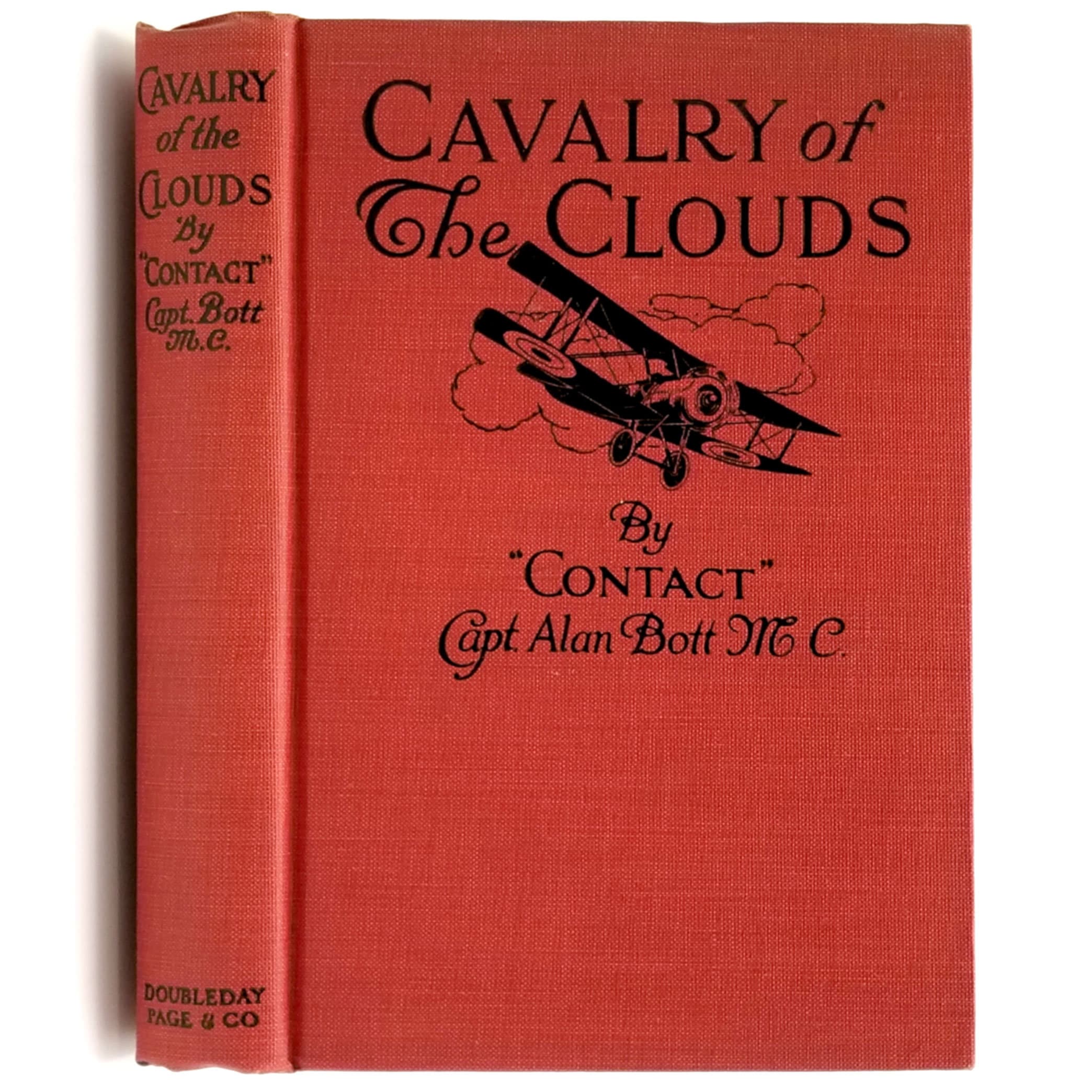 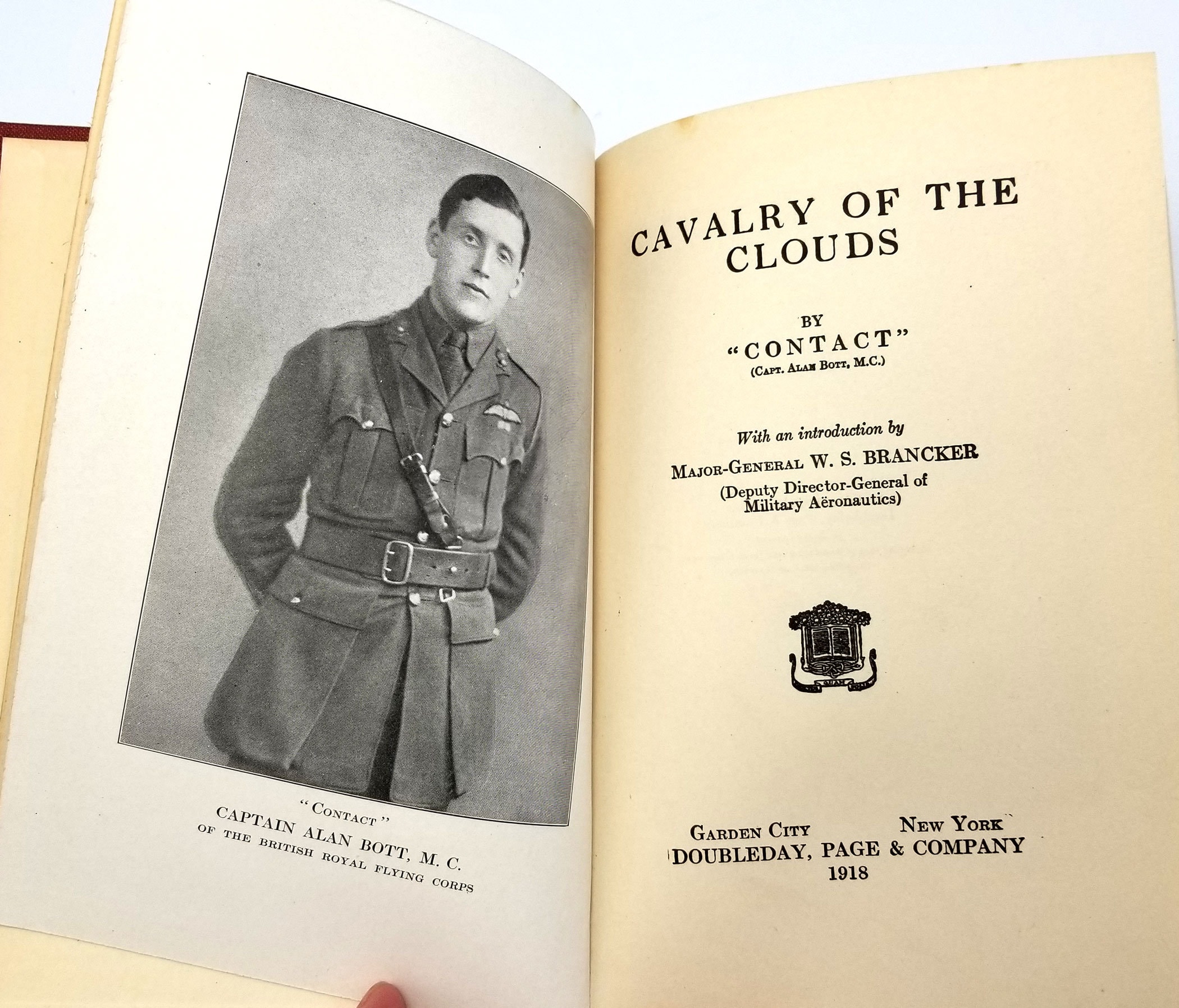 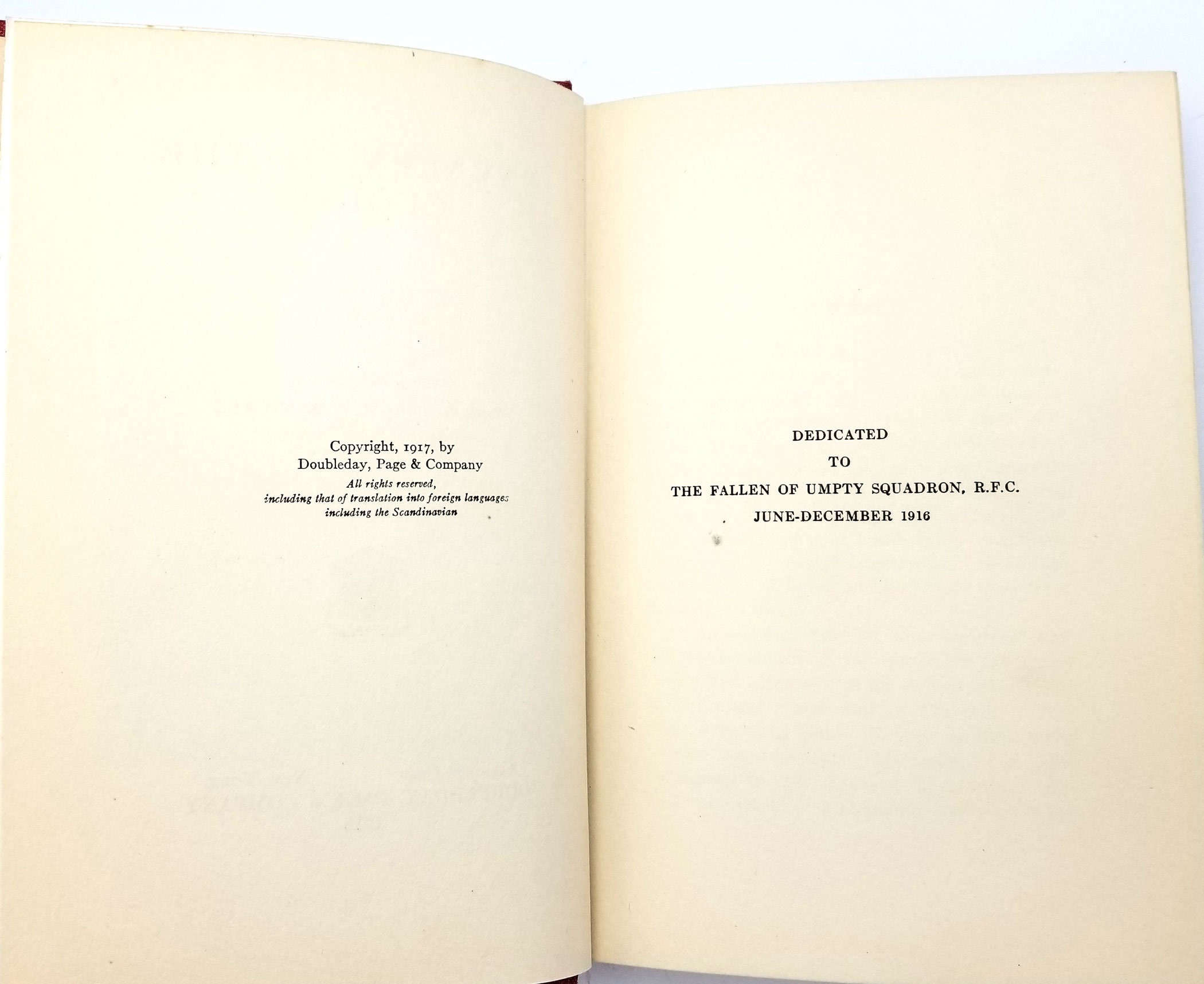 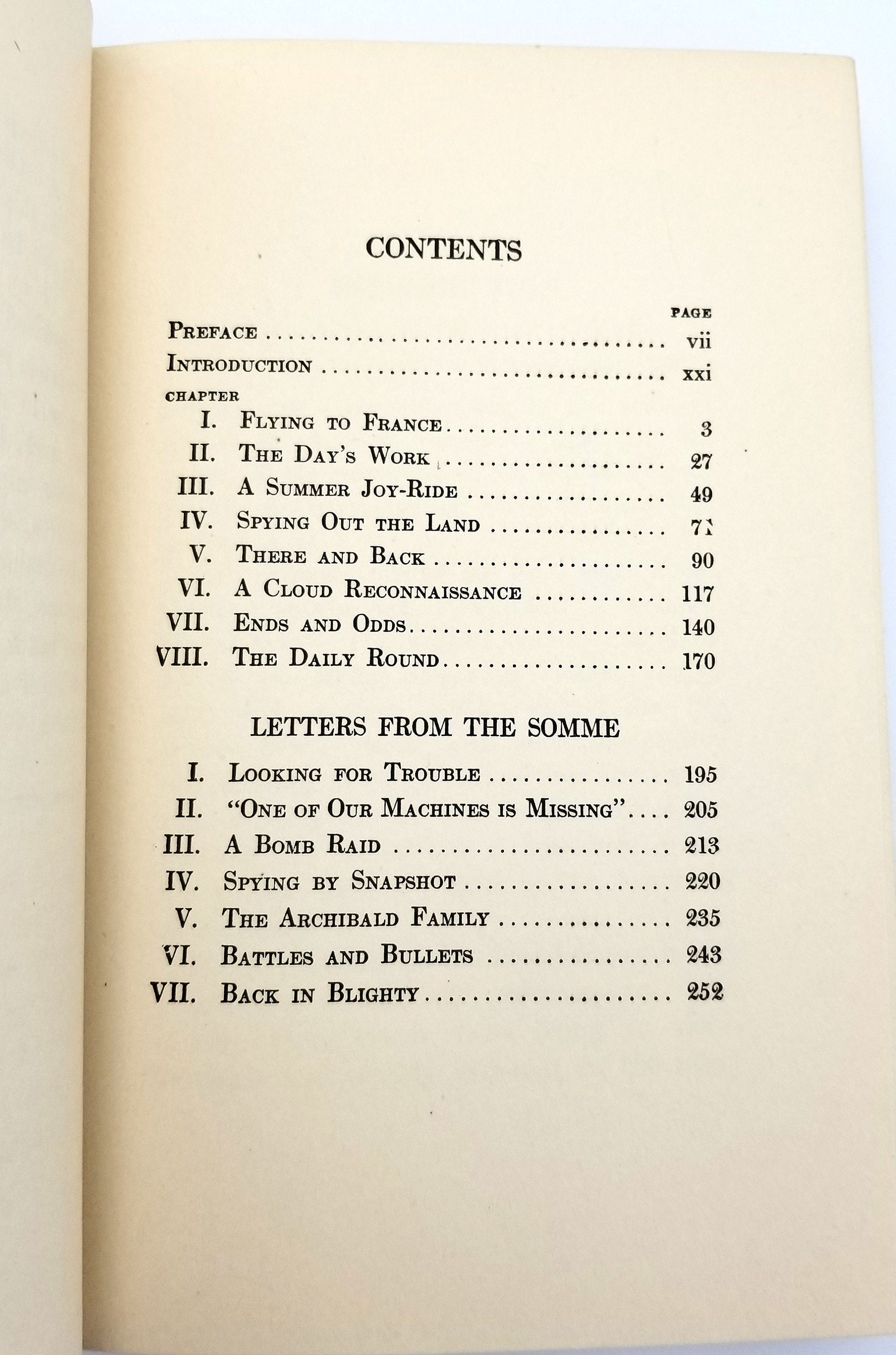 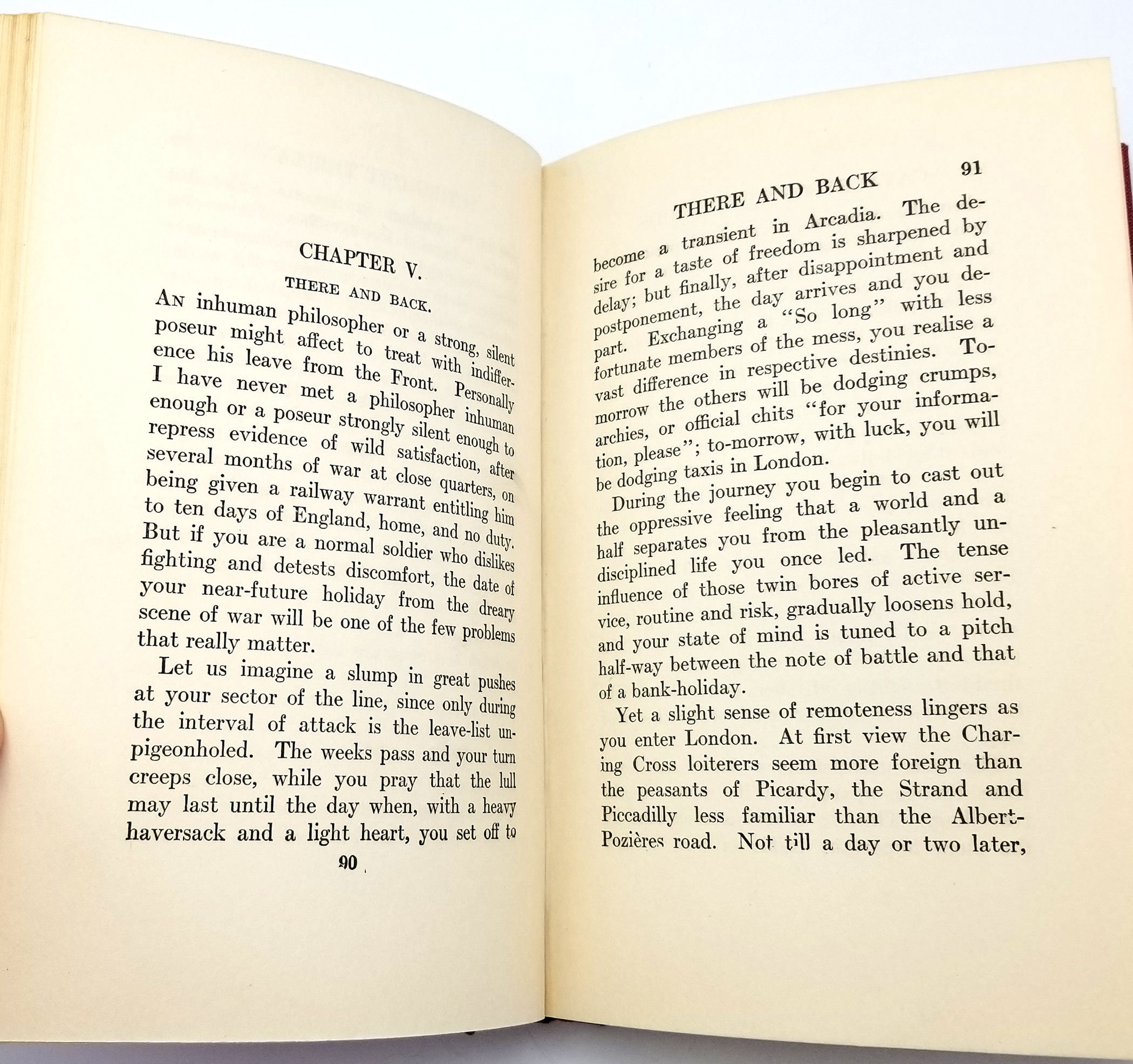 Title: Cavalry of the Clouds

Firsthand account of a British World War One flying ace through the air campaigns of the war. At the time of its publication, a review in the Philadelphia Inquirer states that it is "the first book by an experienced aviator in warfare which ever came from the press." Introduction by Major-General William Sefton Brancker, the Deputy Director-General of Military Aeronautics. Capt. Alan John Bott (1893-1952) was a World War I flying ace who was credited with five aerial victories. He later became a journalist, editor and publisher.