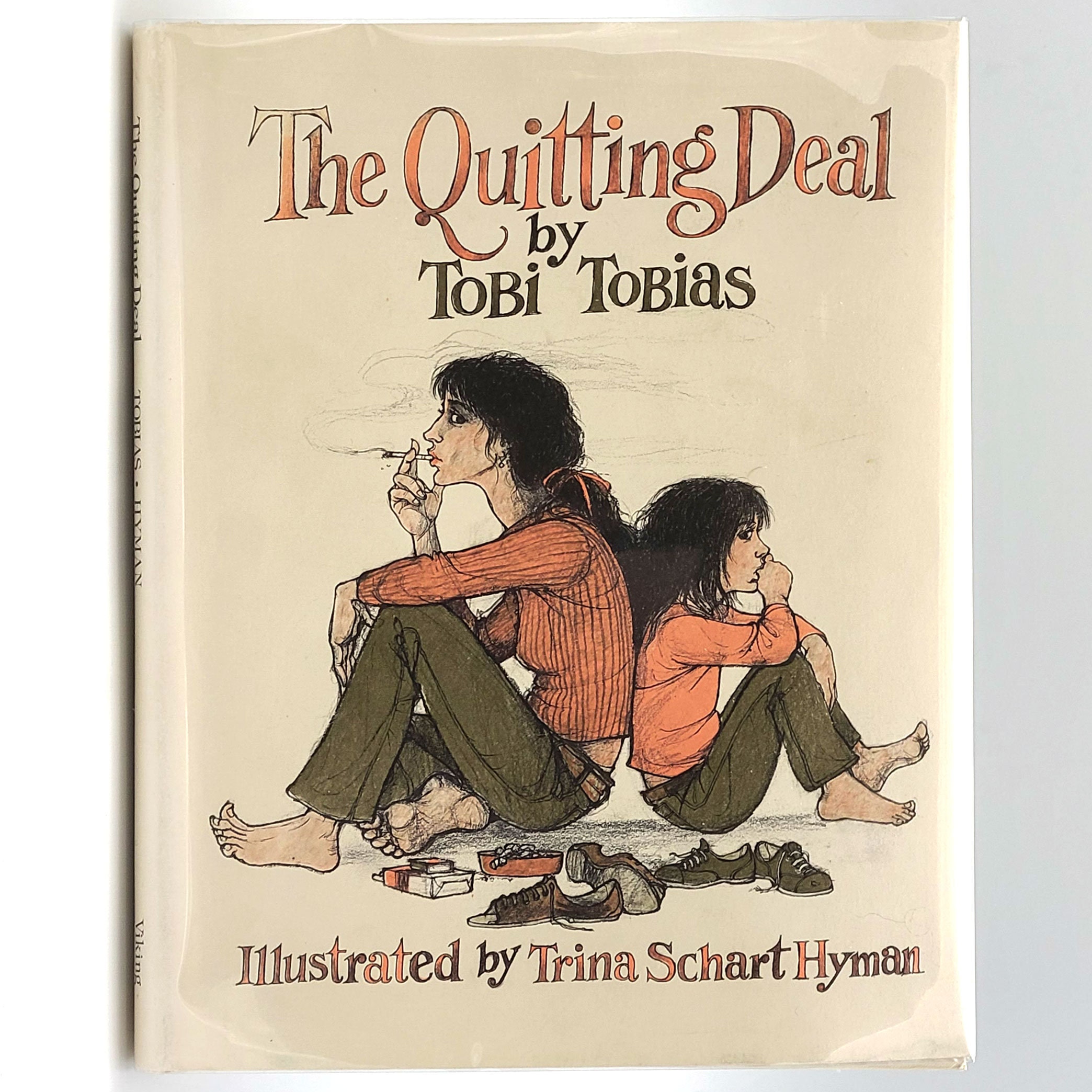 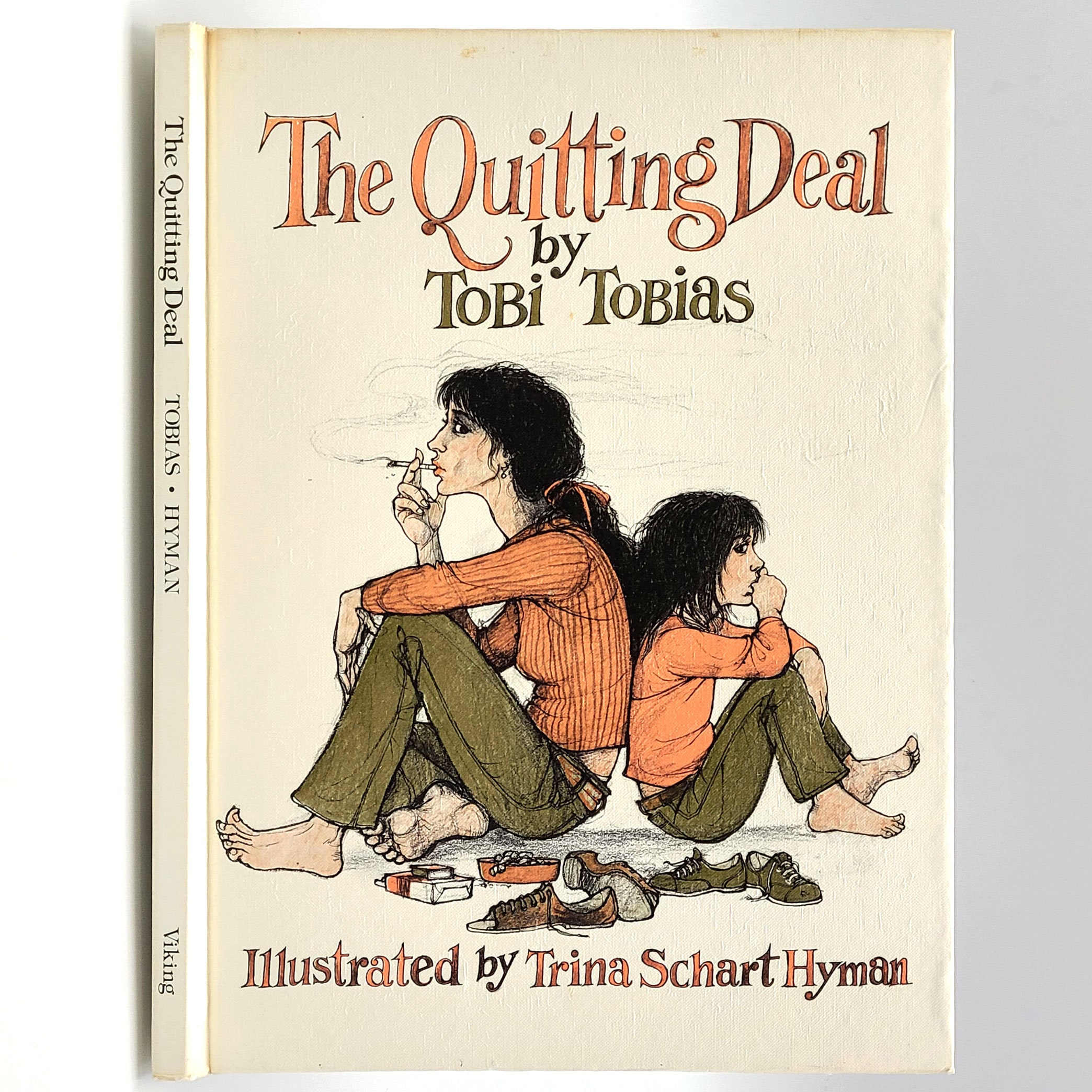 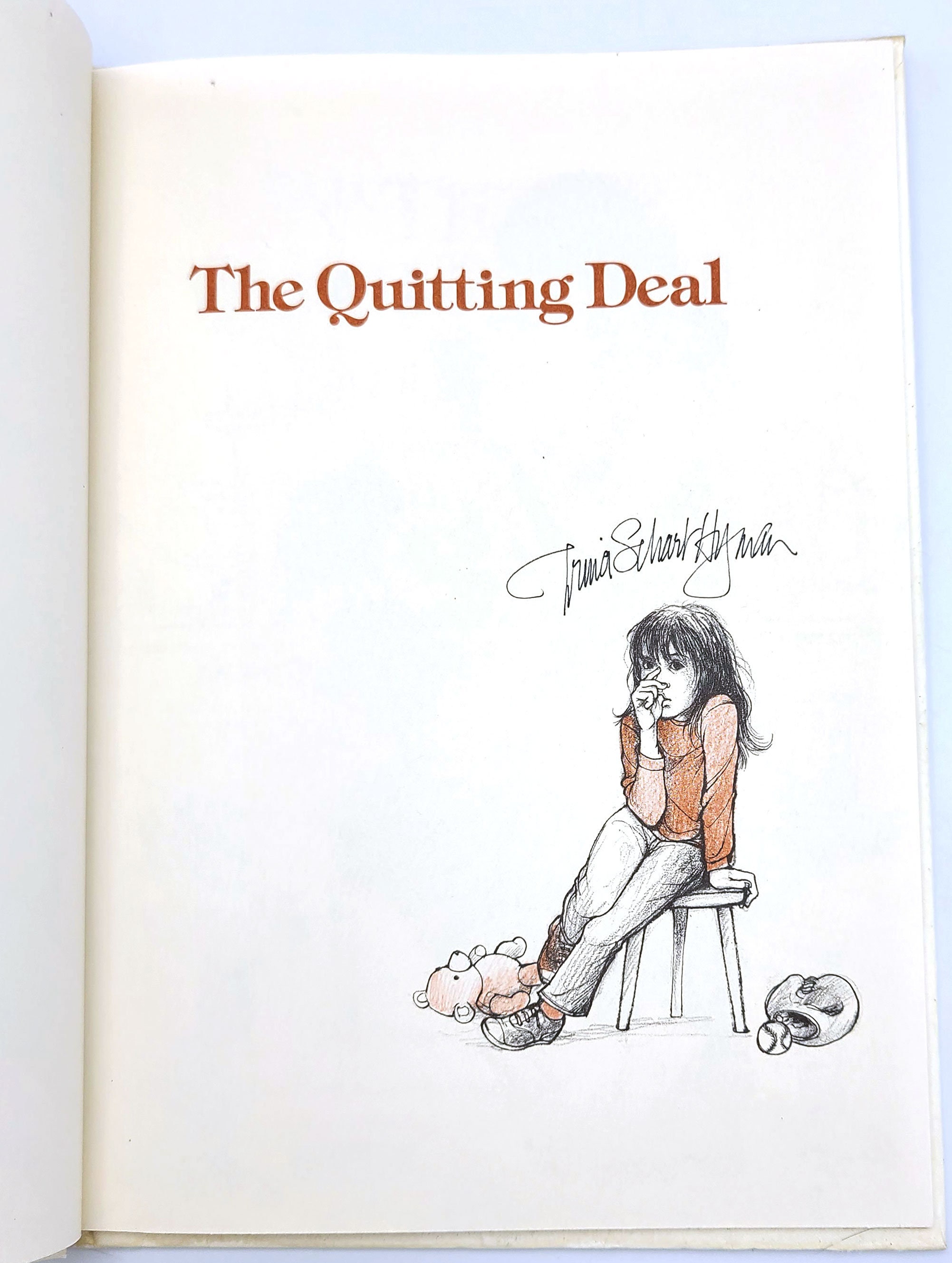 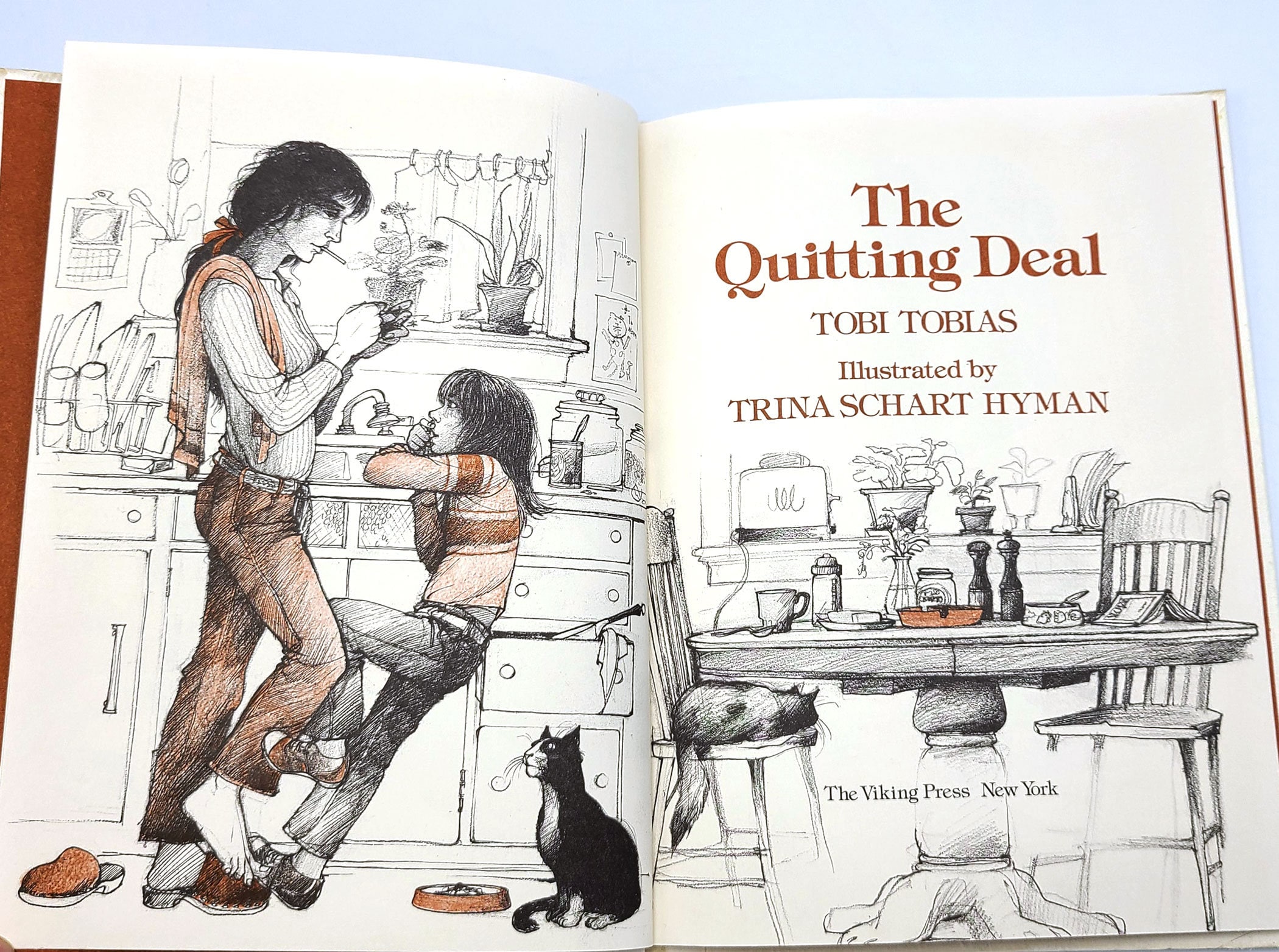 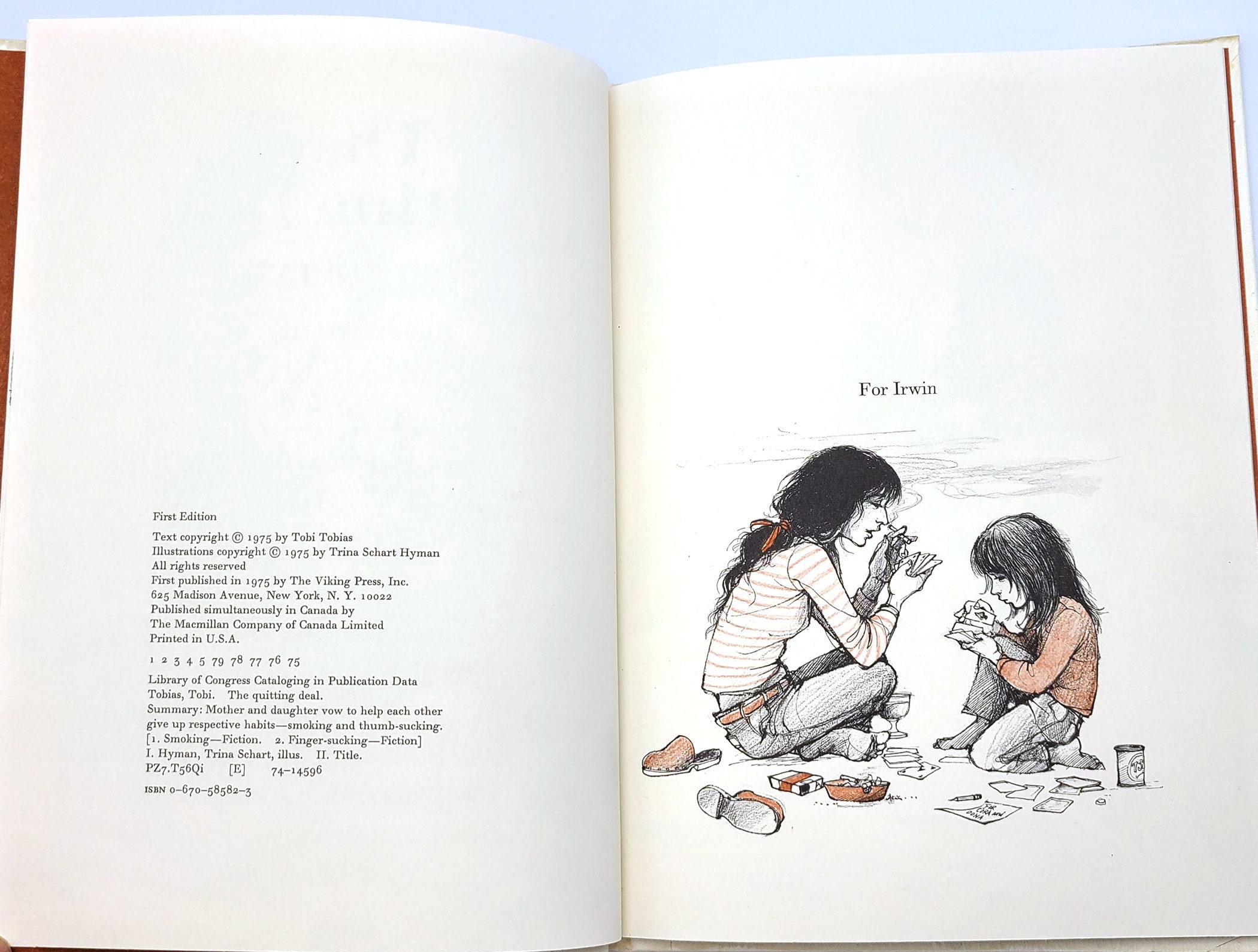 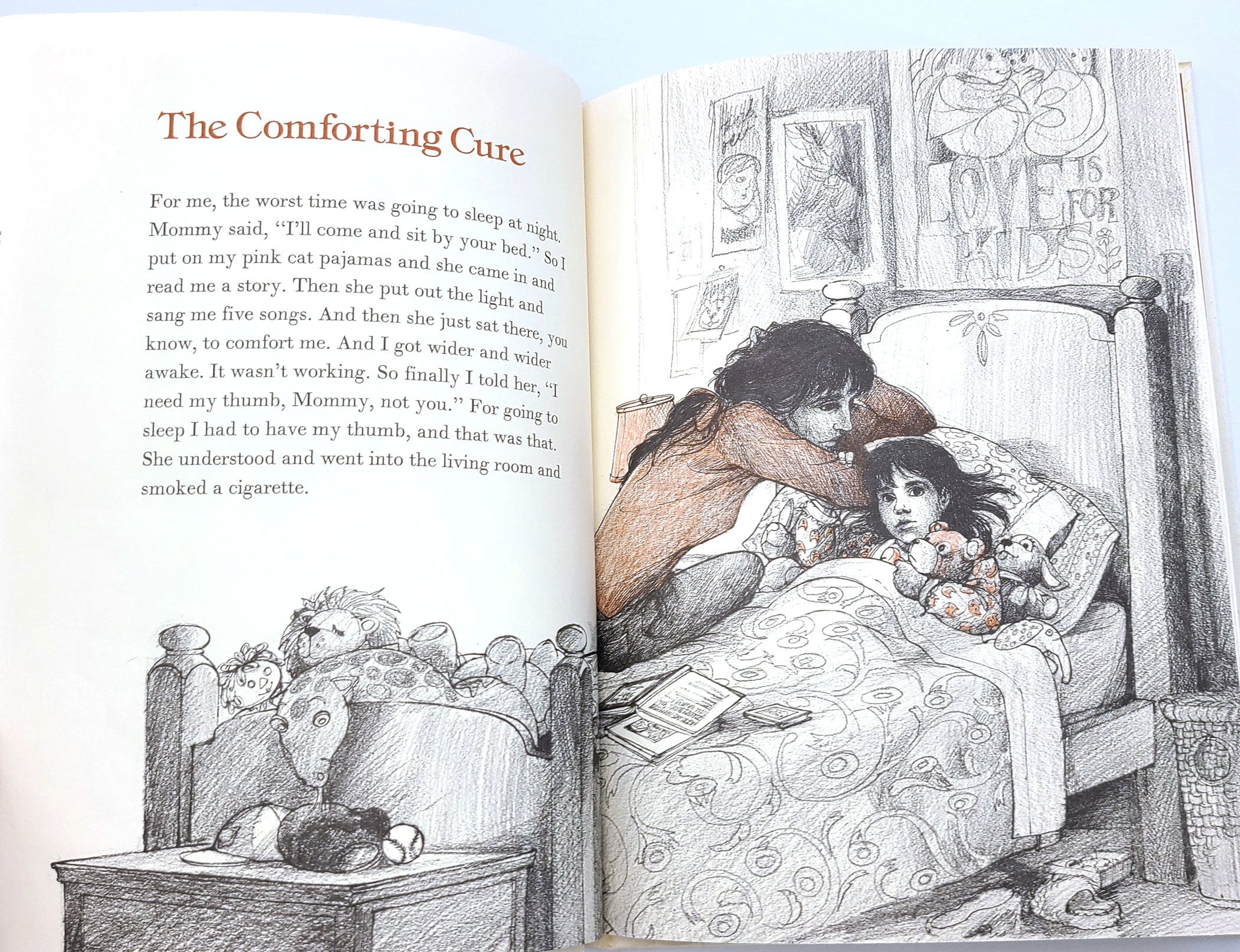 Mother and daughter vow to help each other give up their respective bad habits, smoking and thumb-sucking. A wryly human story of the struggle against temptation, fought with equal amounts of success and failure, told with both humor and sympathy. Illustrated by Trina Schart Hyman.

Tobi Tobias (1938-2020) was a Brooklyn-born author of a number of children's books, but was perhaps better known for her work as a dance critic, which included 22 years as the critic for New York Magazine. Her work also appeared in The New York Times, The Village Voice, Dance Magazine, and Arts Journal. She won the Pulitzer Prize for criticism in 2012.