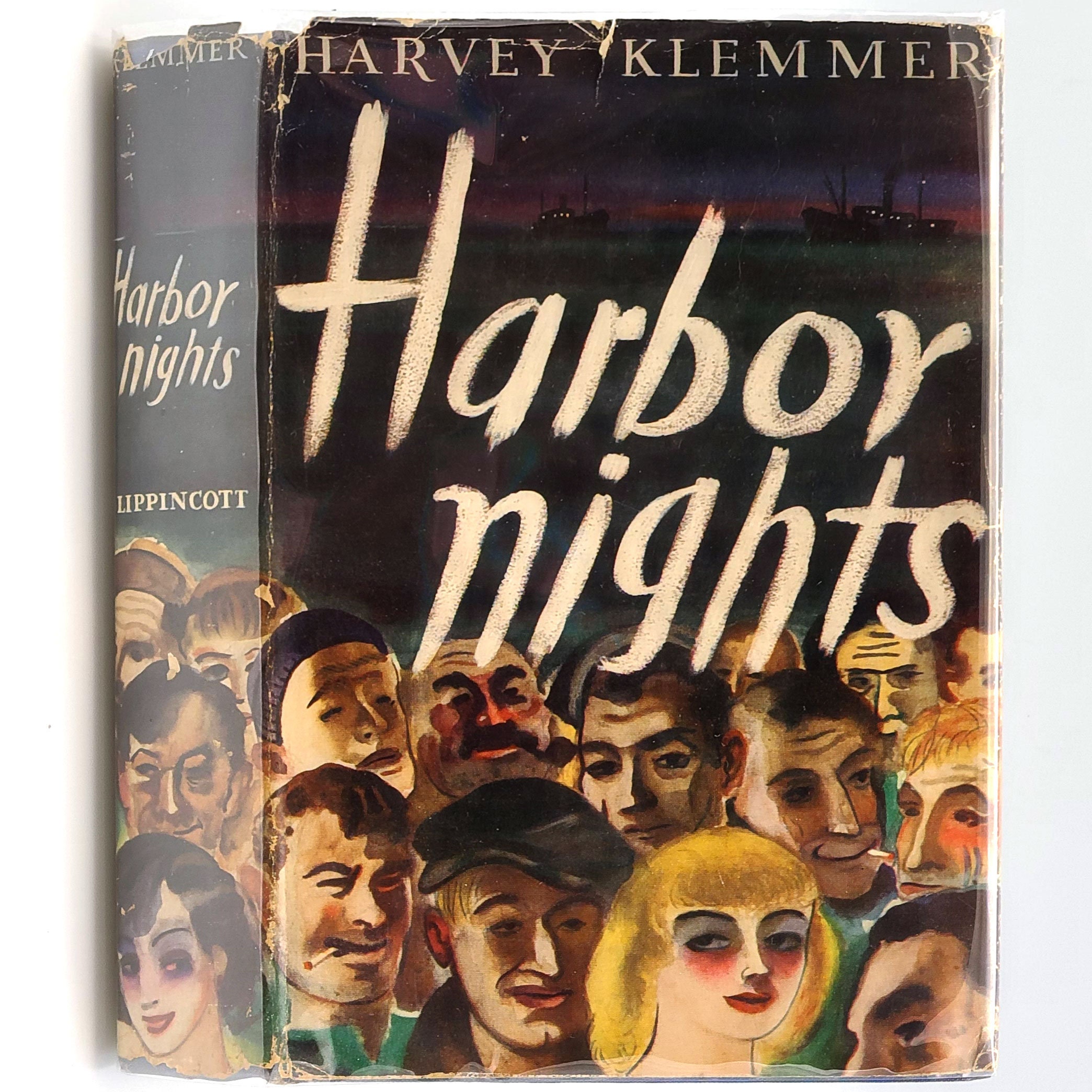 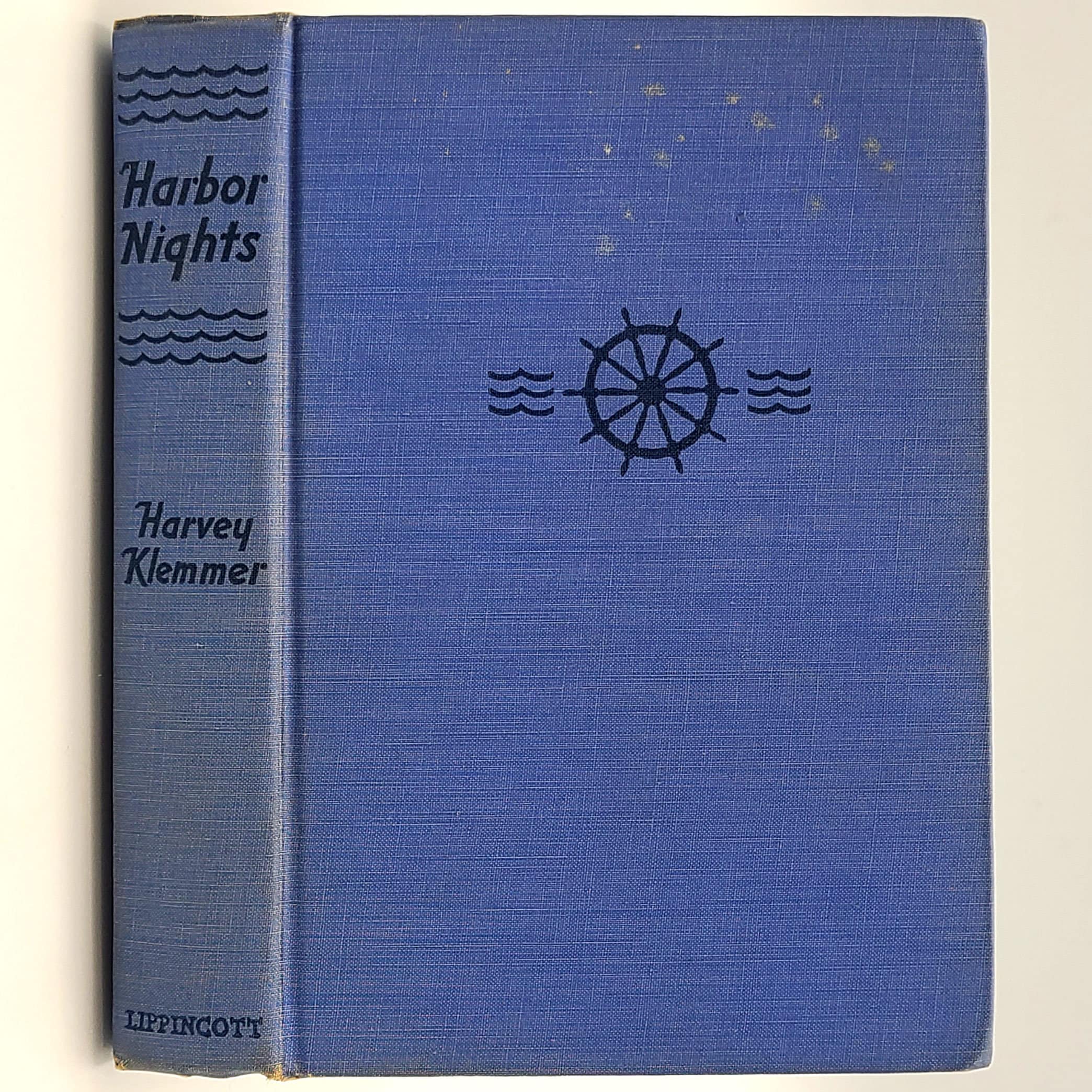 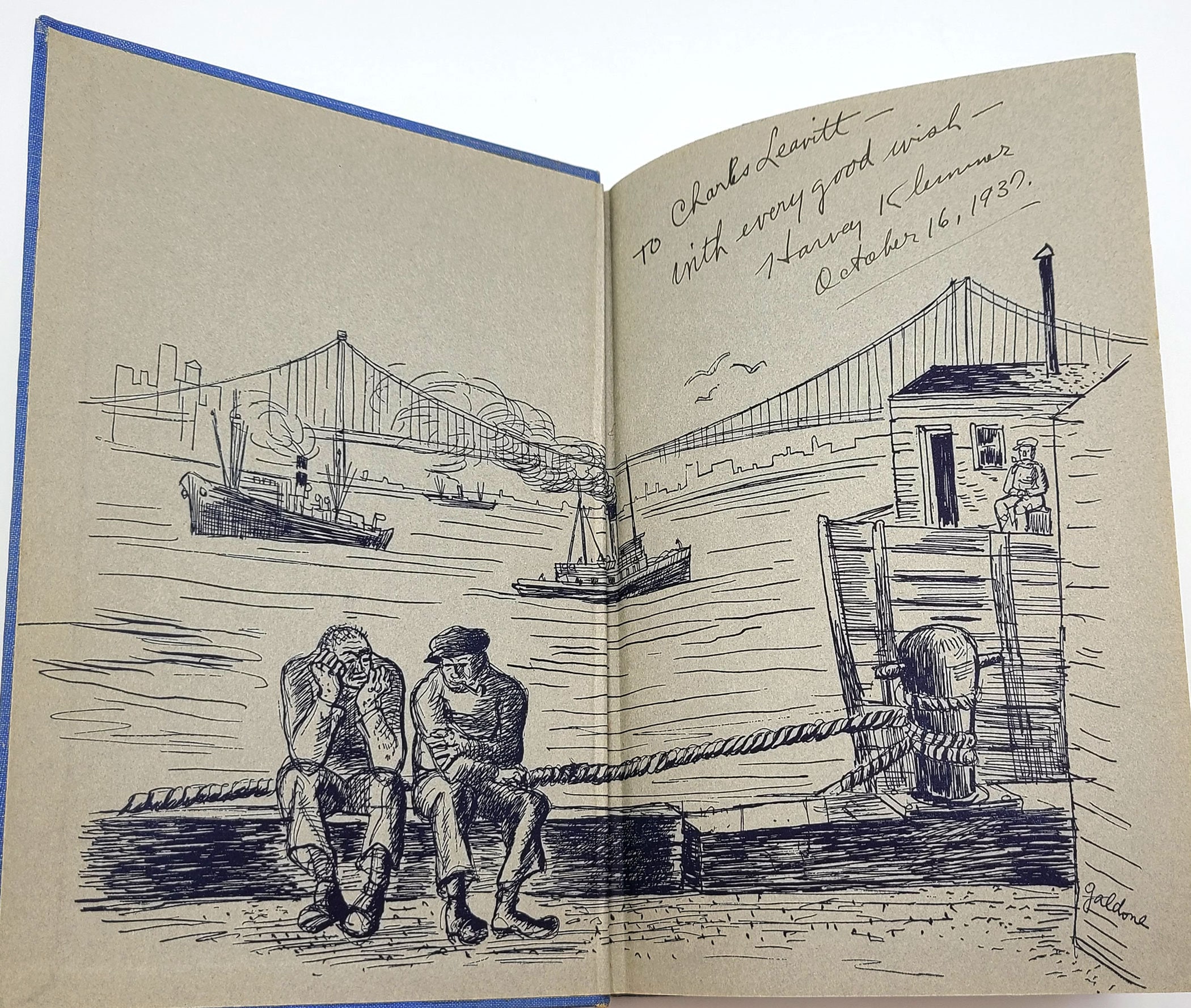 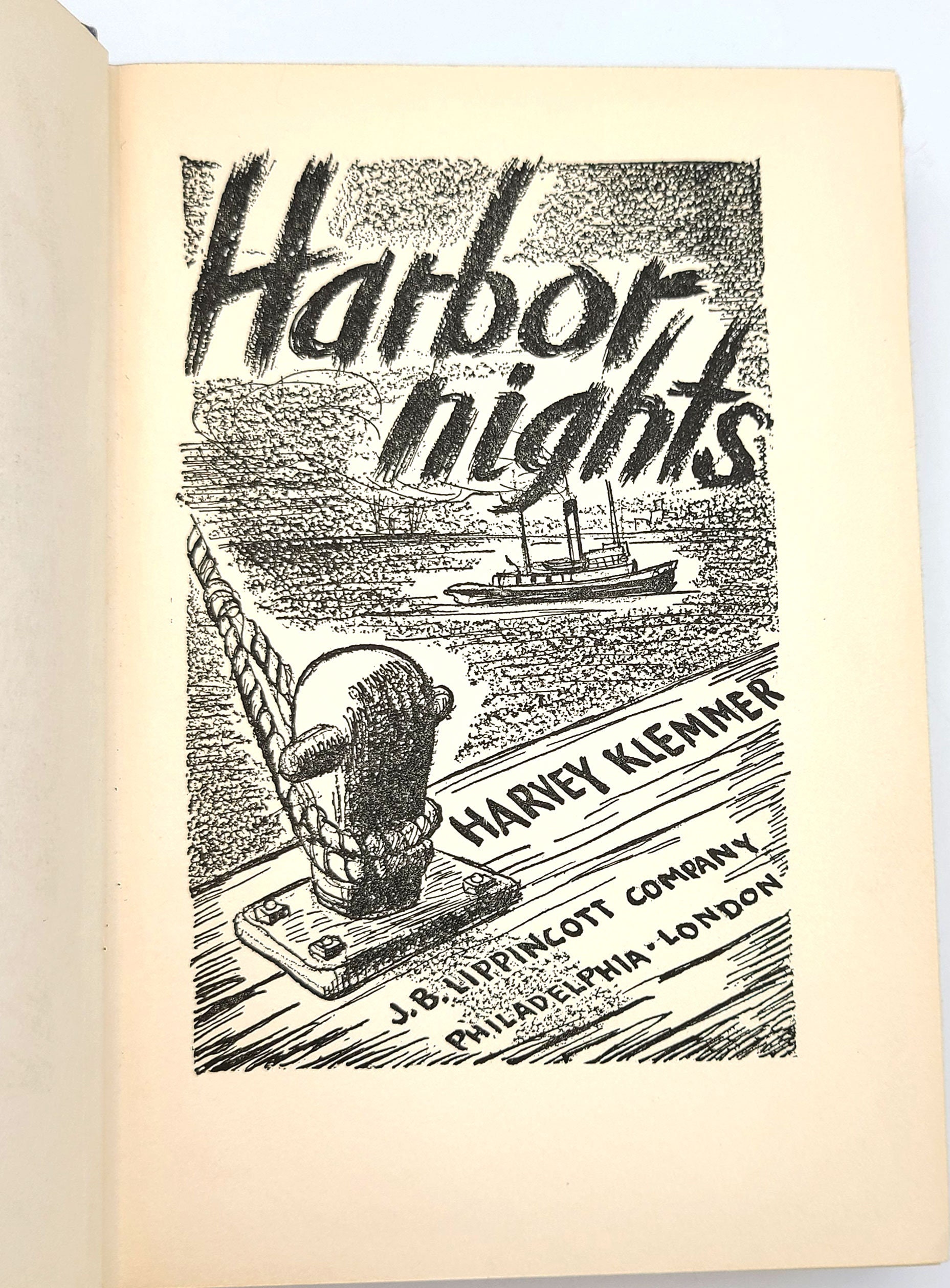 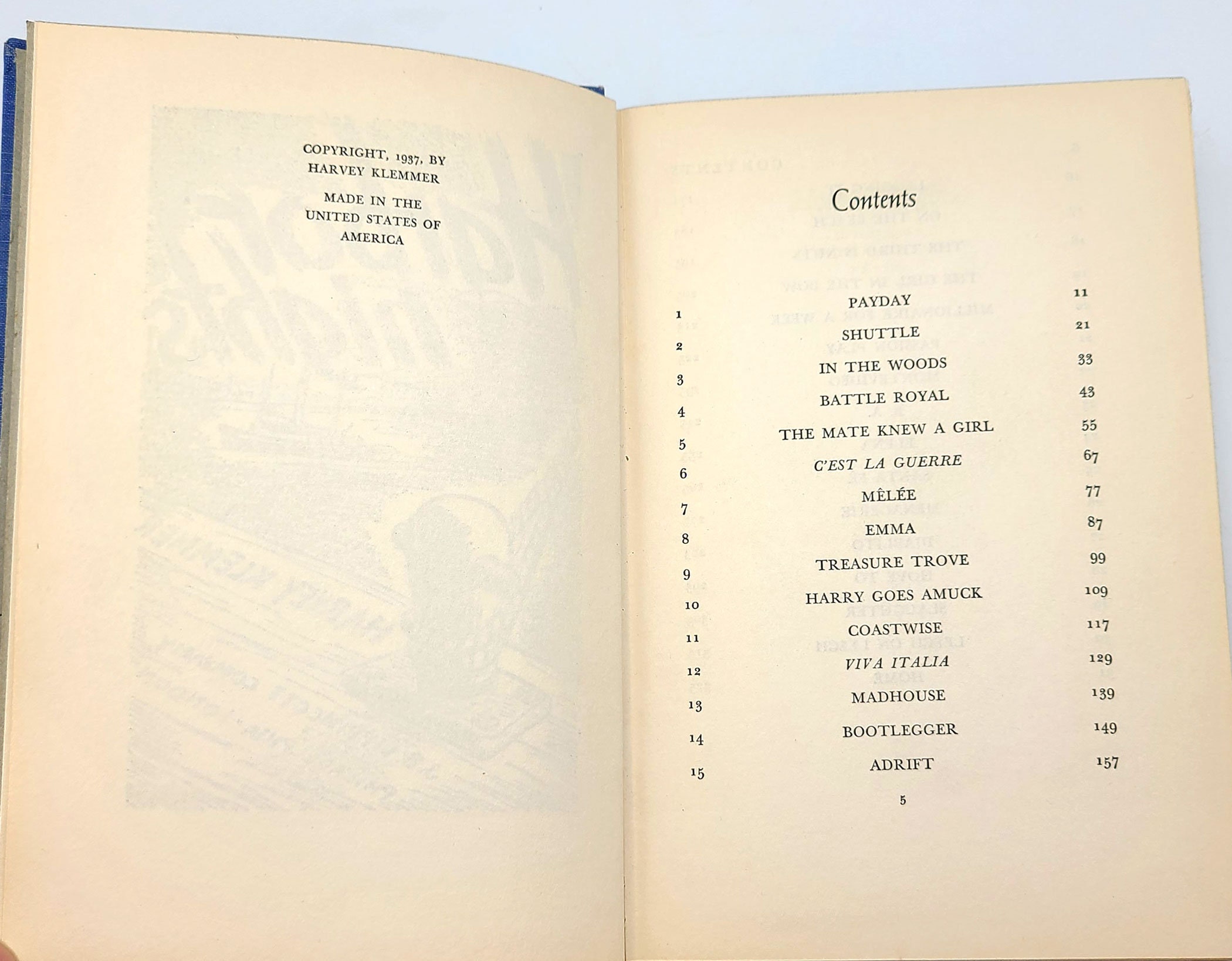 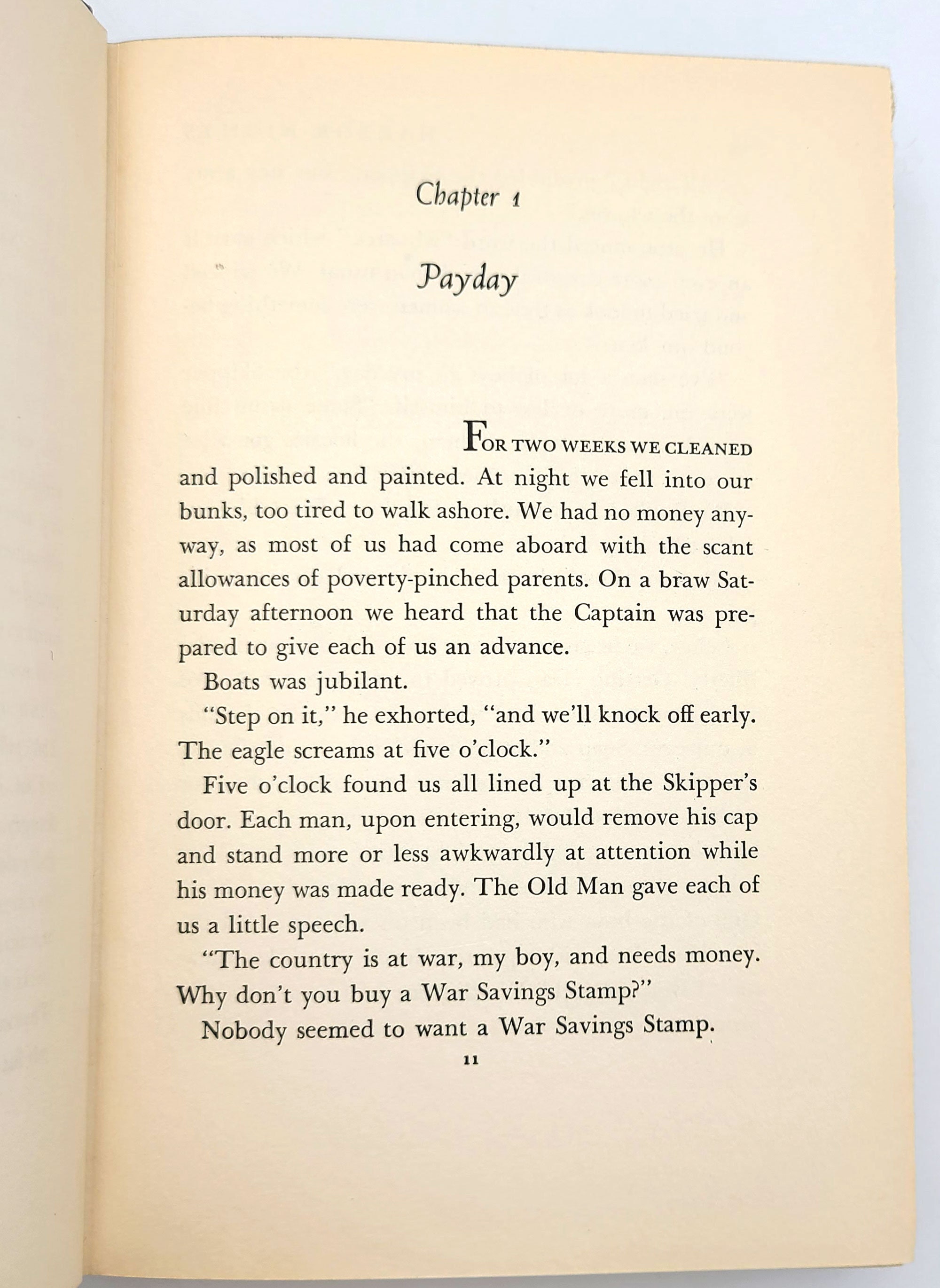 Harbor Nights is the author's book about his life ashore as a merchant seaman. For six years, from the age of seventeen, Klemmer worked as a sailor (roughly 1917 to 1923). The book reads like a novel, but it is his true story. It is packed with long hours of work afloat, and hard-drinking, hard-living hours ashore. Seamen only have two pleasures, he says, liquor and women, and he provides vivid character sketches of many sailors and of their women in far-flung ports all over the world--harbors in the Far East, on the Great Lakes, in France, and in many other corners of the world where ships make land and where sailors go ashore to forget their slaving labor.

Harvey E. Klemmer (1900-1992) was a journalist and a writer who also had a long career in diplomatic circles and worked for many years in the U.S. State Department. He had a close working affiliation with Joseph P. Kennedy (the father of President John F. Kennedy and Senator Robert F. Kennedy), which began in 1937 at the U.S. Maritime Commission.