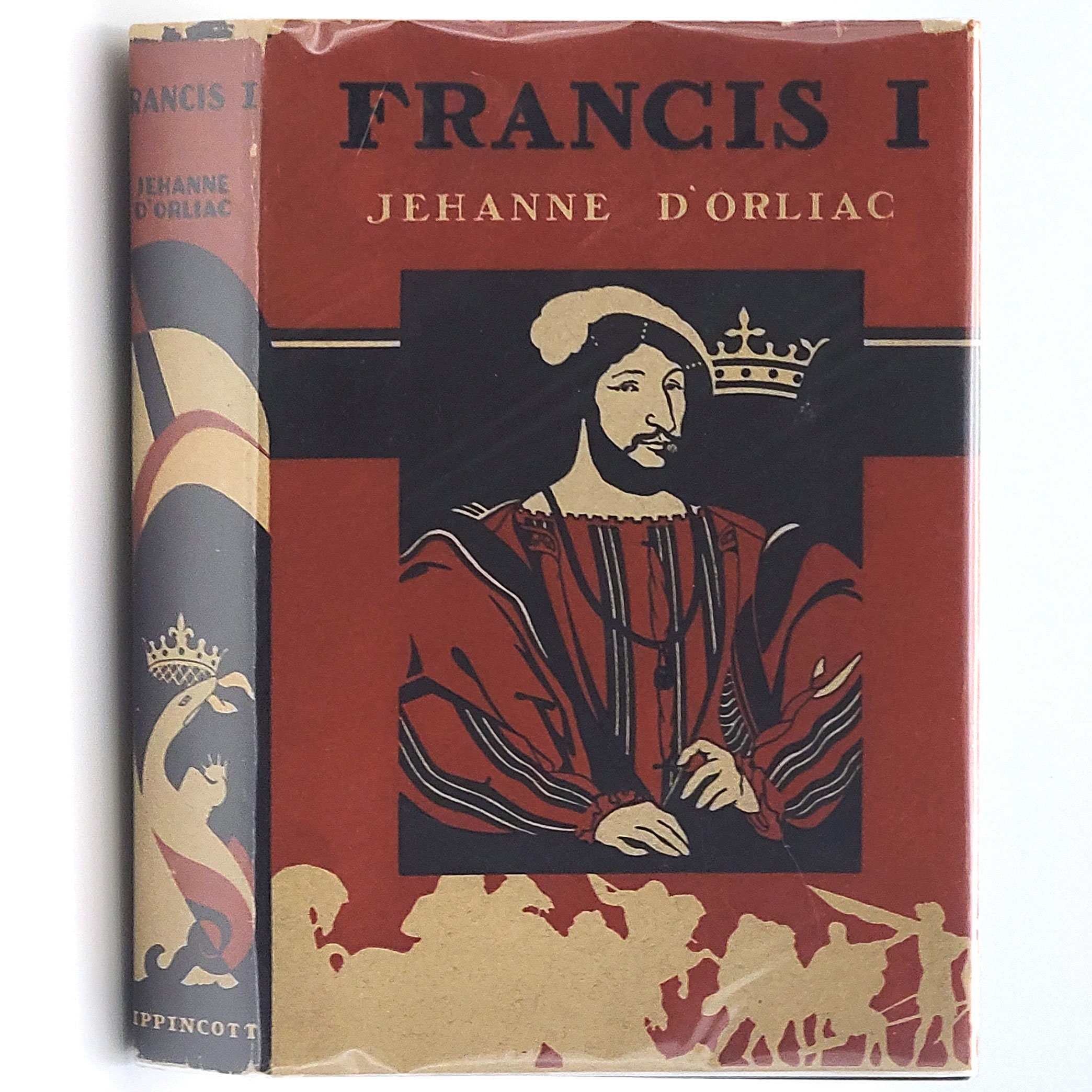 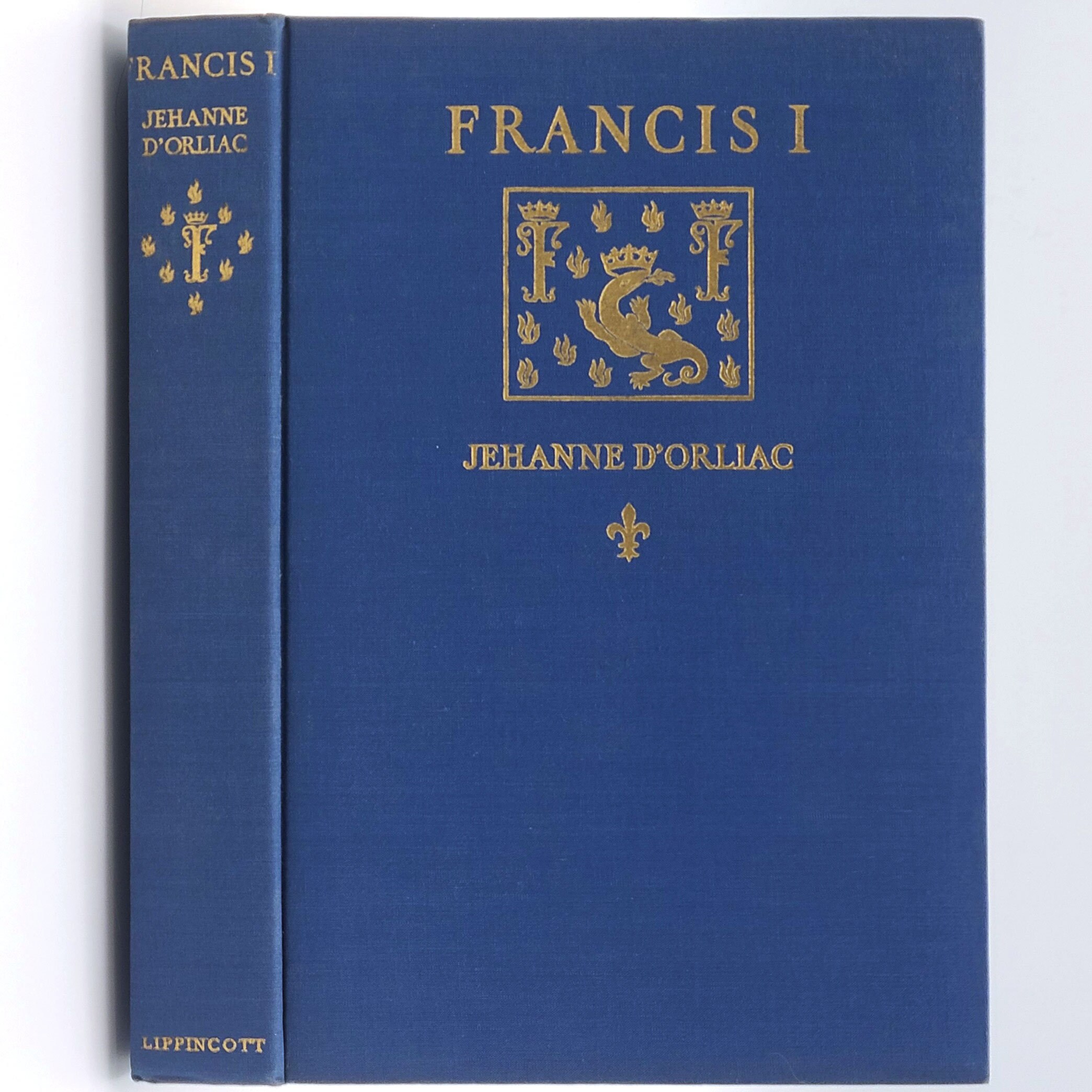 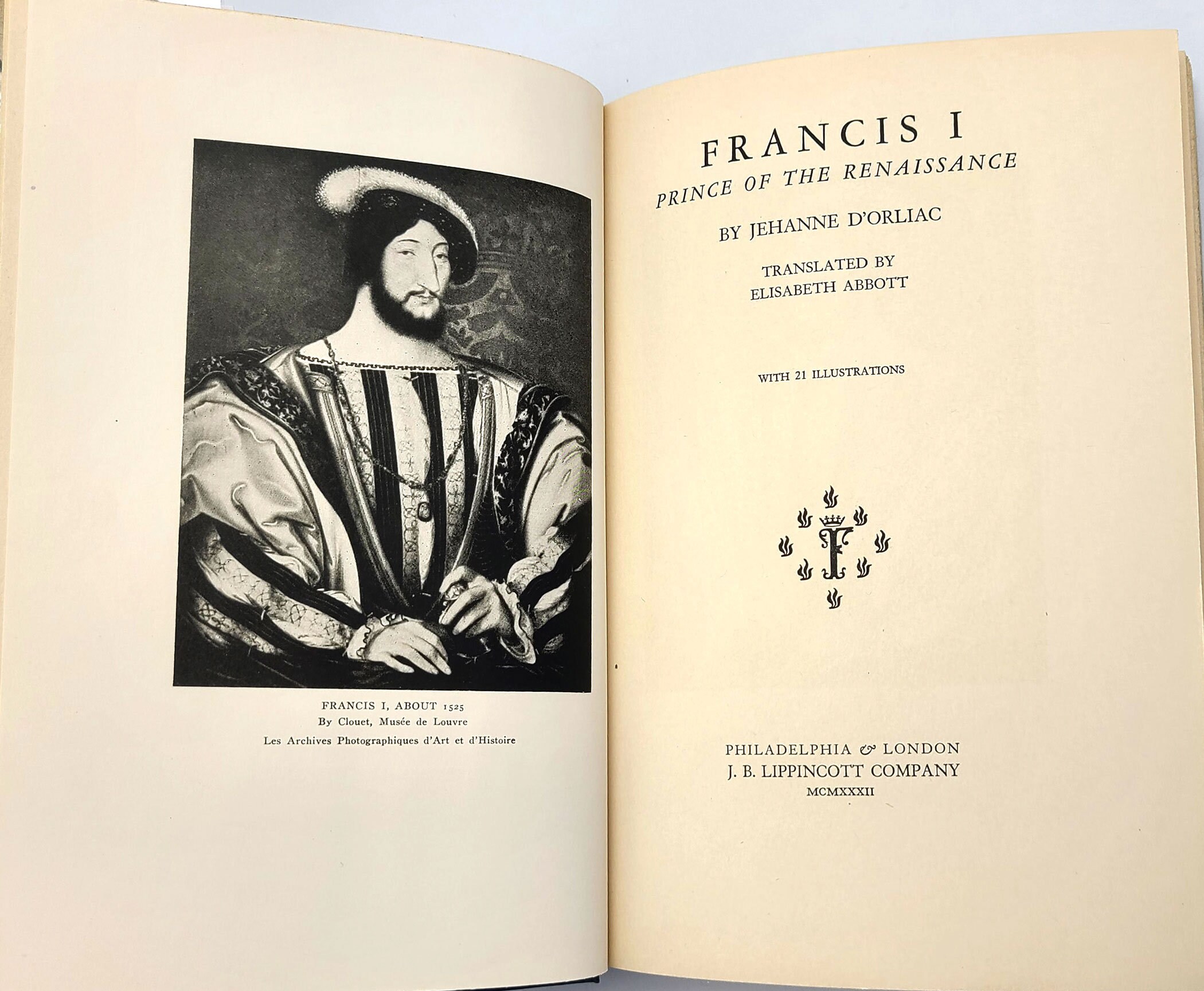 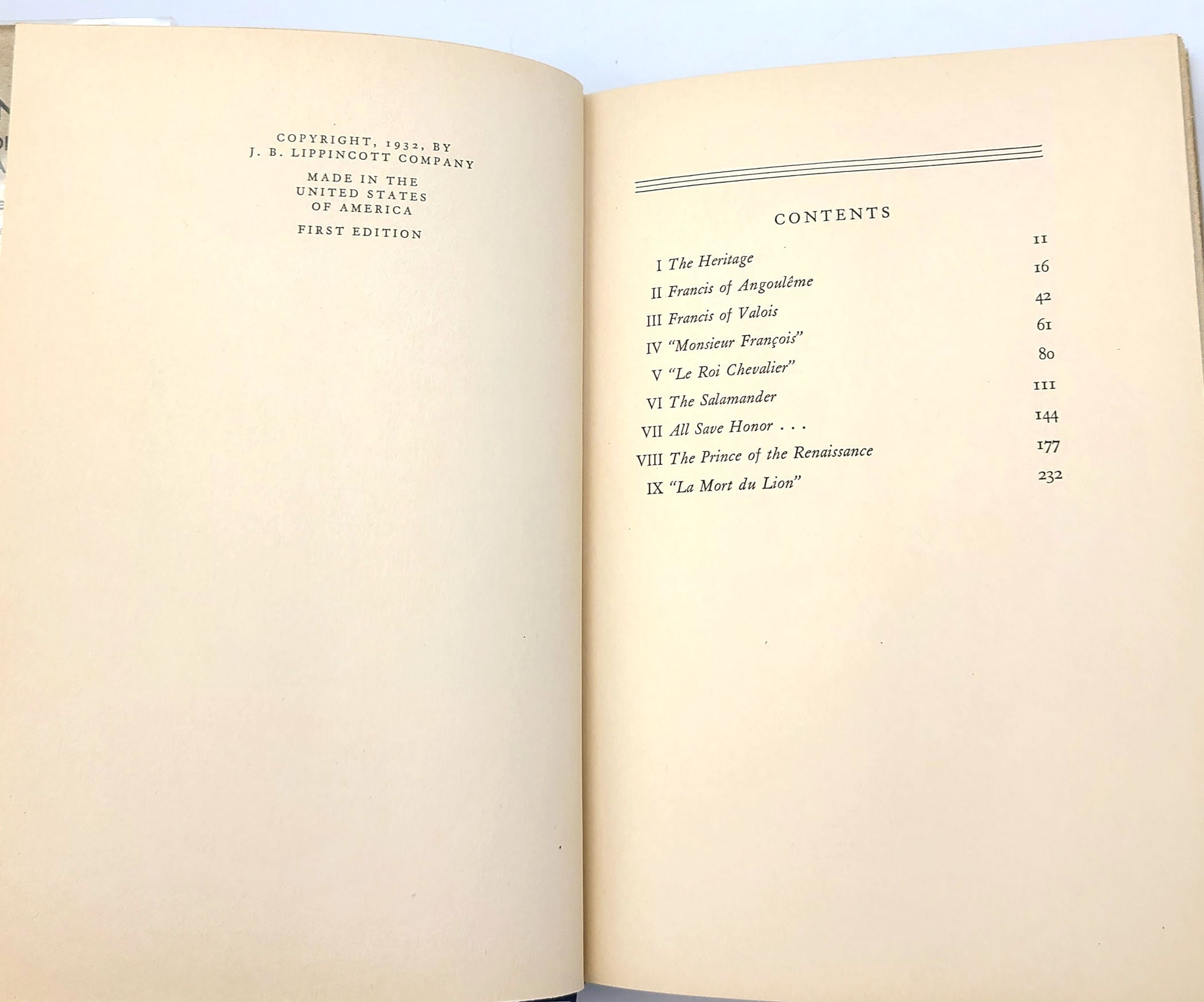 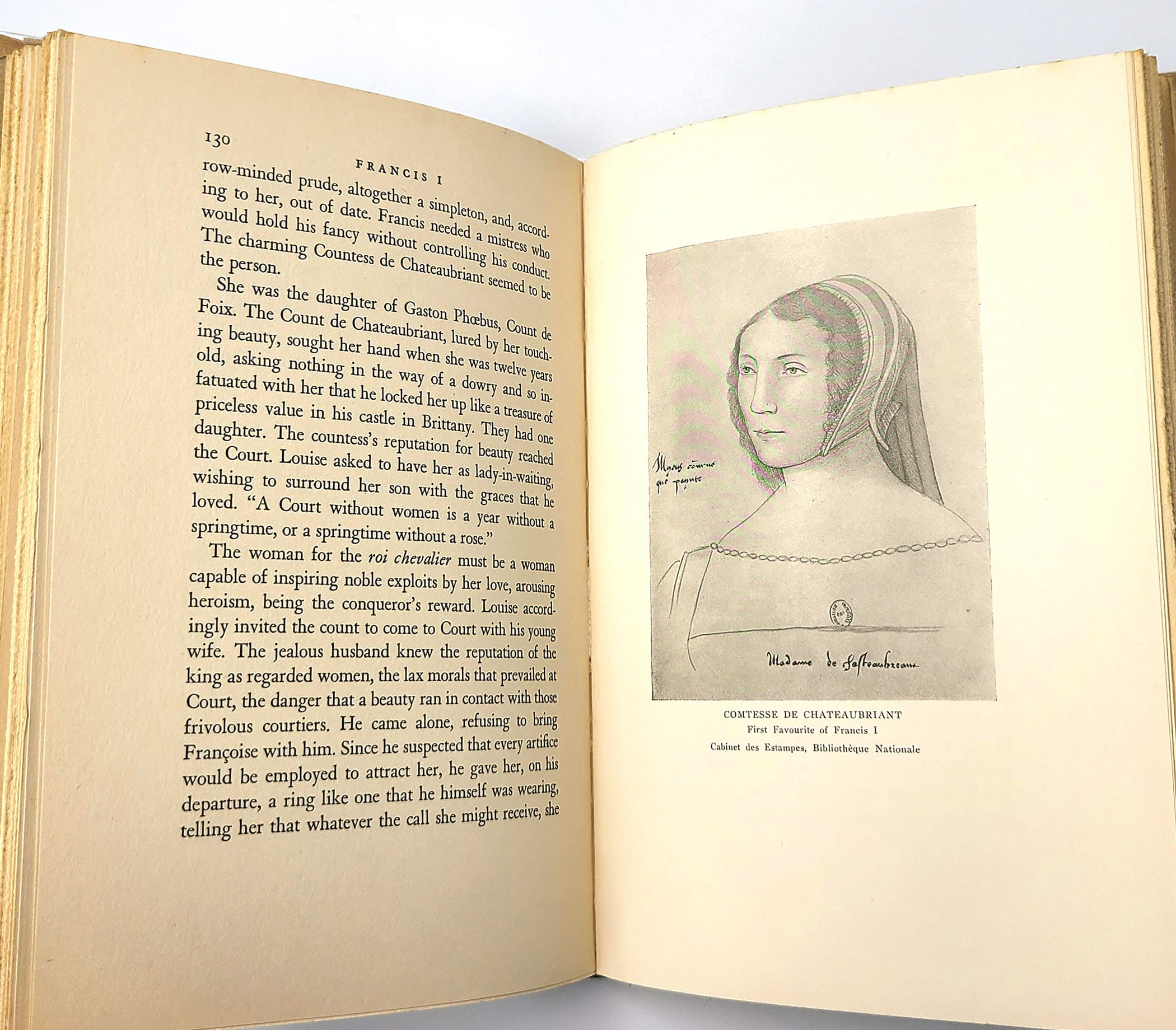 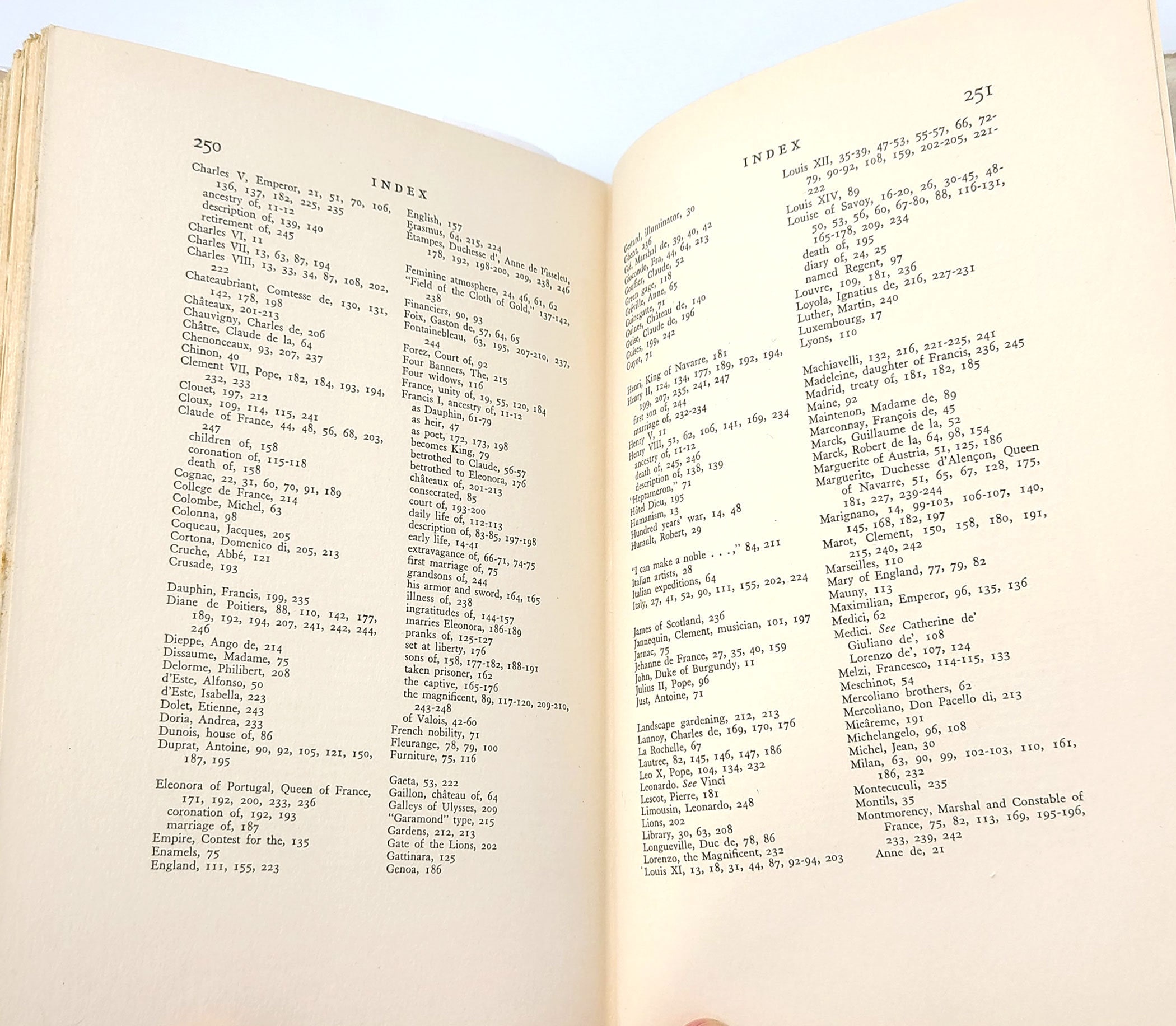 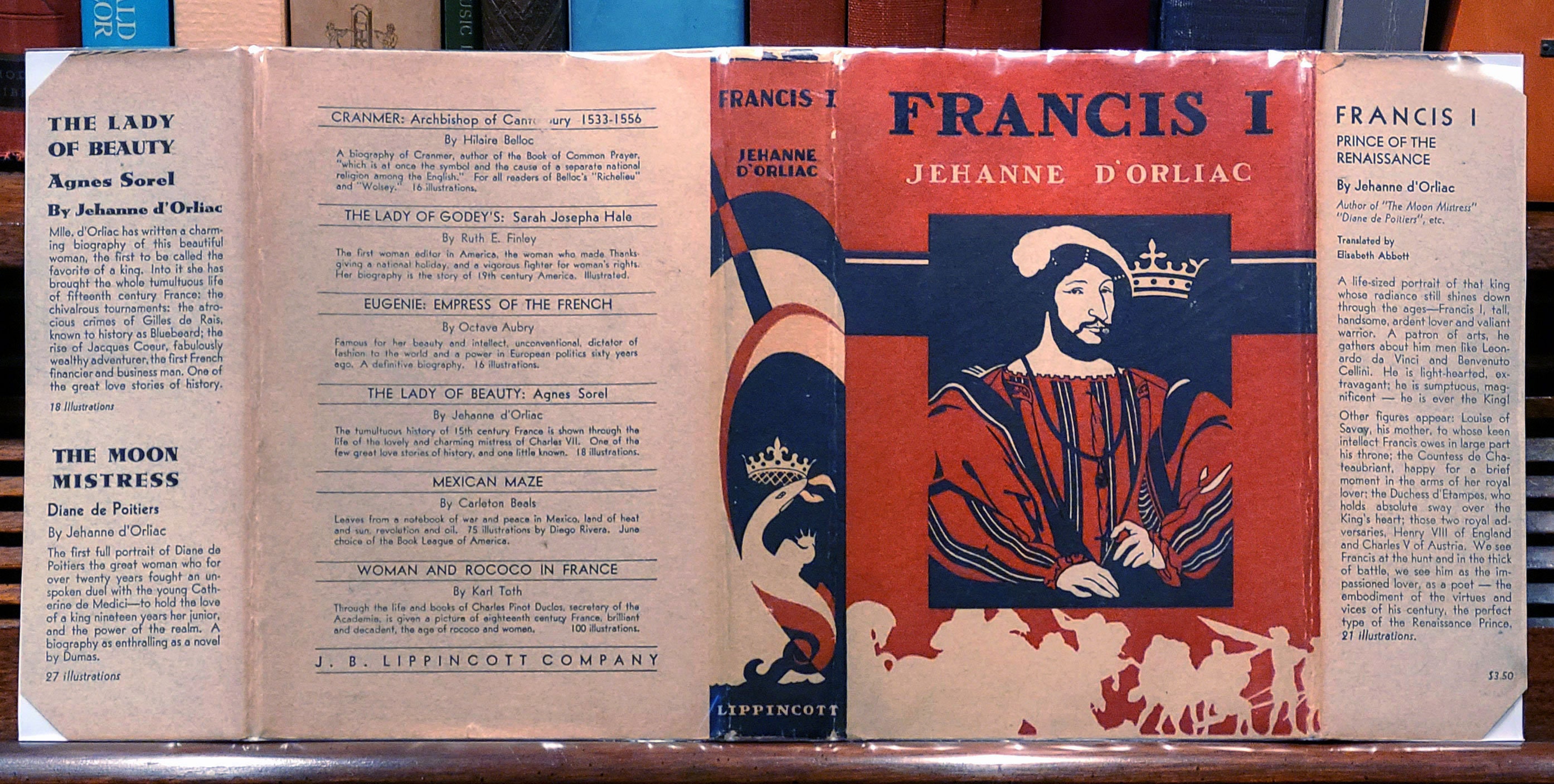 Title: Francis I: Prince of the Renaissance

Historical biography of Francis I, the King of France from 1515 until his death in 1547.

Jehanne d'Orliac (1883-1974) was a French writer, dramaturge and poet. Among her works, she wrote several on prominent French women of the 15th and 16th centuries, including Yolande d'Anjou, Joan of Arc, Agnes Sorel, and Diane de Poitiers. She was also responsible for the establishment of the French Institute of the United Kingdom and the French Lycee Charles-de-Gaulle in London.