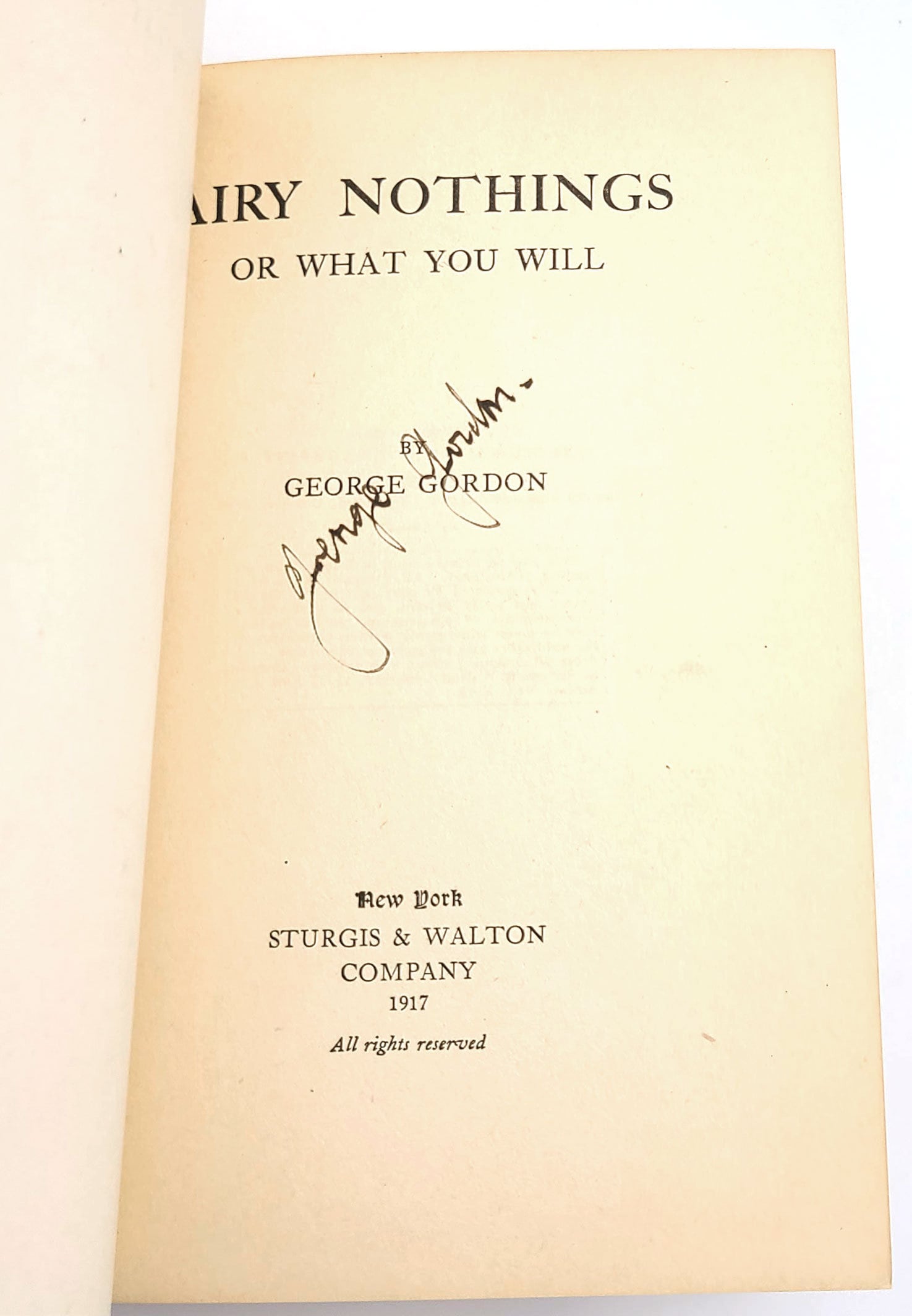 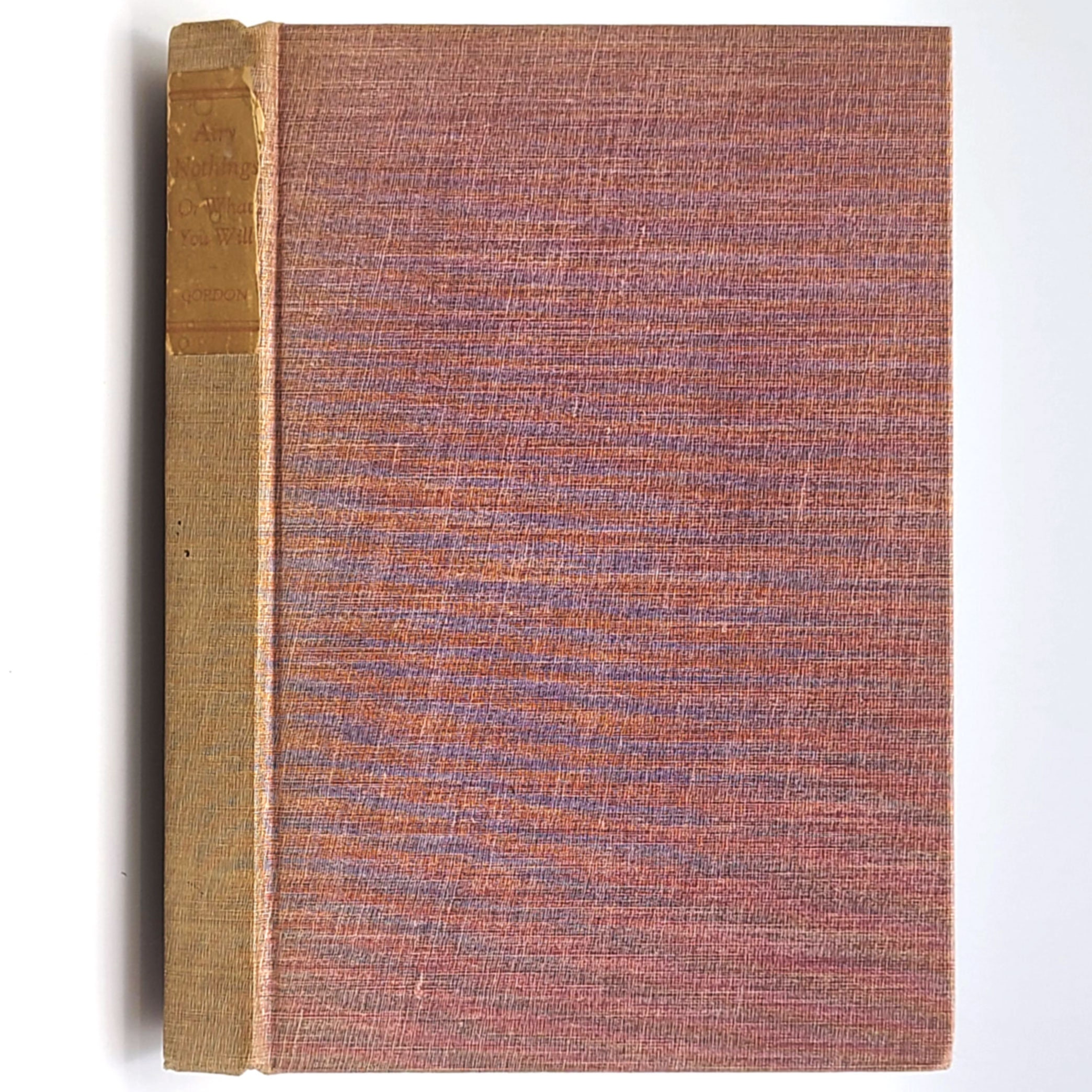 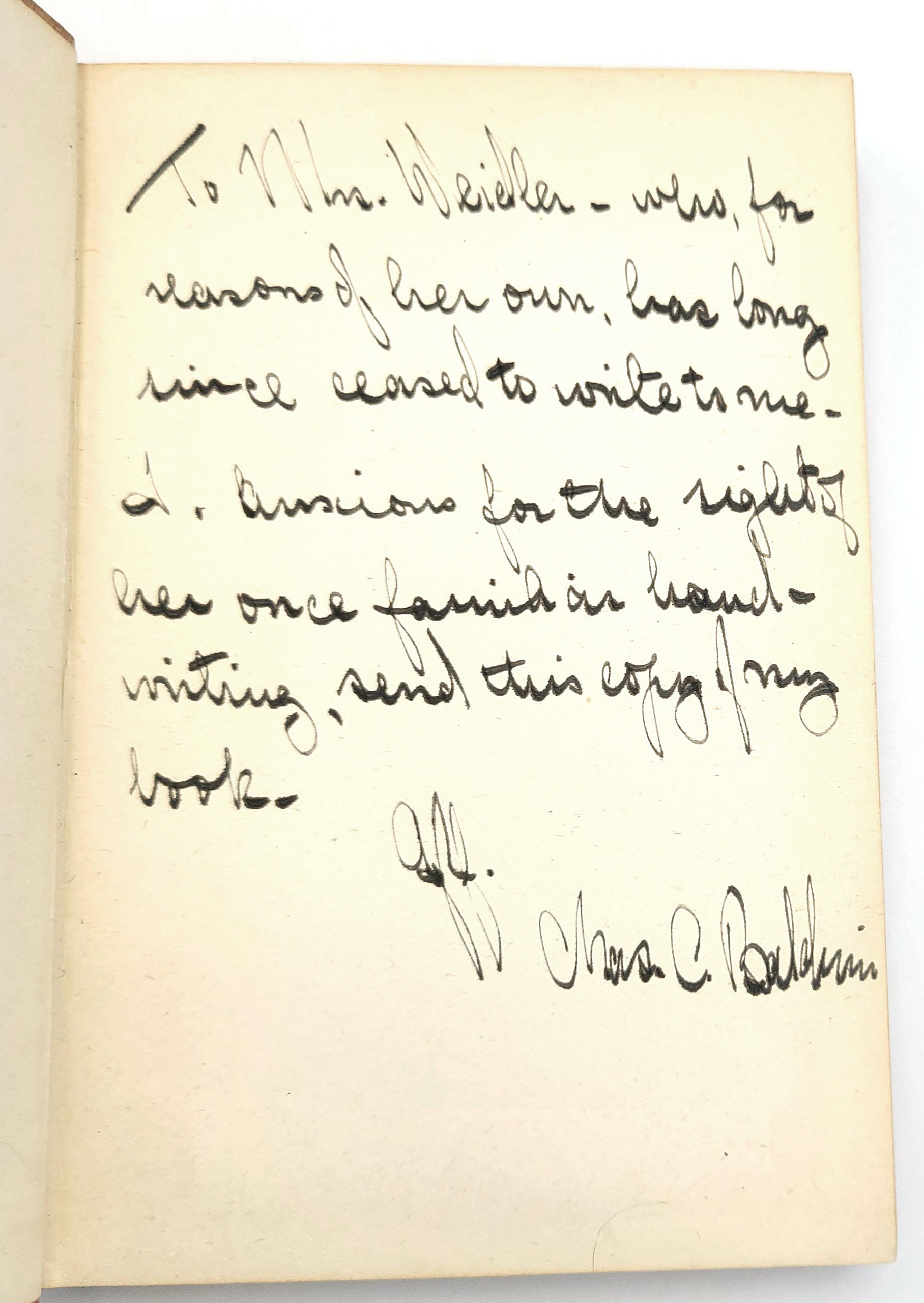 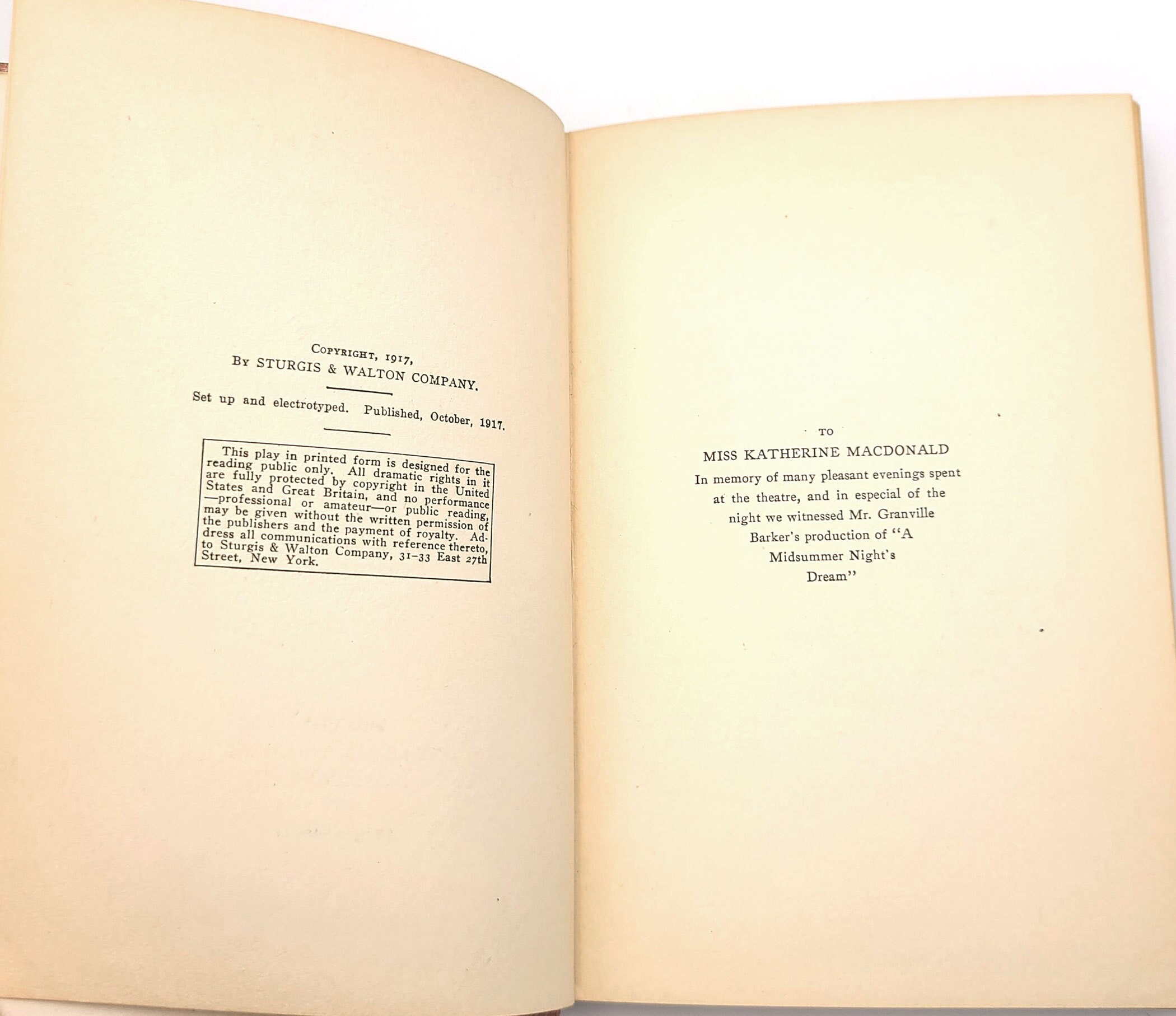 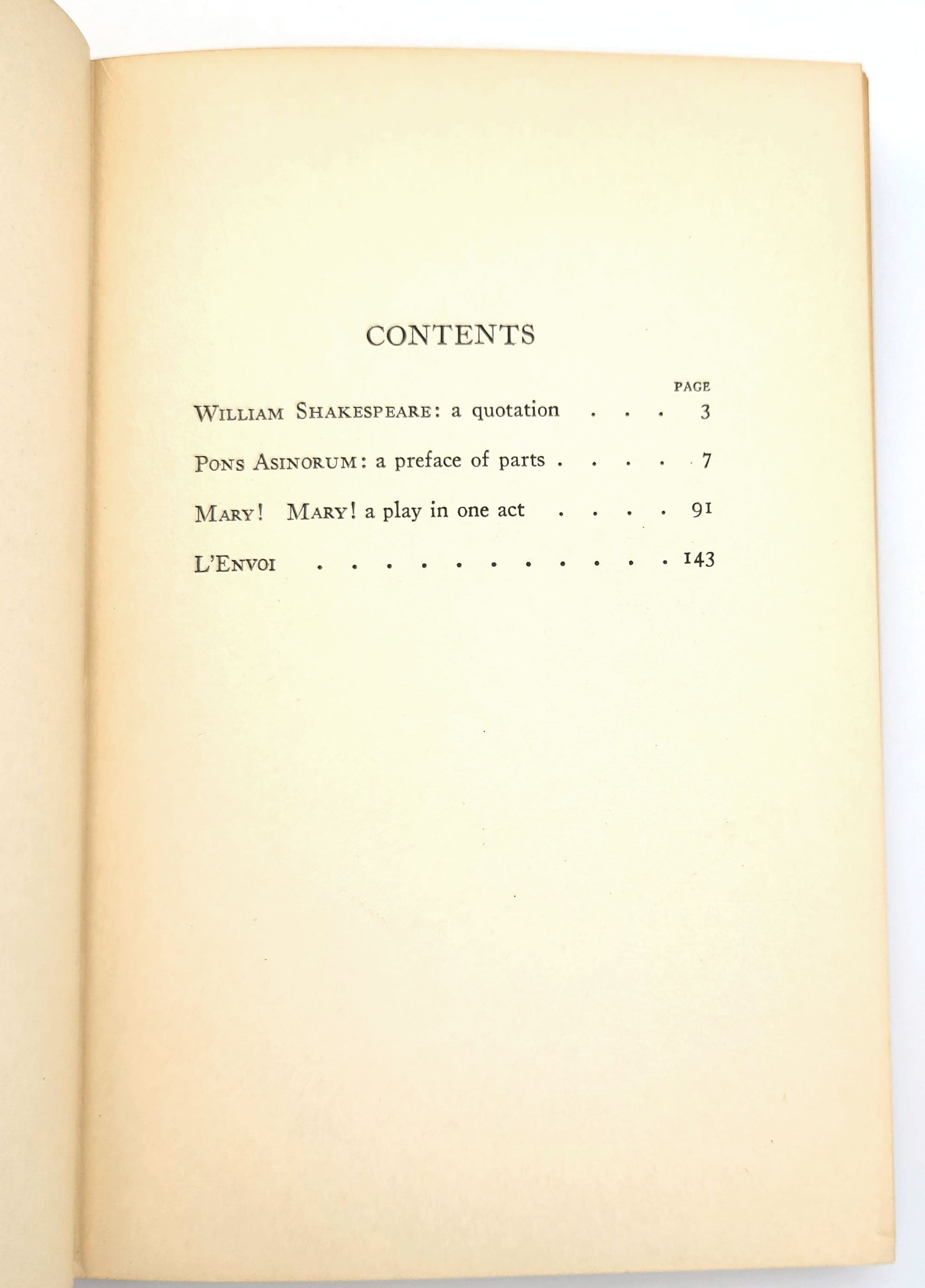 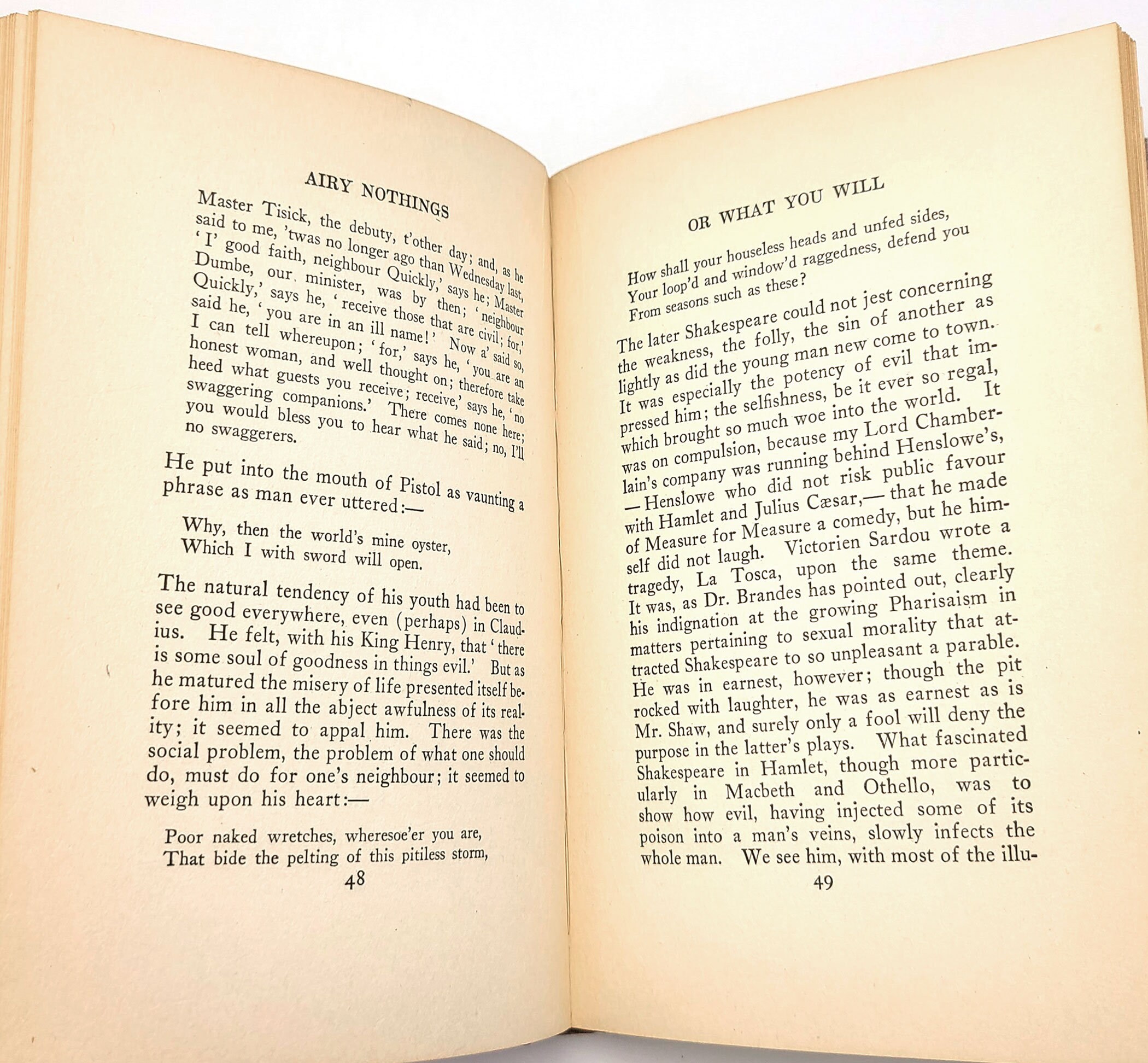 Title: Airy Nothings or What You Will

This volume is half literary criticism and half original drama. The first part is commentary on the work of Shakespeare and his critics (George Lyman Kittredge, Georg Brandes, John Masefield, George Bernard Shaw, etc.). The second part is an original play that consists of a conversation conducted between Mary Fitton and several Elizabethan authors including Shakespeare, Ben Jonson, Henry Chettle, John Florio, Michael Drayton, John Fletcher, William Kemp, and Sir Walter Raleigh.

Double-signed by the author, featuring both his pseudonym and his real name. George Gorden was the pseudonym of Charles Crittenton Baldwin (1888-1963), the literary critic for the New York Sun. He was born in New York and educated at Oxford, Cornell, and the University of Munich.