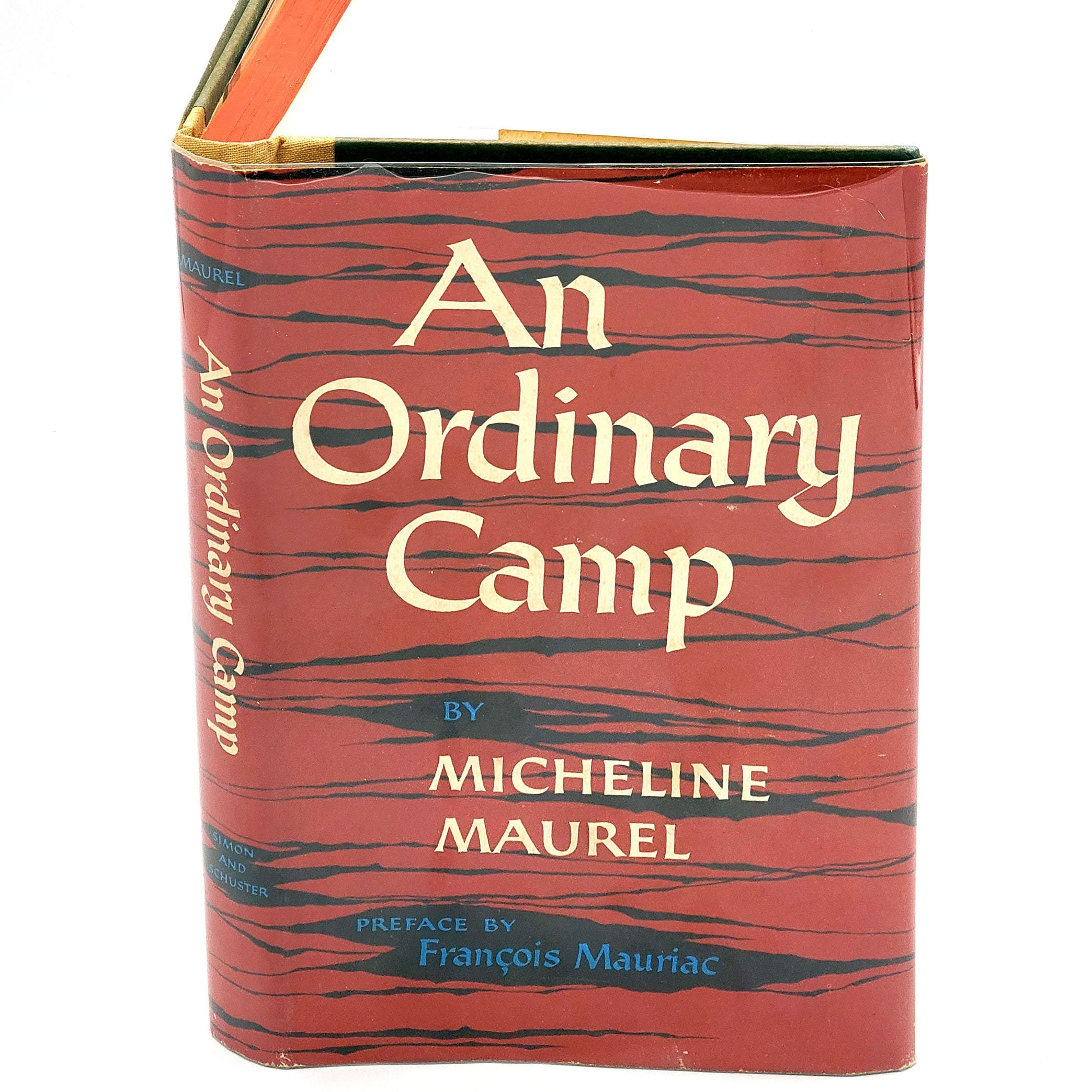 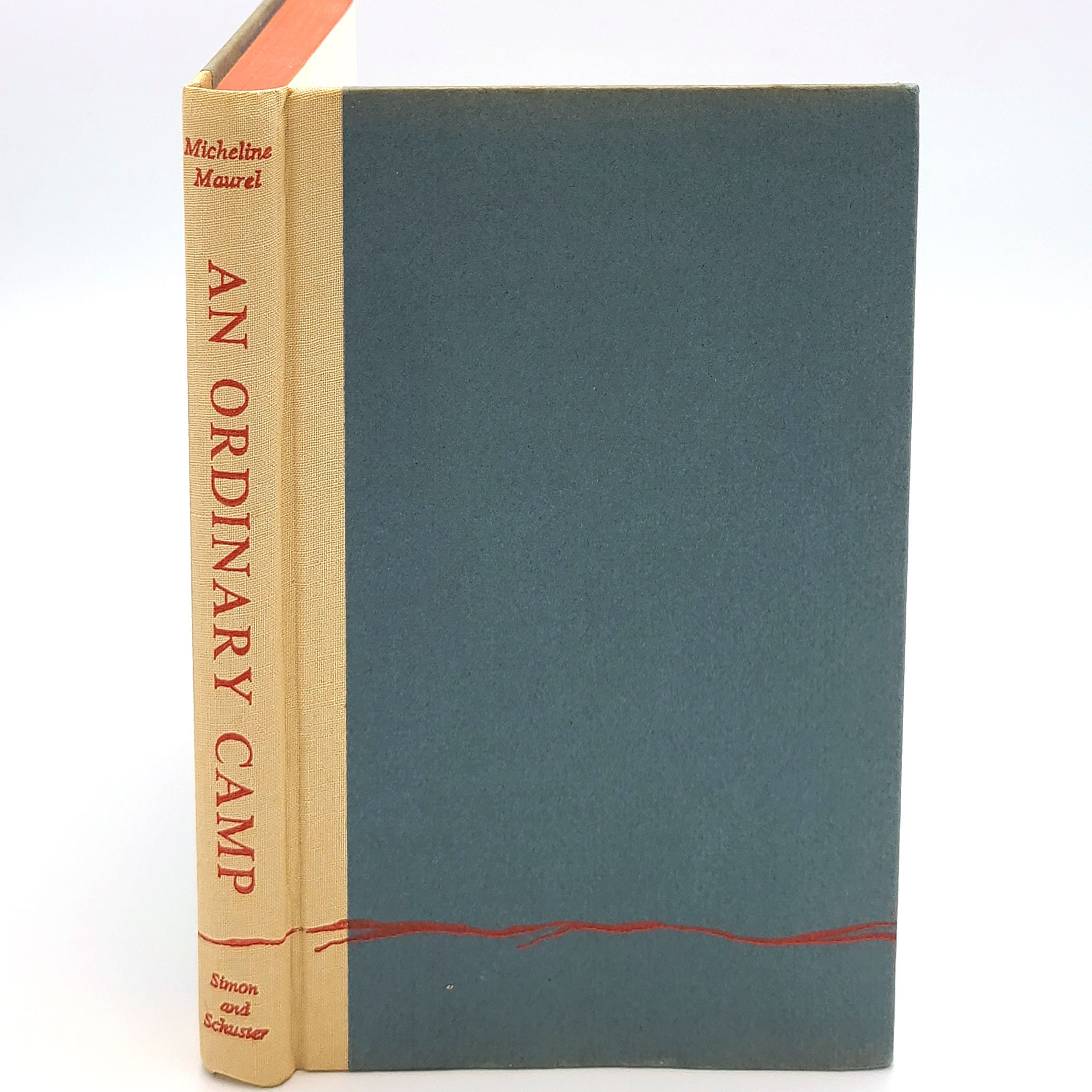 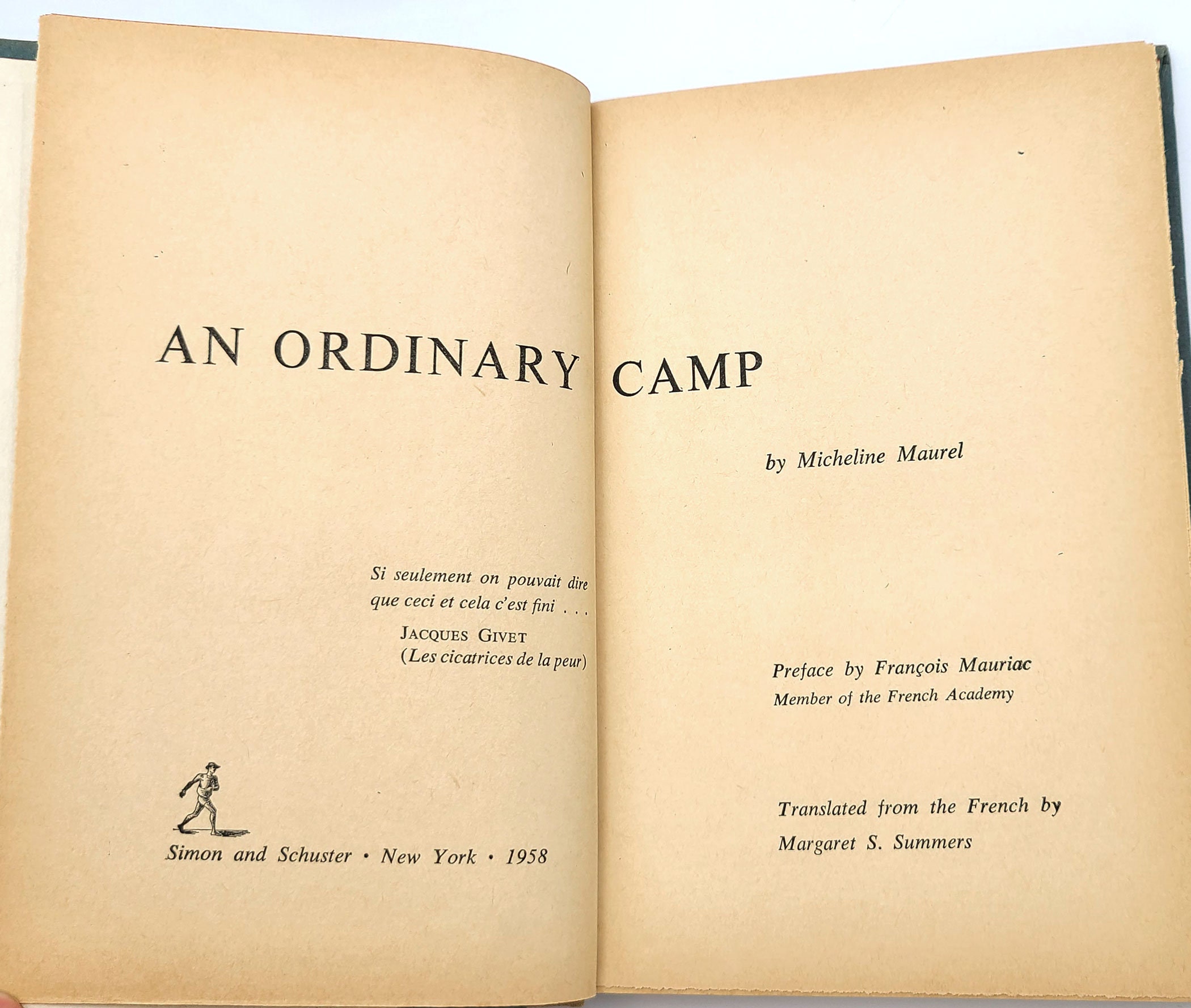 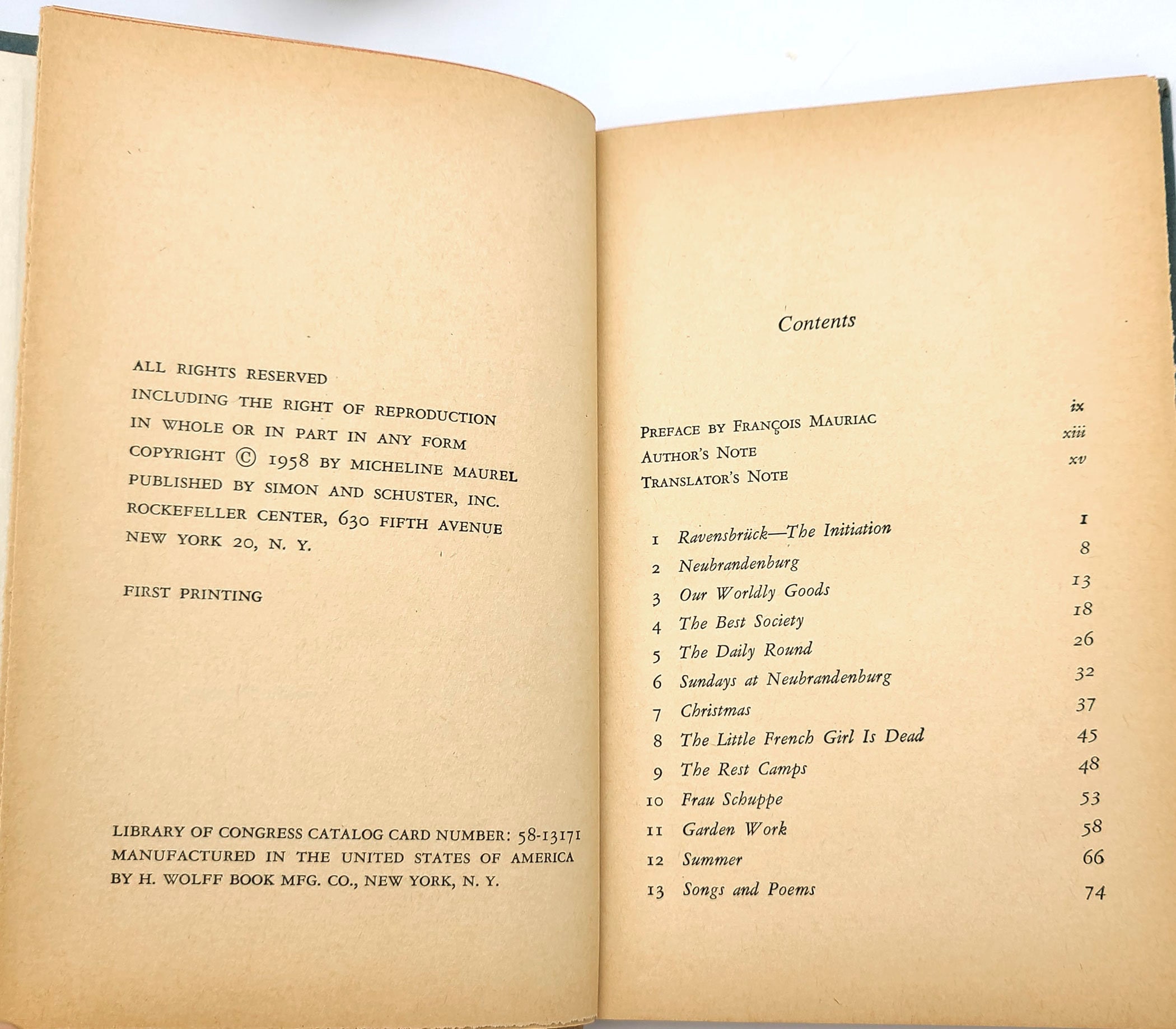 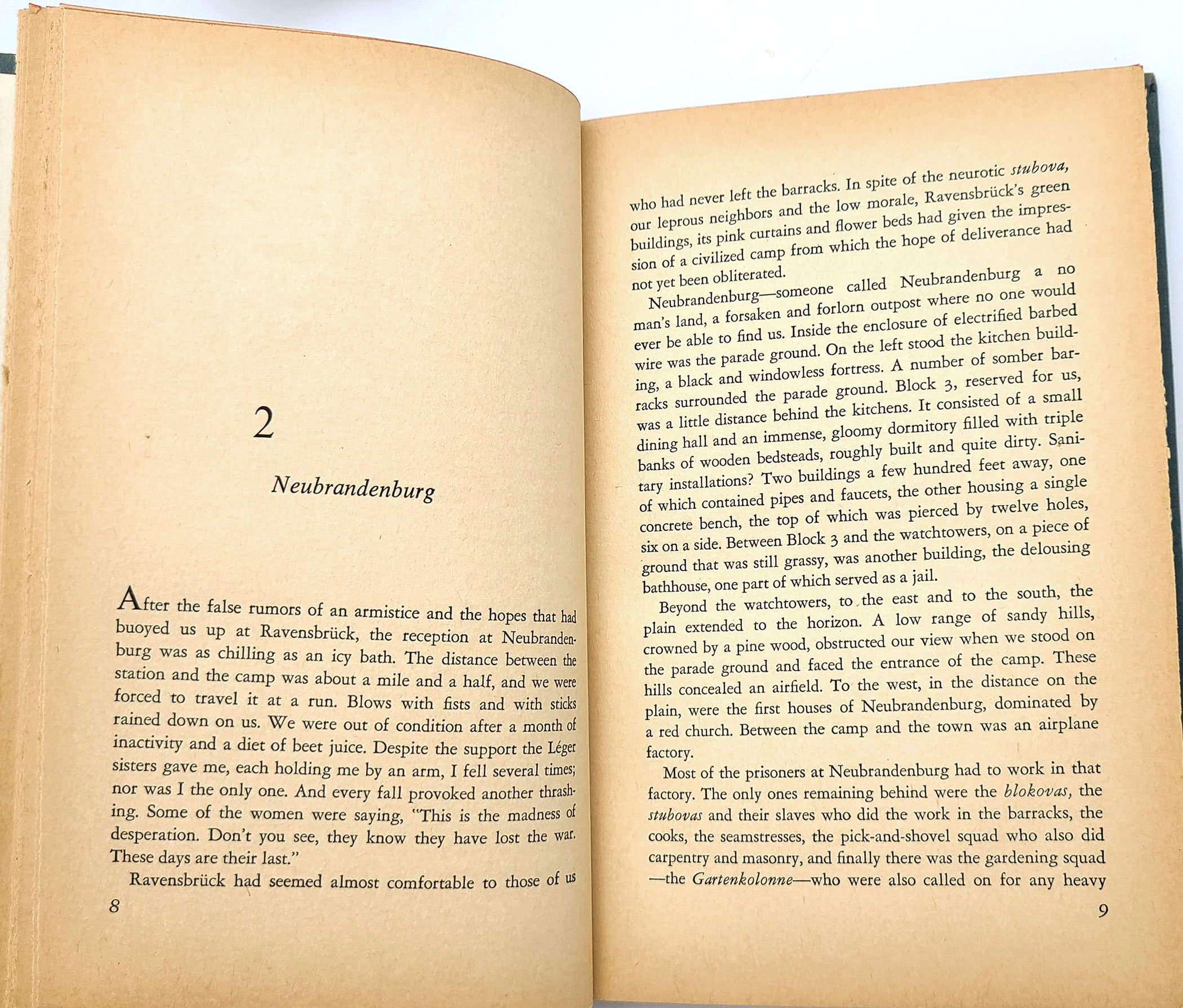 Nazi concentration camp memoirs. Micheline Maurel (1916-2009) had joined the French Resistance in 1940 and was part of the Marco Polo network. In 1943, she was captured by the Gestapo and interned at the small women's concentration camp at Neubrandenburg, an annex of the larger Ravensbruck camp. She spent twenty months in the camp before being liberated by Russians in April 1945.

In her book, Maurel describes being processed and quarantined at Ravensbruck for the first month after her capture, her transfer to the women's work camp in Neubrandenburg, the treatment and conditions there and her experiences with other prisoners, the liberation by the Russians and its aftermath, and what happened immediately afterwards including her journey home.