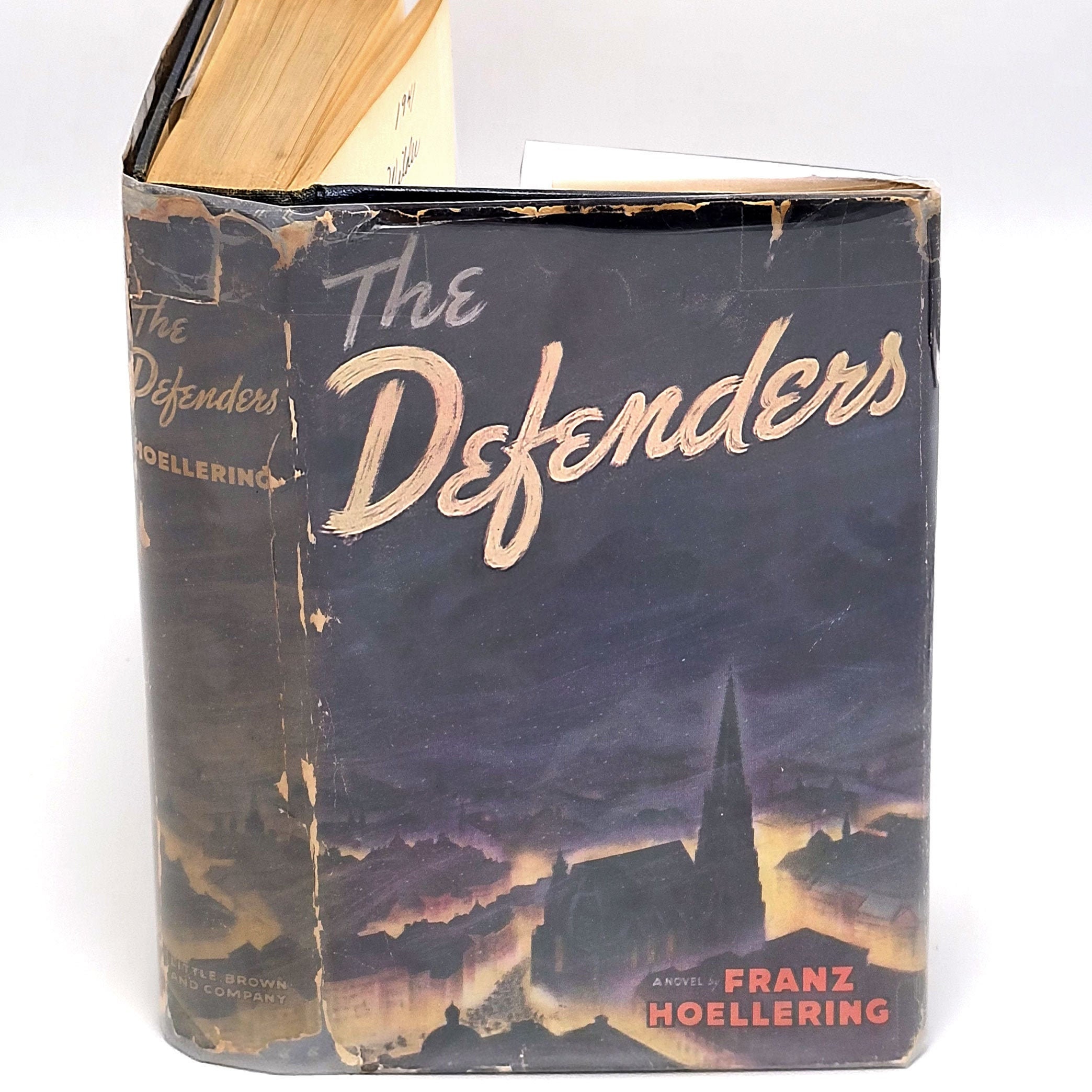 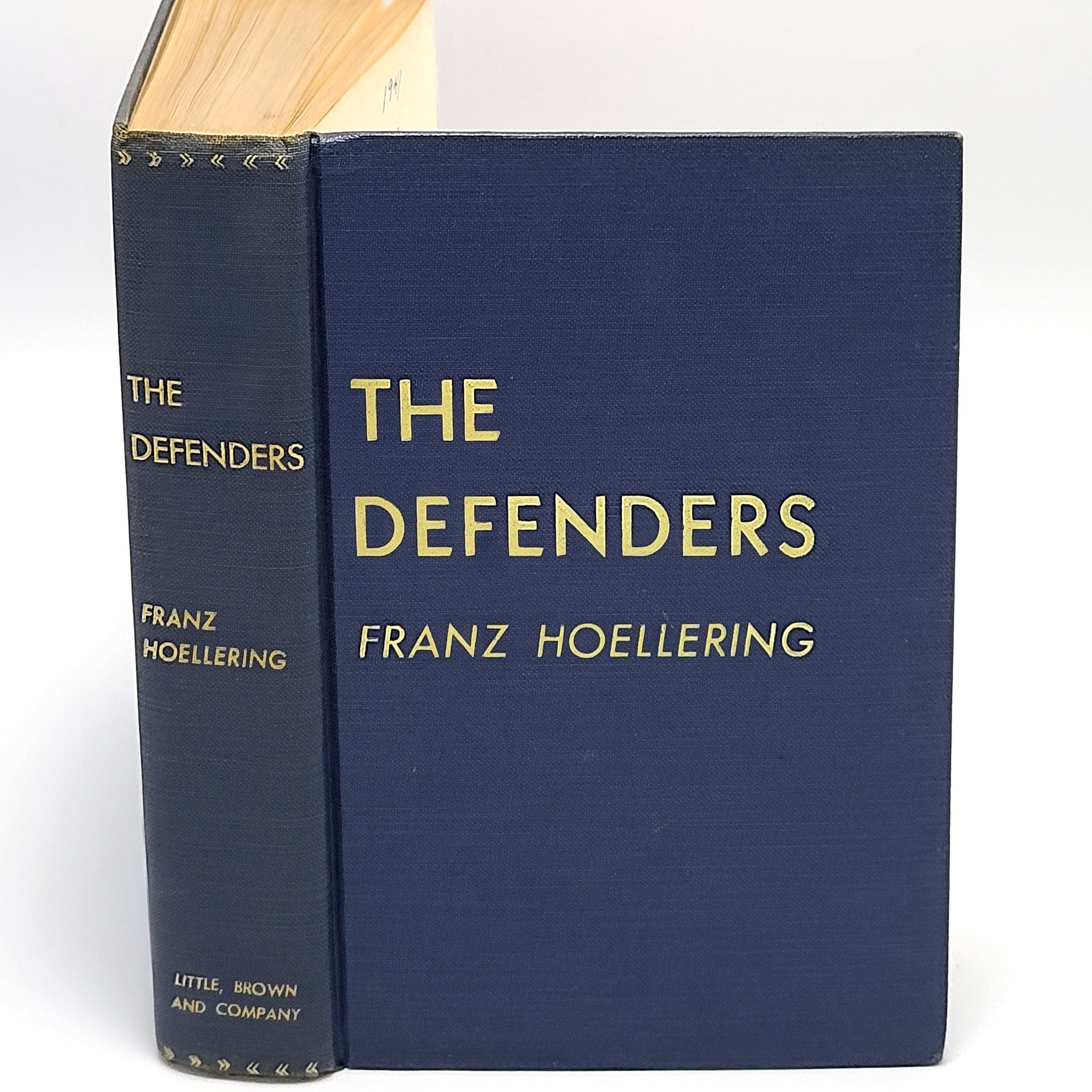 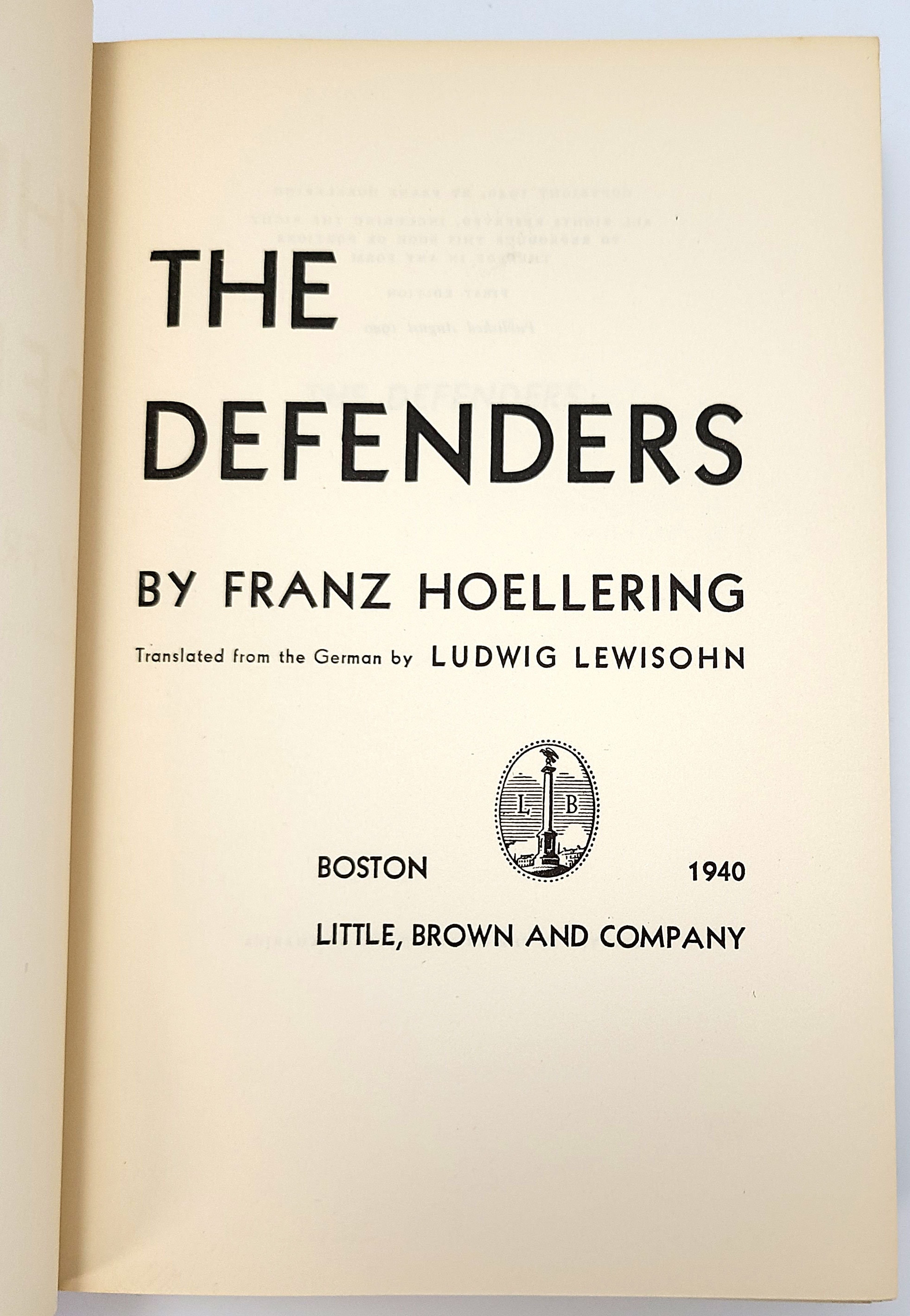 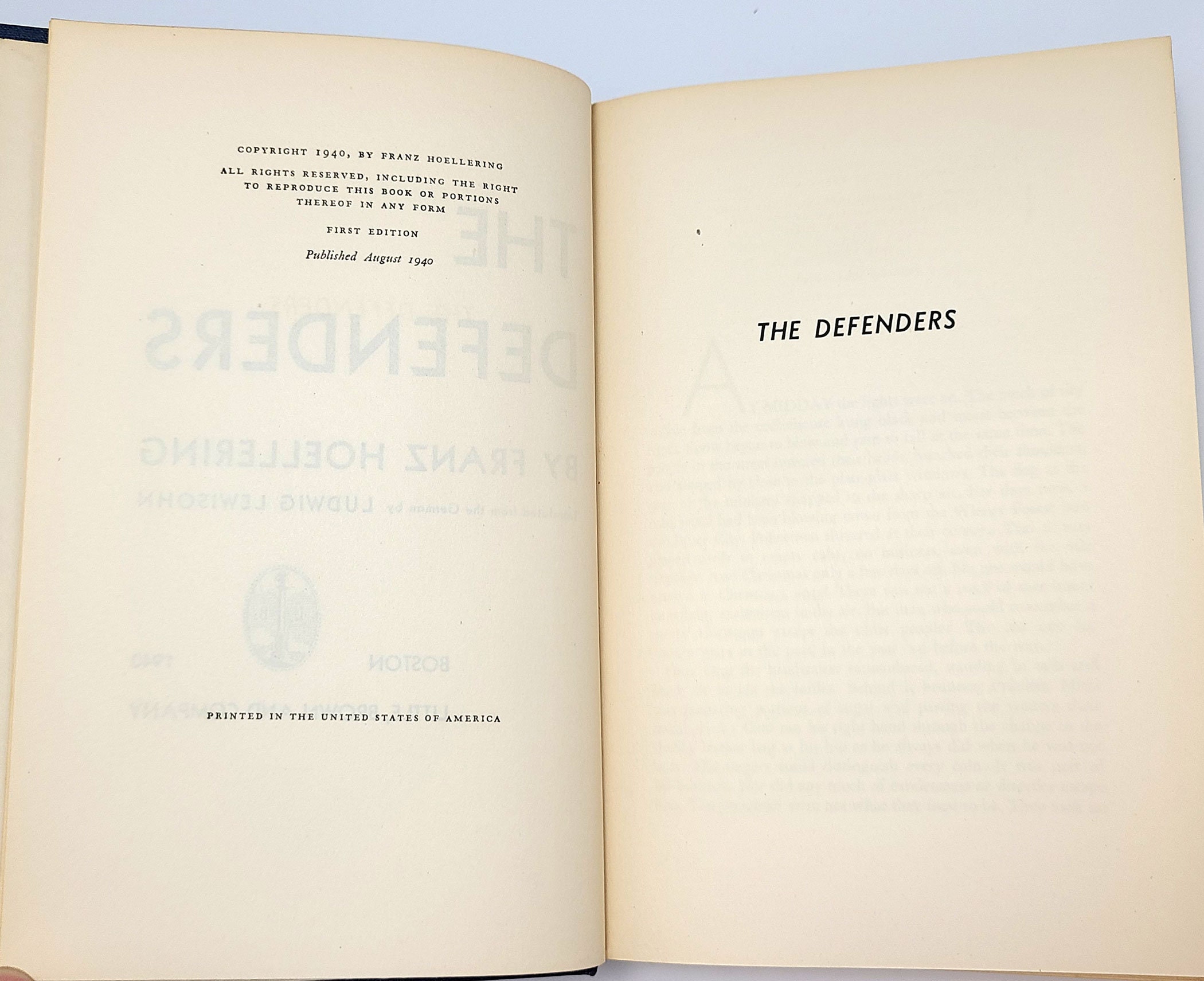 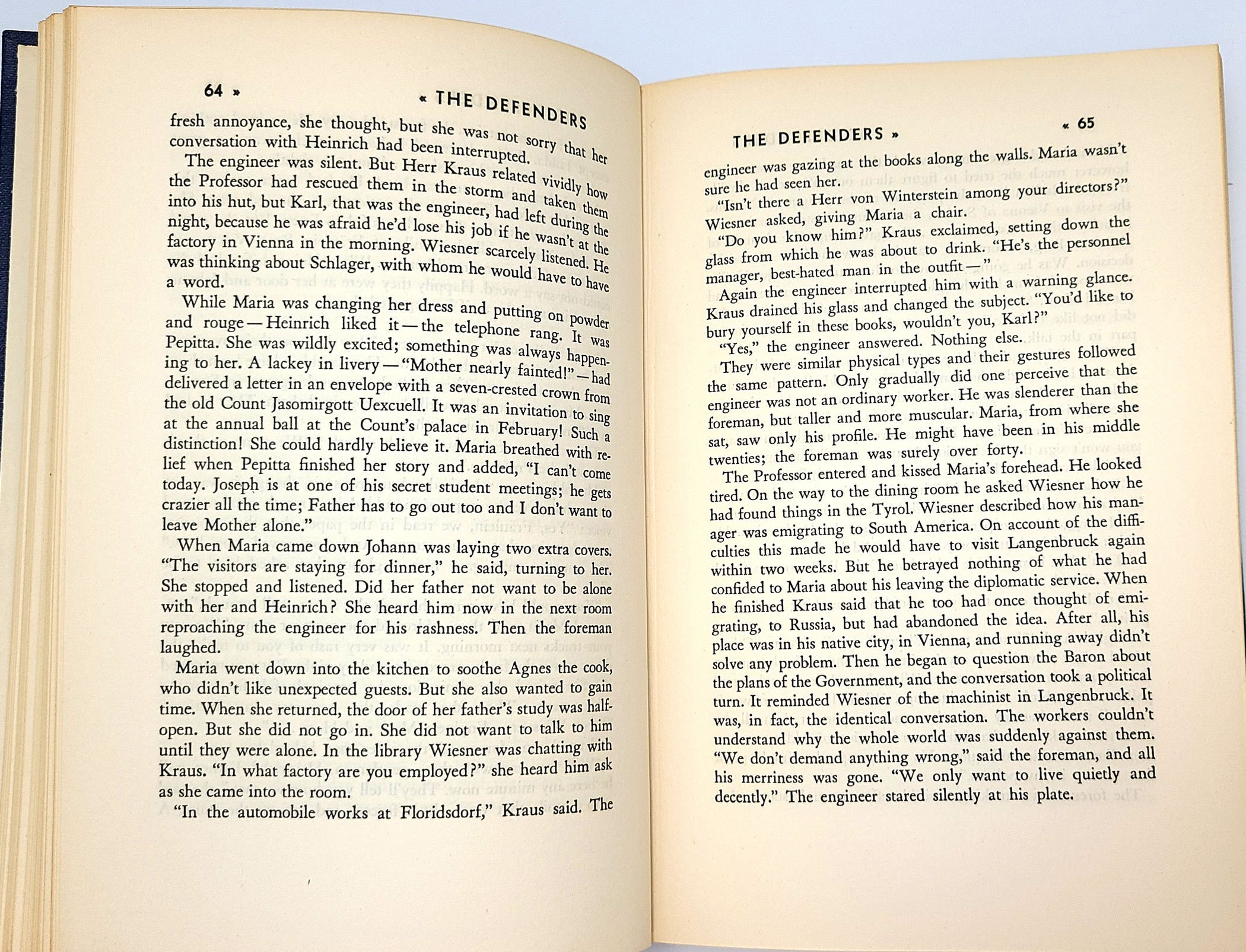 Hoellering's novel is set in Vienna in 1933 and is immersed in pre-war political anxieties and party conflict, displaying the bewildering cross-currents of political opinion found within the city. An array of Vienna's social strata is engaged, with scenes from working-class quarters to the country estate, and from the aristocracy to the halls of government and academe, all sensing the internal pressures of being stuck between the Third Reich and Mussolini's Italy.

Franz Hoellering (1896-1968) was an Austrian-American playwright, critic, theatrical producer, journalist and novelist. In 1933, while working in Berlin as a newspaper editor, and after exposing illegal activities of the Nazi party, Hoellering came under the ire of Joseph Goebbels. In March, he fled to Prague and founded a newspaper for German exiles. In 1938, he emigrated to the United States, seeking further refuge from the reach of the National Socialists. In the states, he helped in the war effort by designing propaganda broadcasts for Voice of America and published film reviews in The Nation and other magazines. He was able to return to German in 1953.