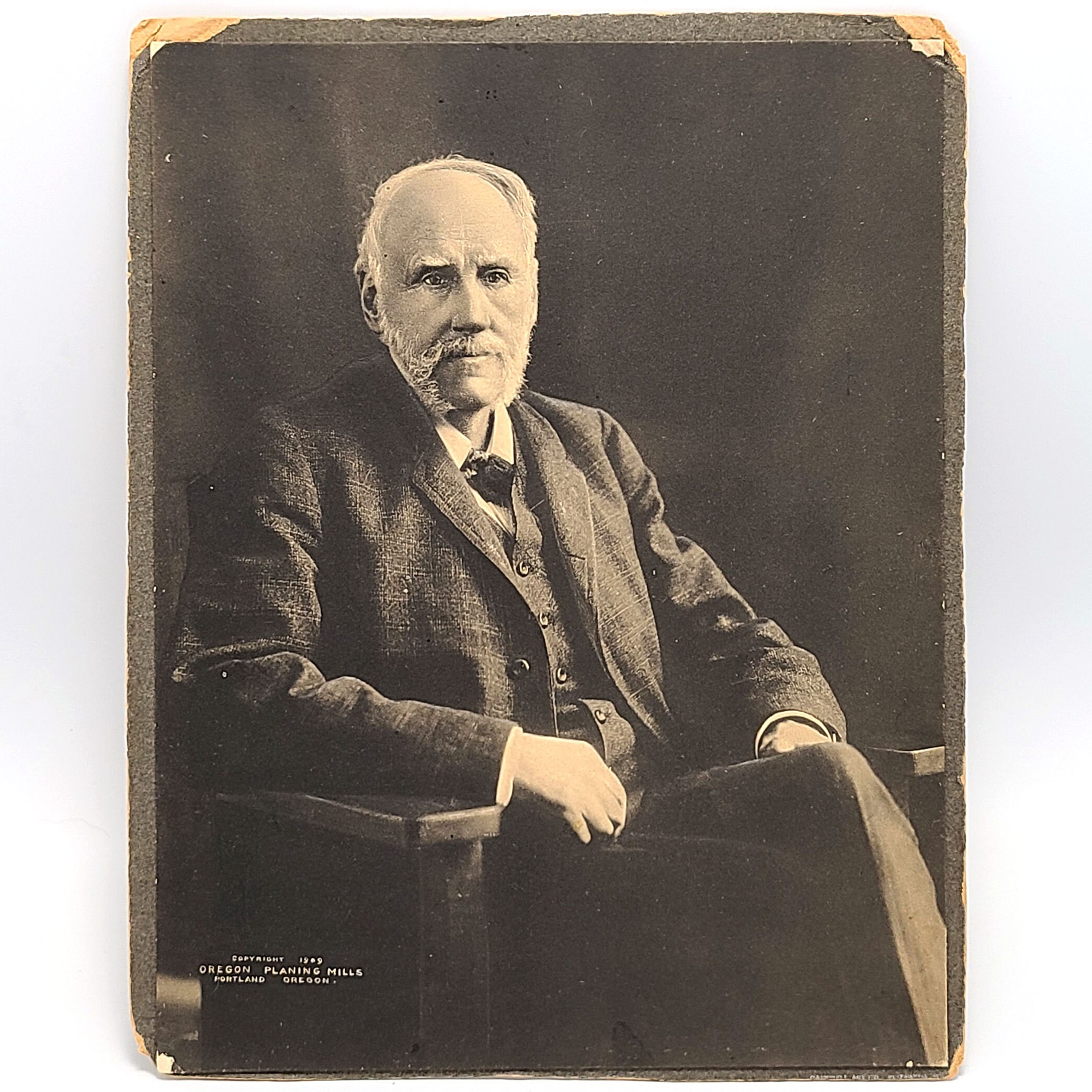 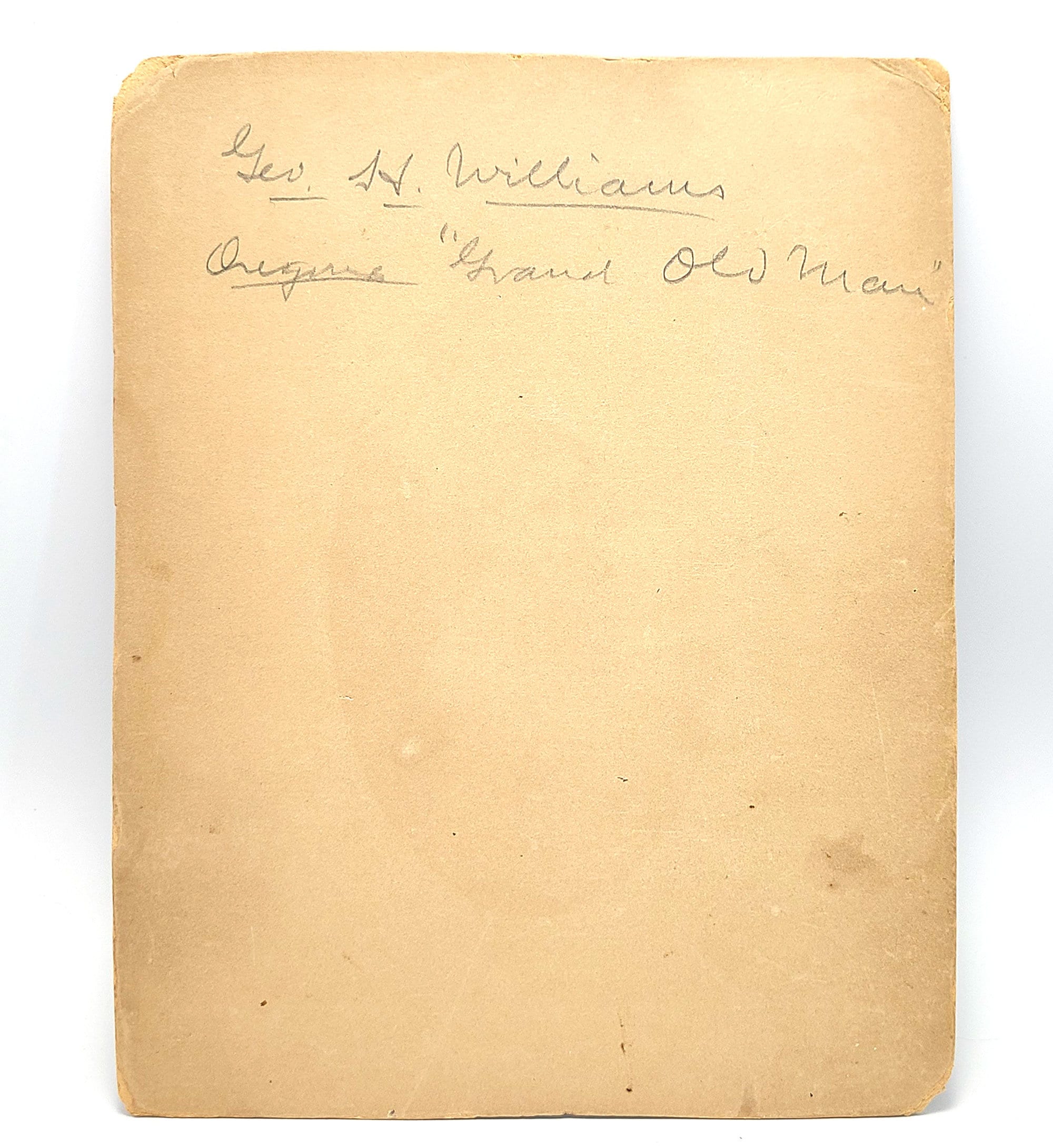 His appointment by President Grant in 1871 to be the 32nd United States Attorney General made Williams the first presidential cabinet member to come from Oregon. As the Attorney General, he presided over the continuing roll-out of southern Reconstruction policies and continued the prosecution of the Ku Klux Klan.

Williams was appointed Chief Justice of the Oregon Territory in 1853 by President Franklin Pierce. He served as U. S. Senator from Oregon 1865-1871, U.S. Attorney General 1871-1875, and Mayor of Portland 1902-1905. He was born and educated in New York, practiced law in the Iowa Territory, and served as an Iowa district judge prior to his appointment in Oregon.