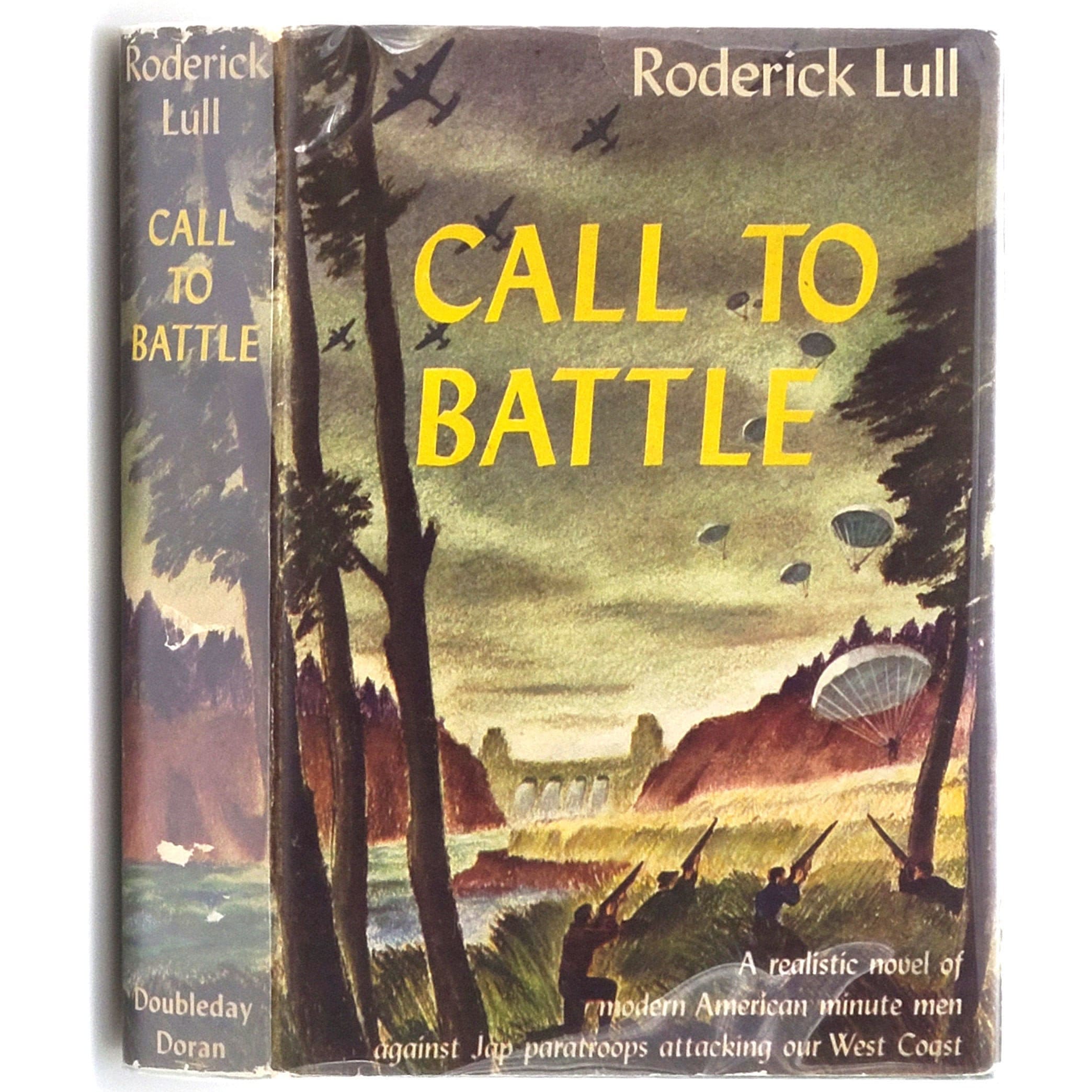 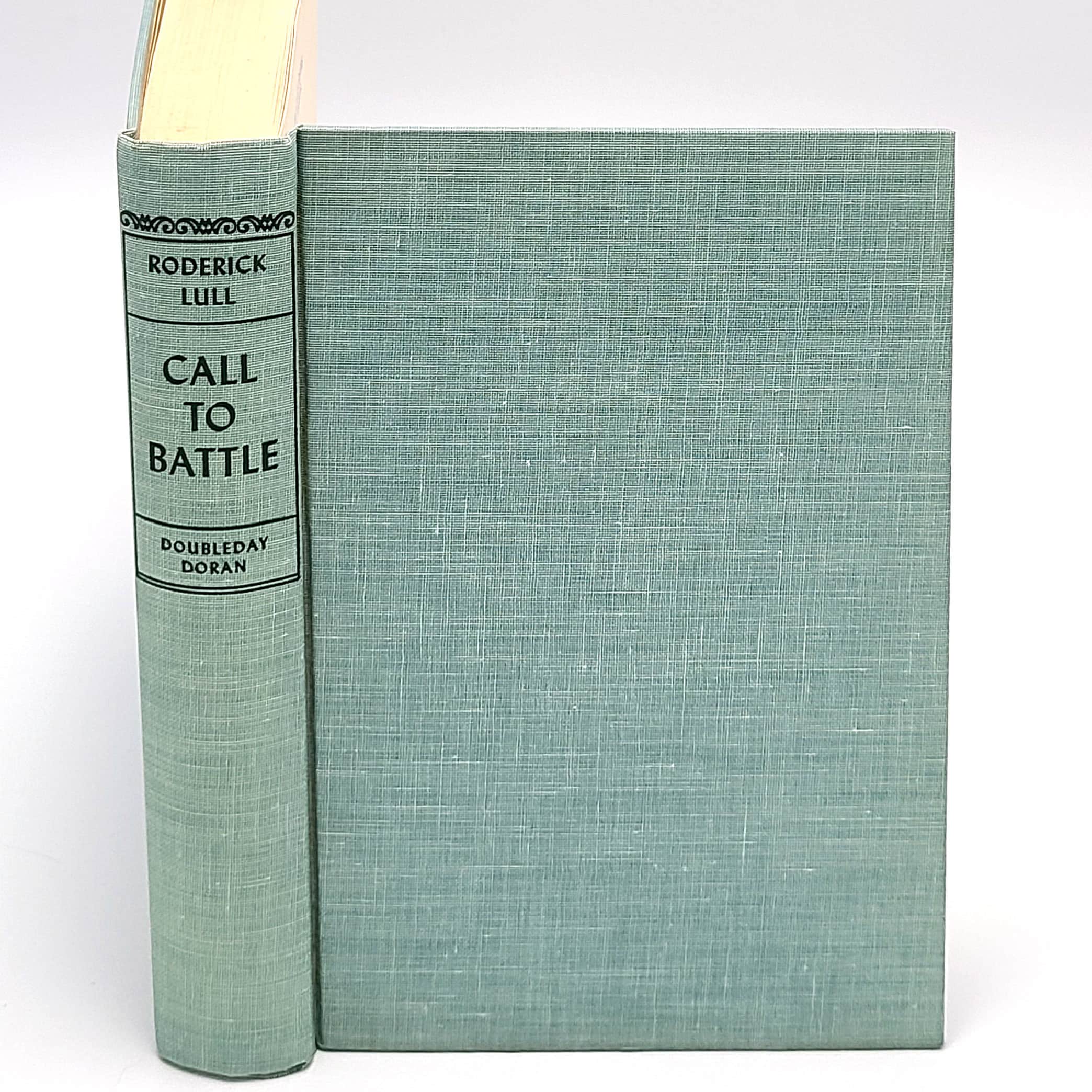 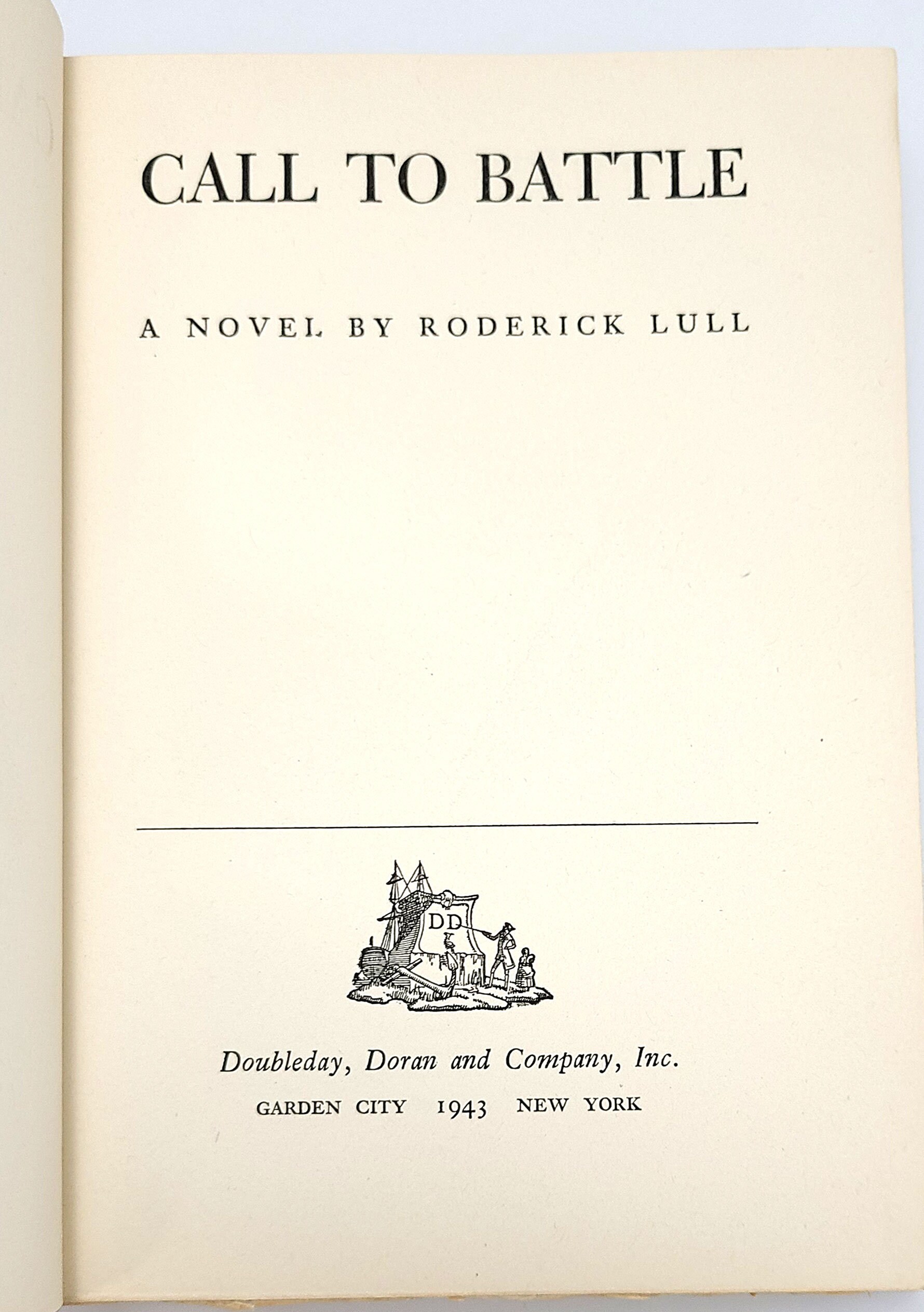 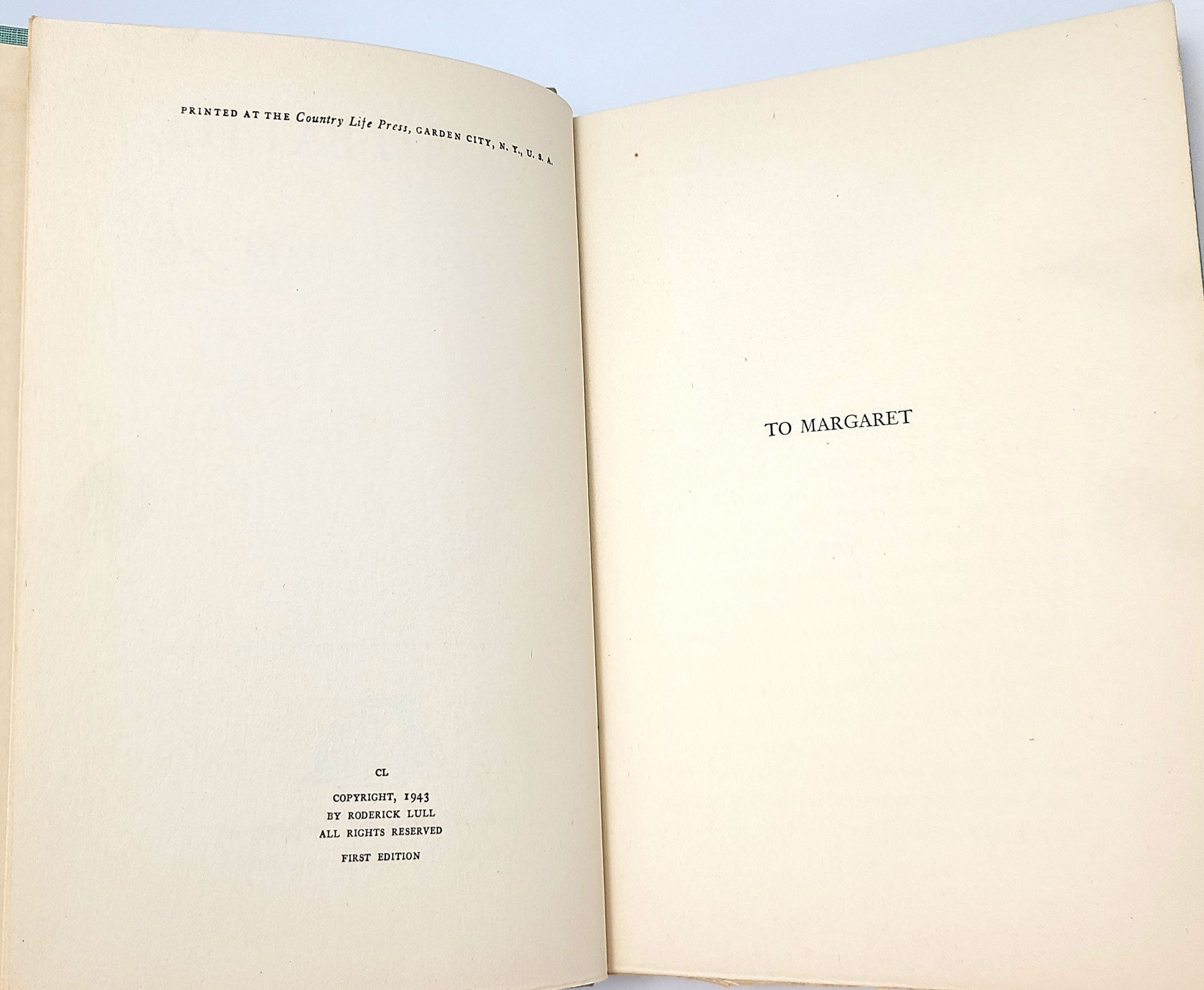 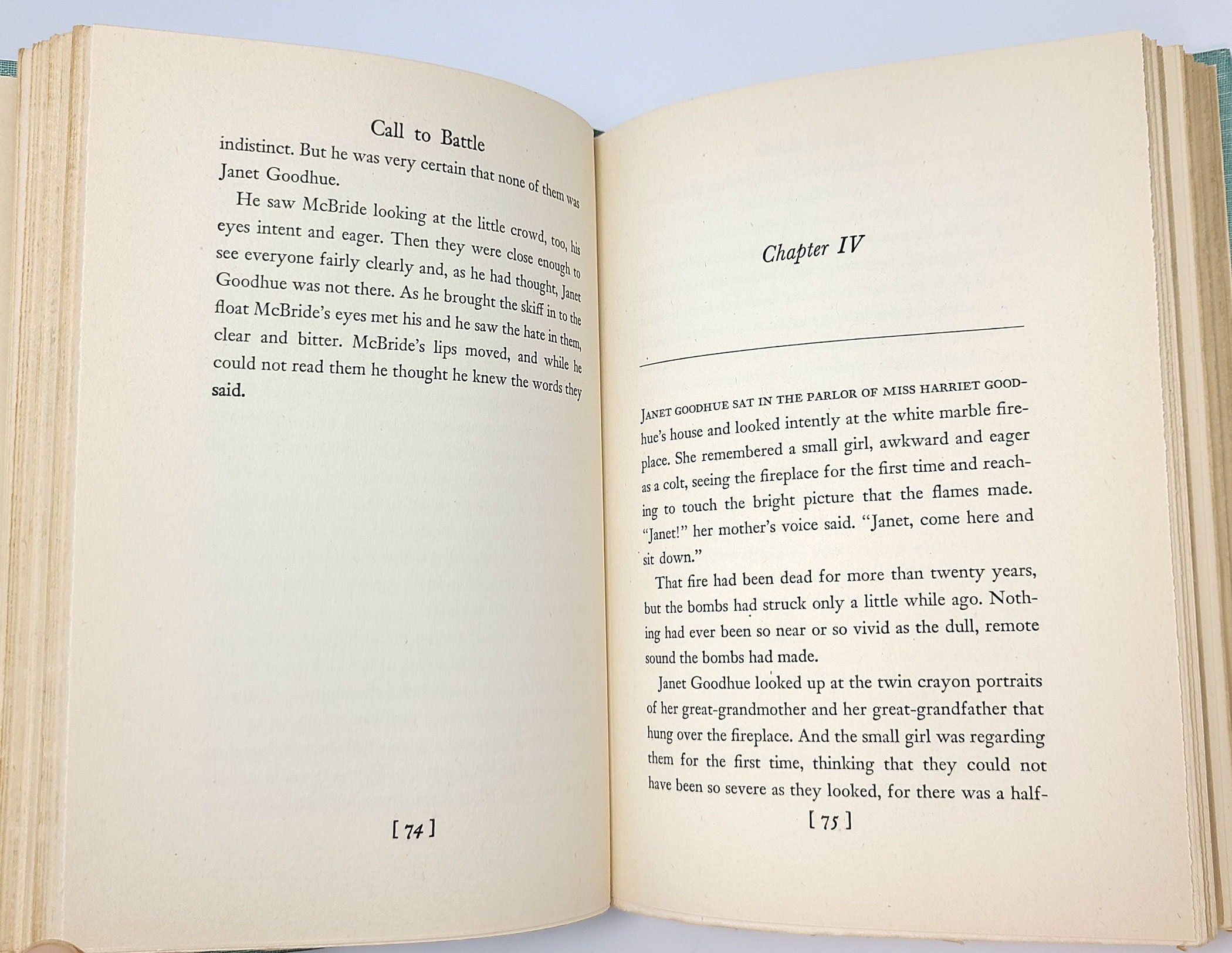 A World War II novel of American minutemen dealing with a Japanese invasion of the Pacific Northwest. Published in January 1943.

During the time this was written, fears of an imminent Japanese invasion loomed large. There were attacks on the West Coast, including the shelling of Fort Stevens, on Oregon's coast, by a Japanese submarine in June 1942, and an aerial bombing on the southern Oregon coast in September.

Roderick Allyn Lull (1907-1966) was a writer and longtime resident of Portland, Oregon. He was primarily a short story writer who had contributed to several national magazines, including the Atlantic Monthly, Collier's, and the Saturday Evening Post. In 1940, he won the second place for the O. Henry Memorial Award Prize. Call to Battle was published in January 1943 and in July he was commissioned a Second Lieutenant in the Army.