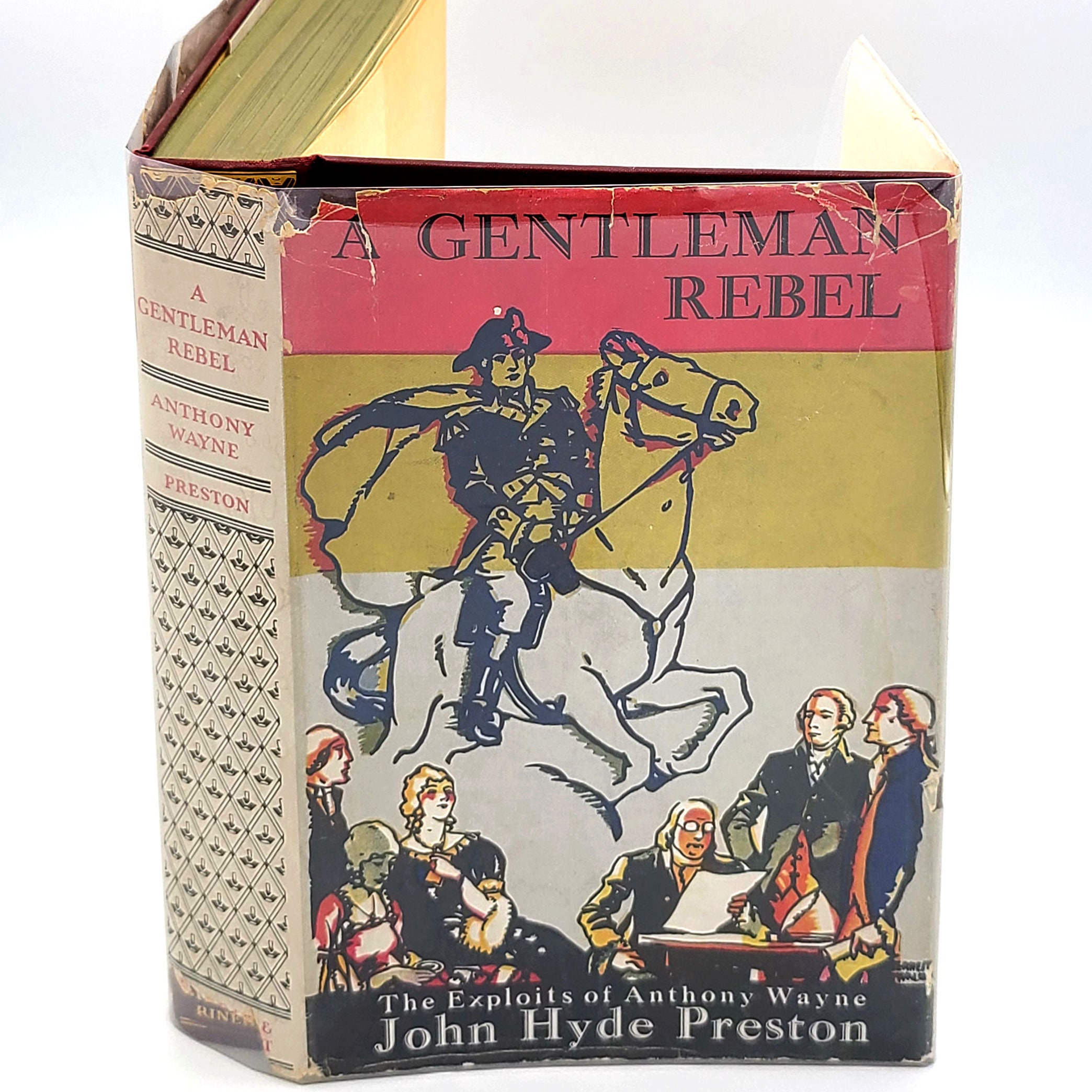 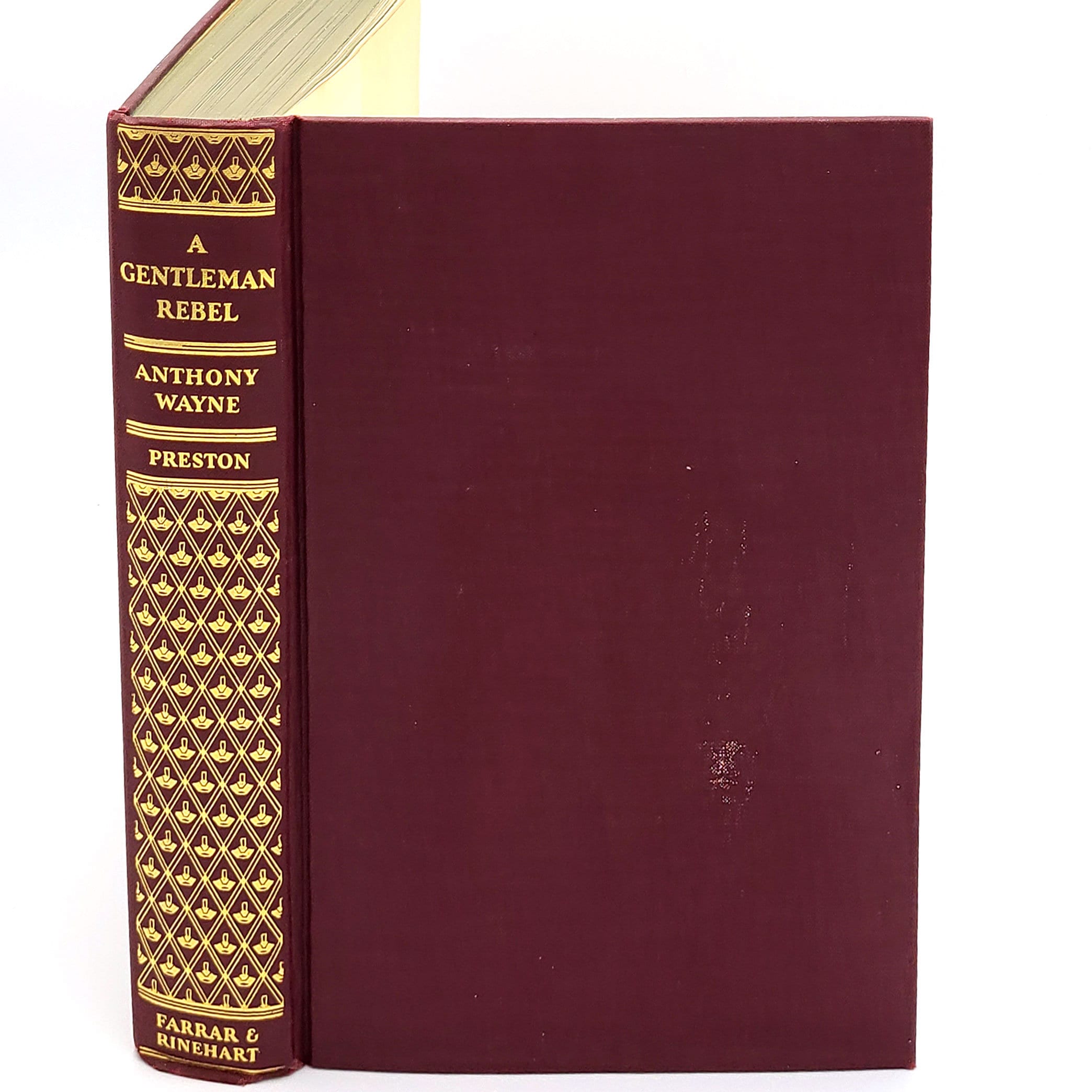 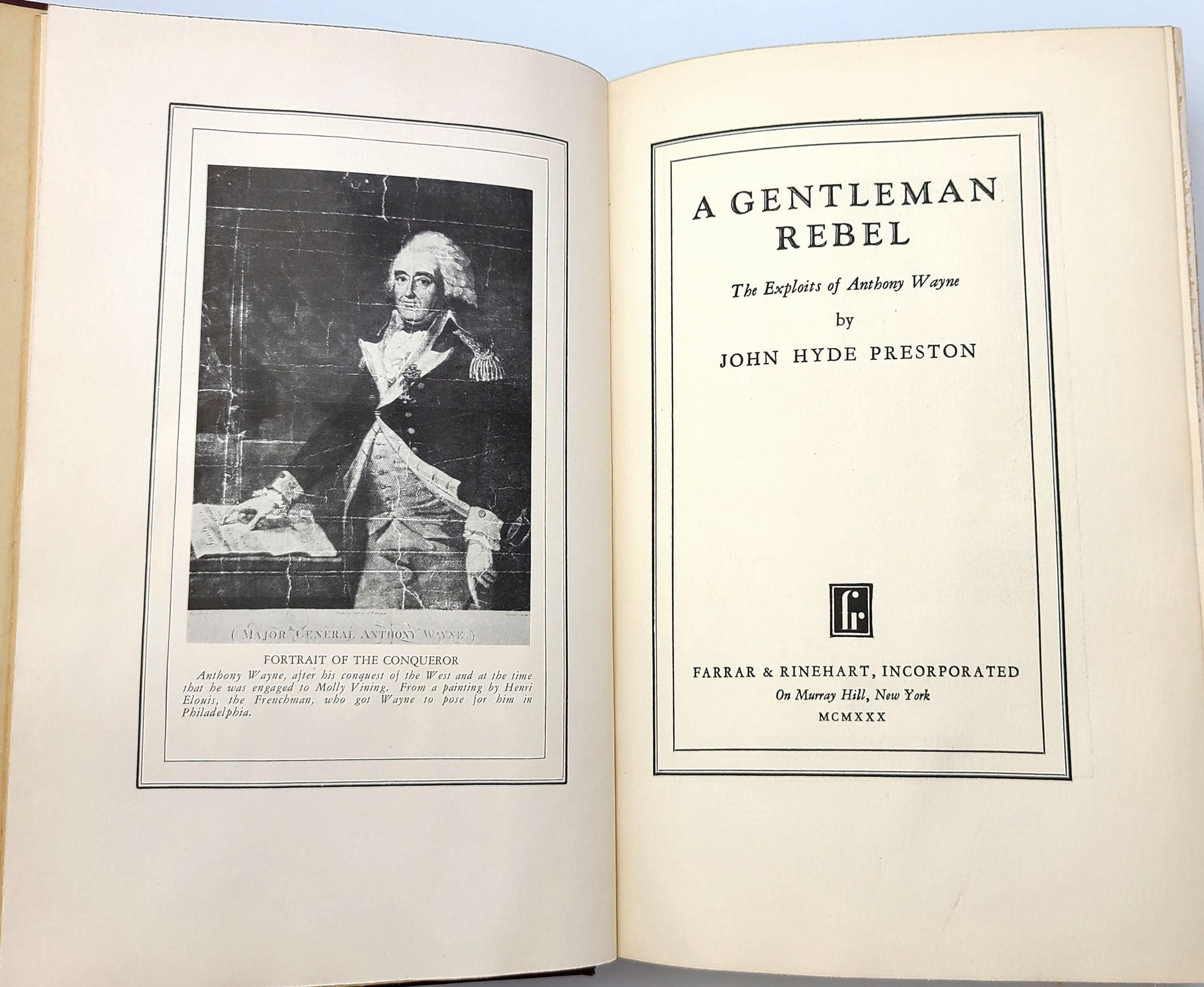 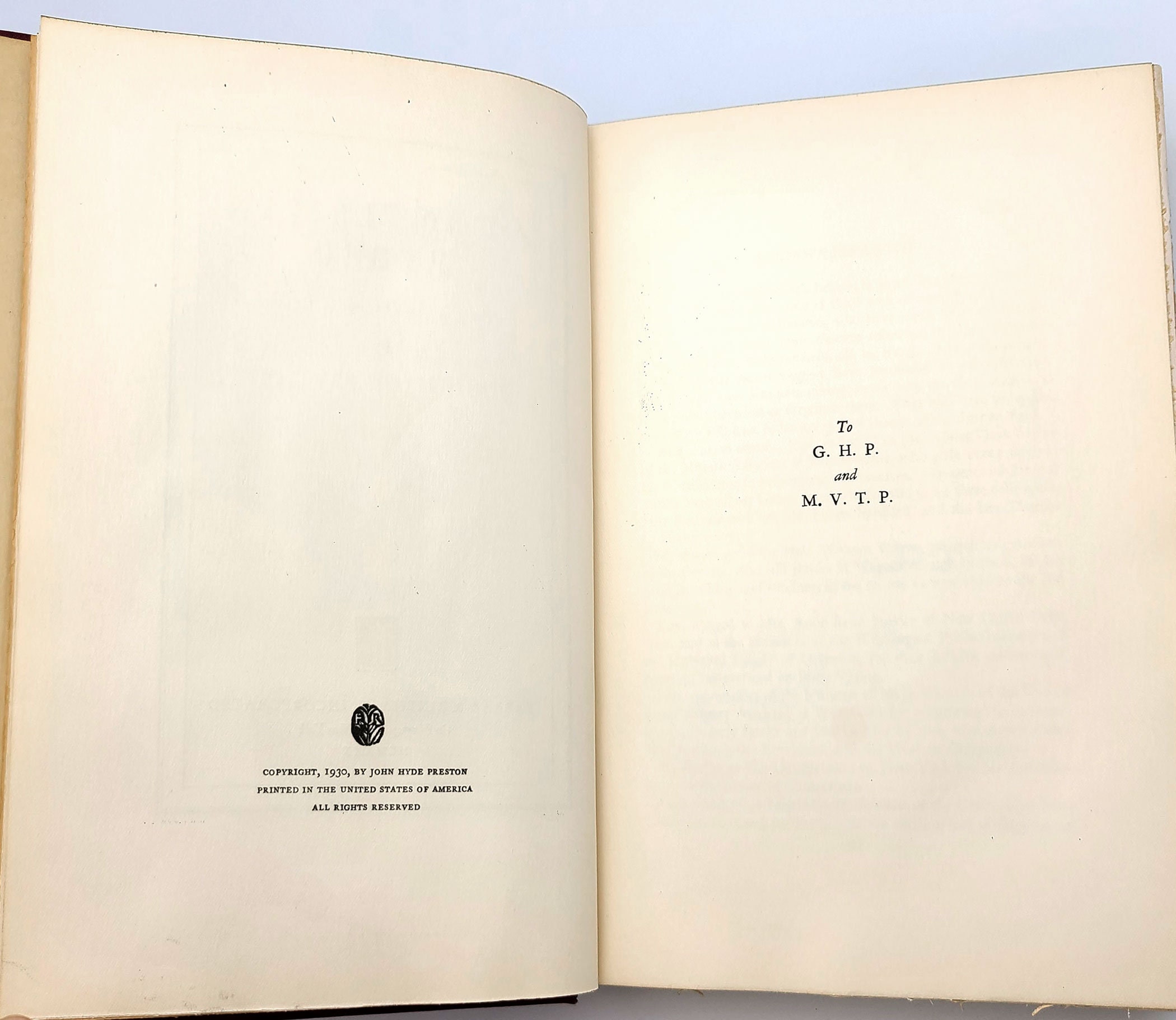 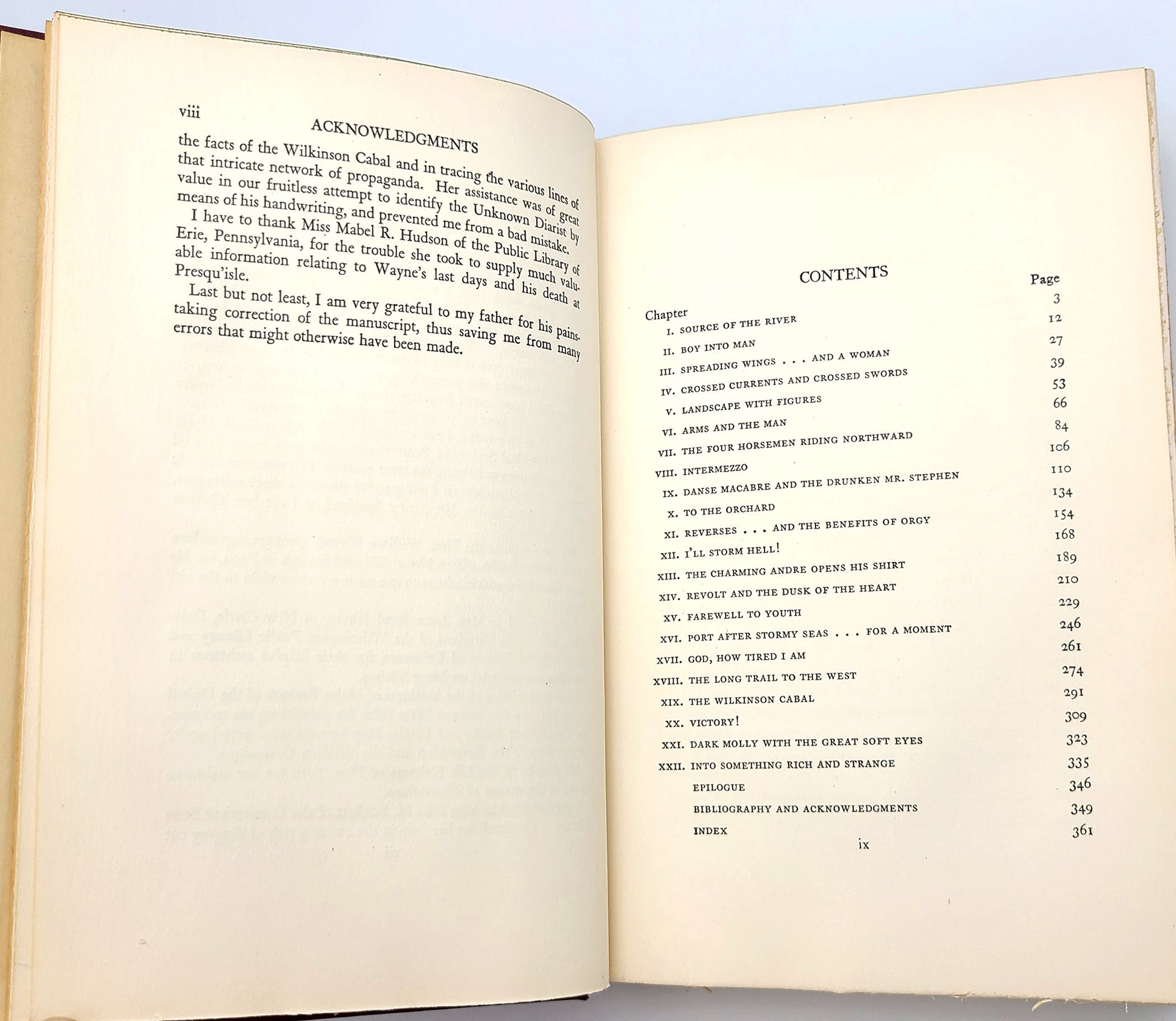 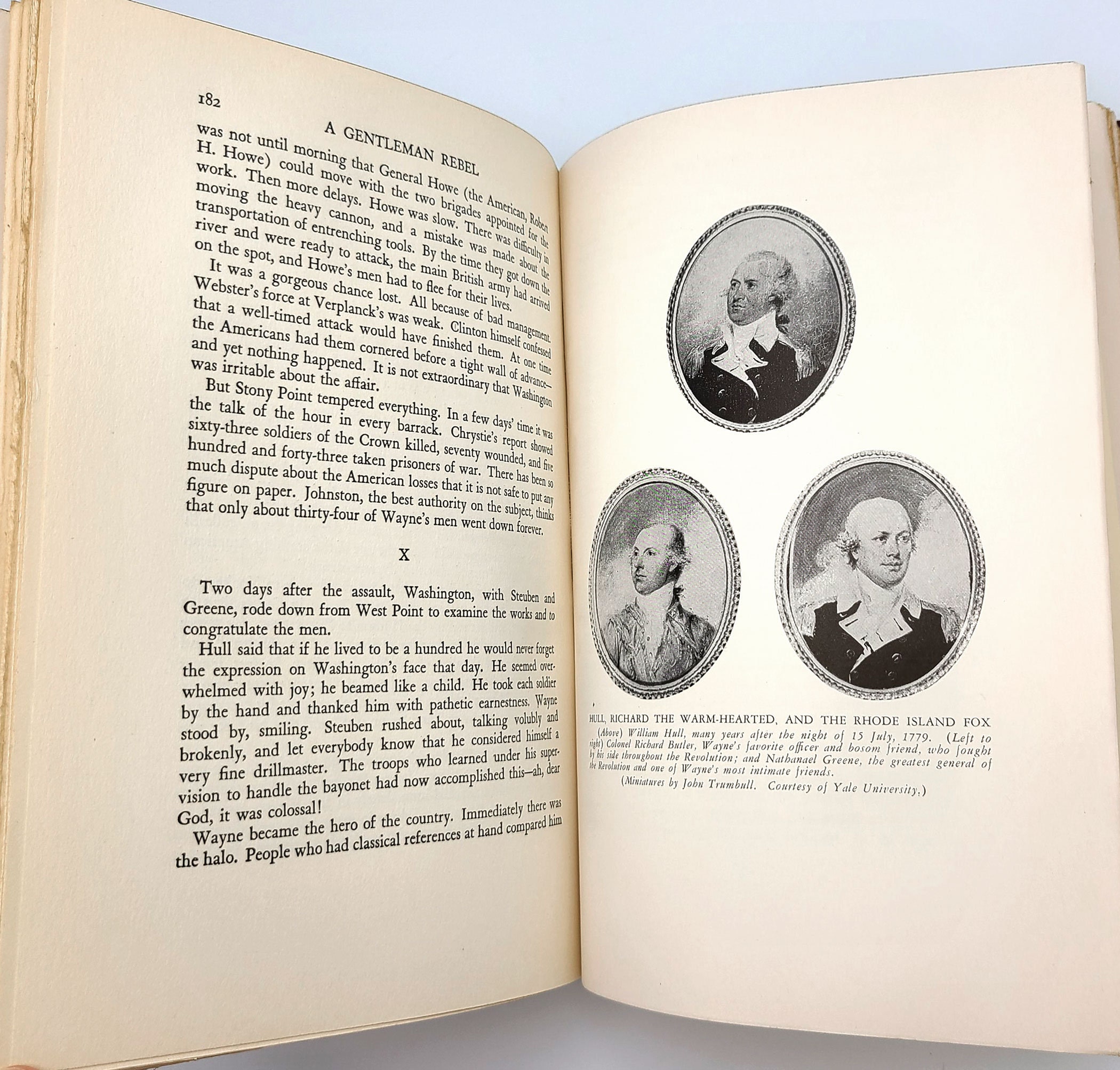 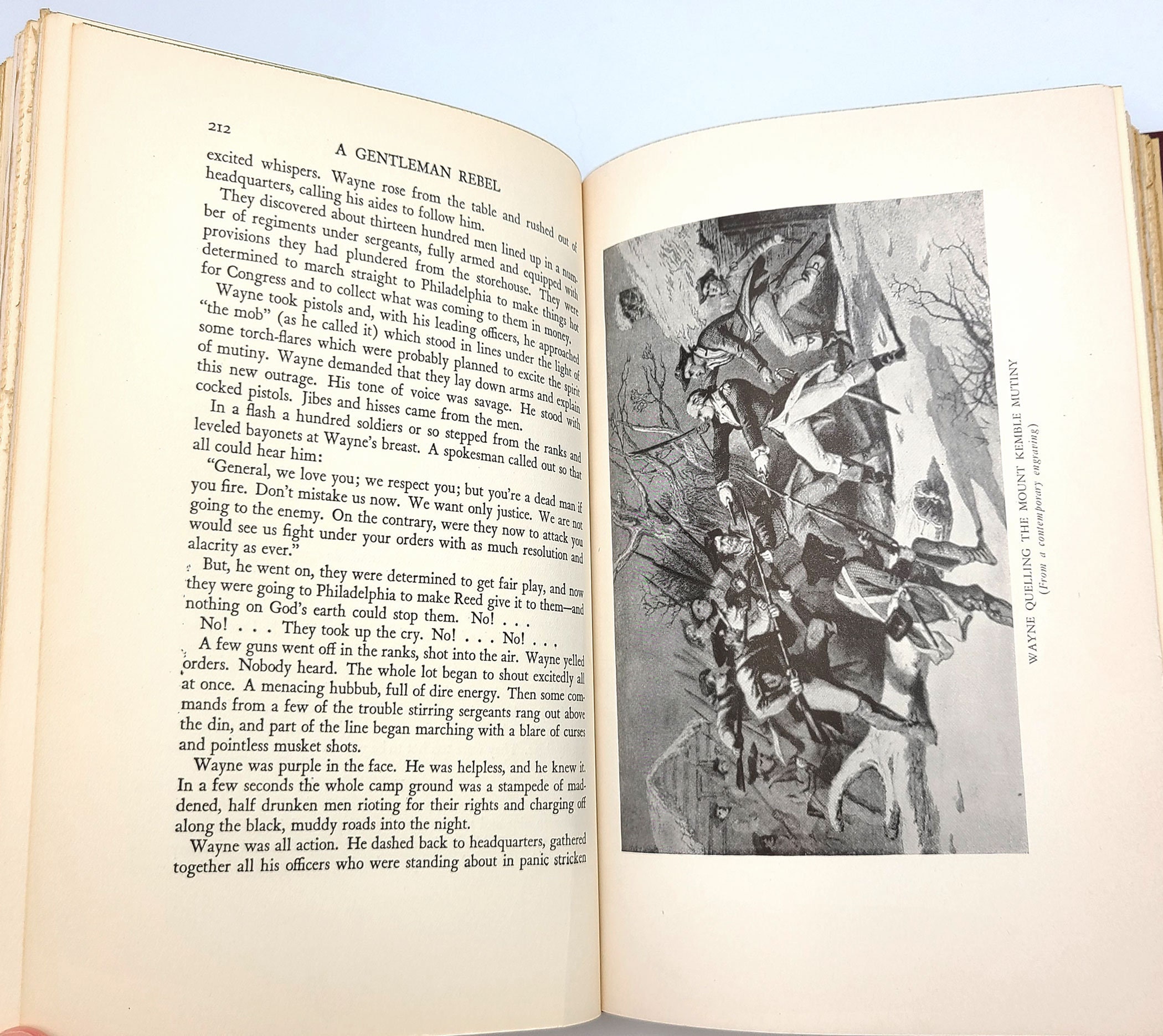 Title: A Gentleman Rebel: The Exploits of Anthony Wayne

Biography of Anthony Wayne (1745-1796), one of the most important early American generals. A native of Pennsylvania, he was elevated to the rank of Major General during the Revolutionary War. After the war he served in the Second United States Congress as a representative for the state of Georgia. He was recalled from civilian life by President George Washington and appointed the Commanding Officer of the Unites States Army during the time of the Northwest Indian War, 1792 to 1796.

The biographer, John Hyde Preston (1906-1980), was a Connecticut writer and historian, with his histories in certain points contravening the orthodox. Other works include Revolution: 1776 (1933) and his novels Portrait of a Woman (1933) and The Liberals (1938). He also taught history at Black Mountain College (NC) in the later 1930's and was a contributor to many publications, including the Atlantic Monthly, New Republic, and Harper's.