Cambridge and Its Neighbourhood By R. FARREN 1881 Engliand Architecture Engravings 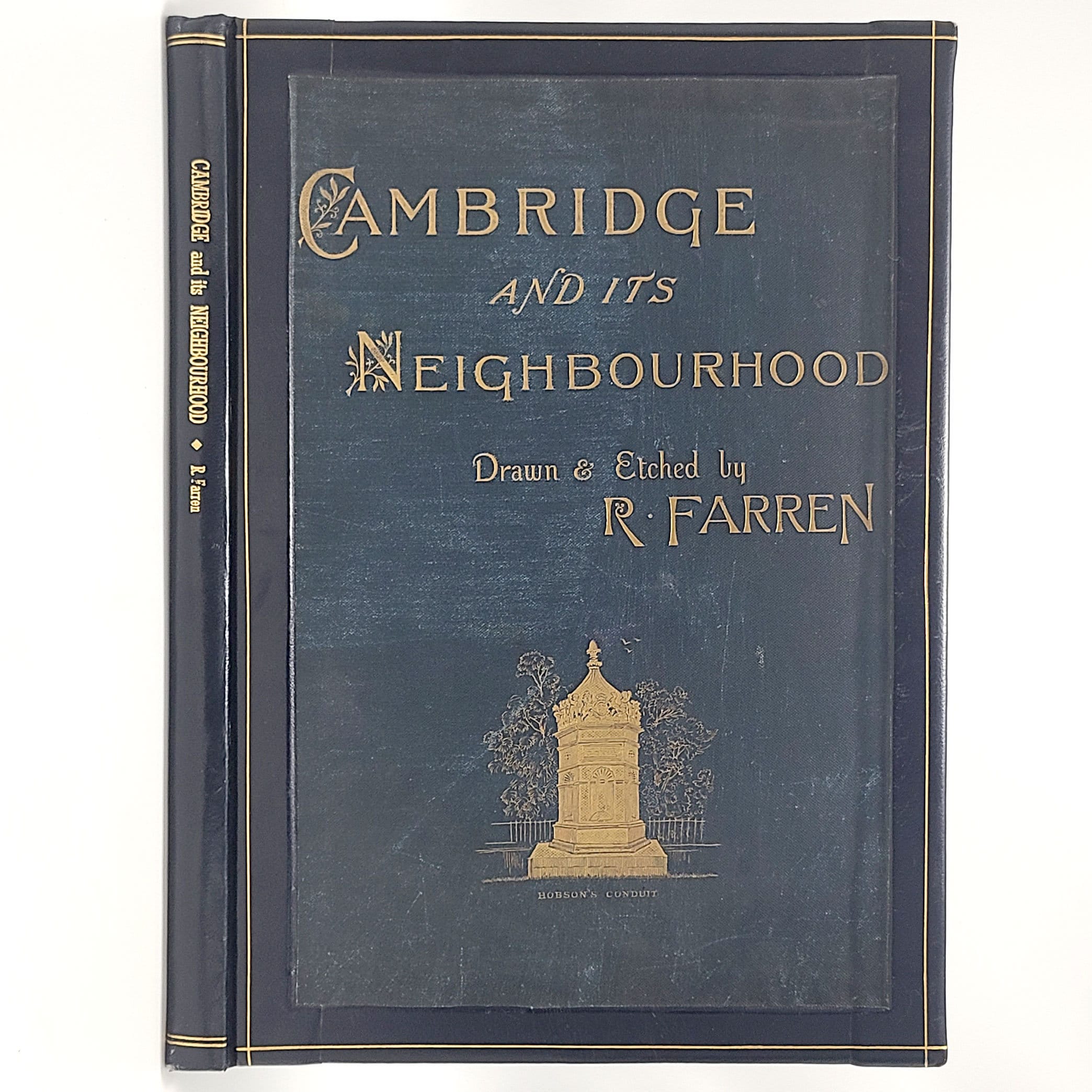 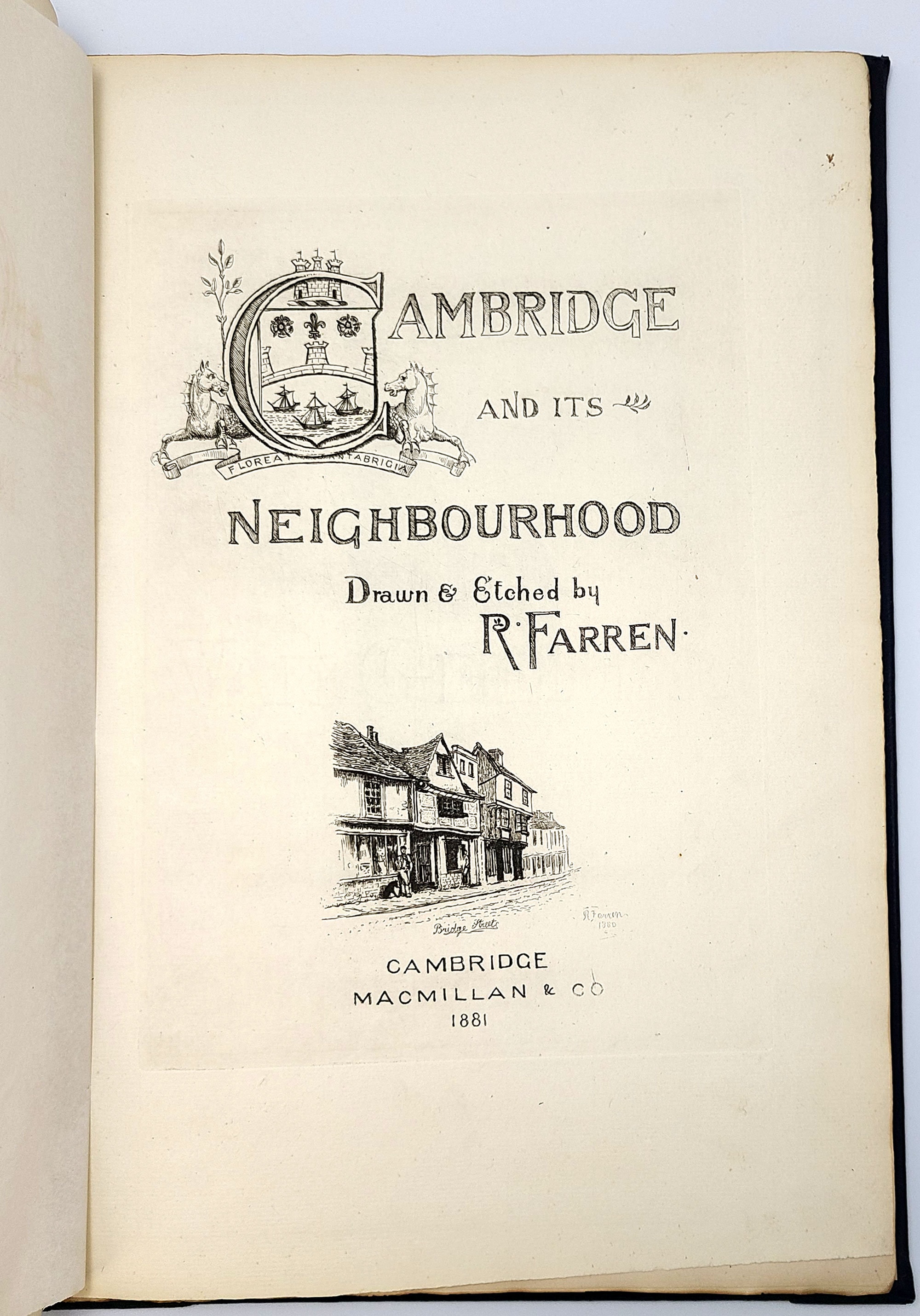 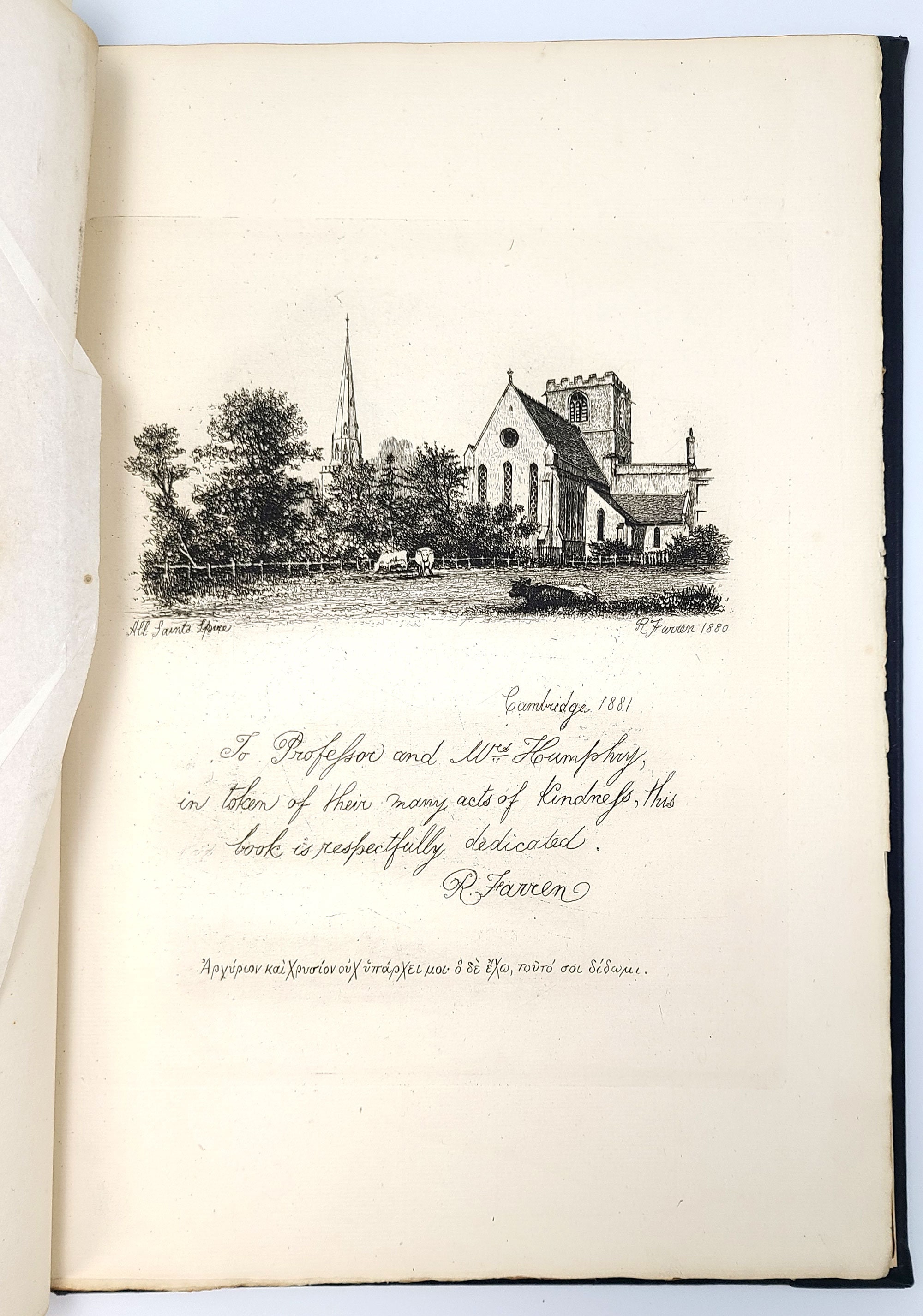 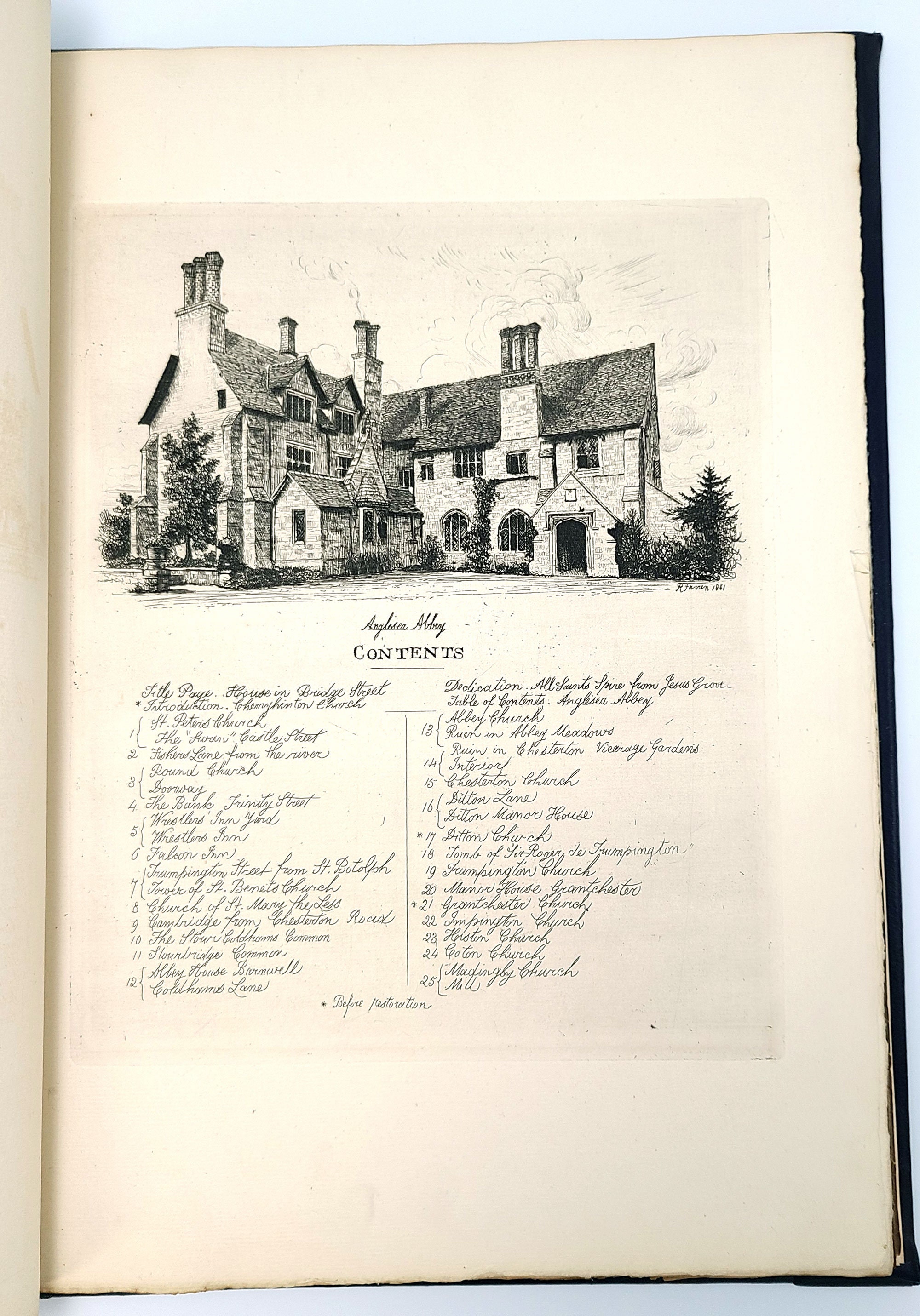 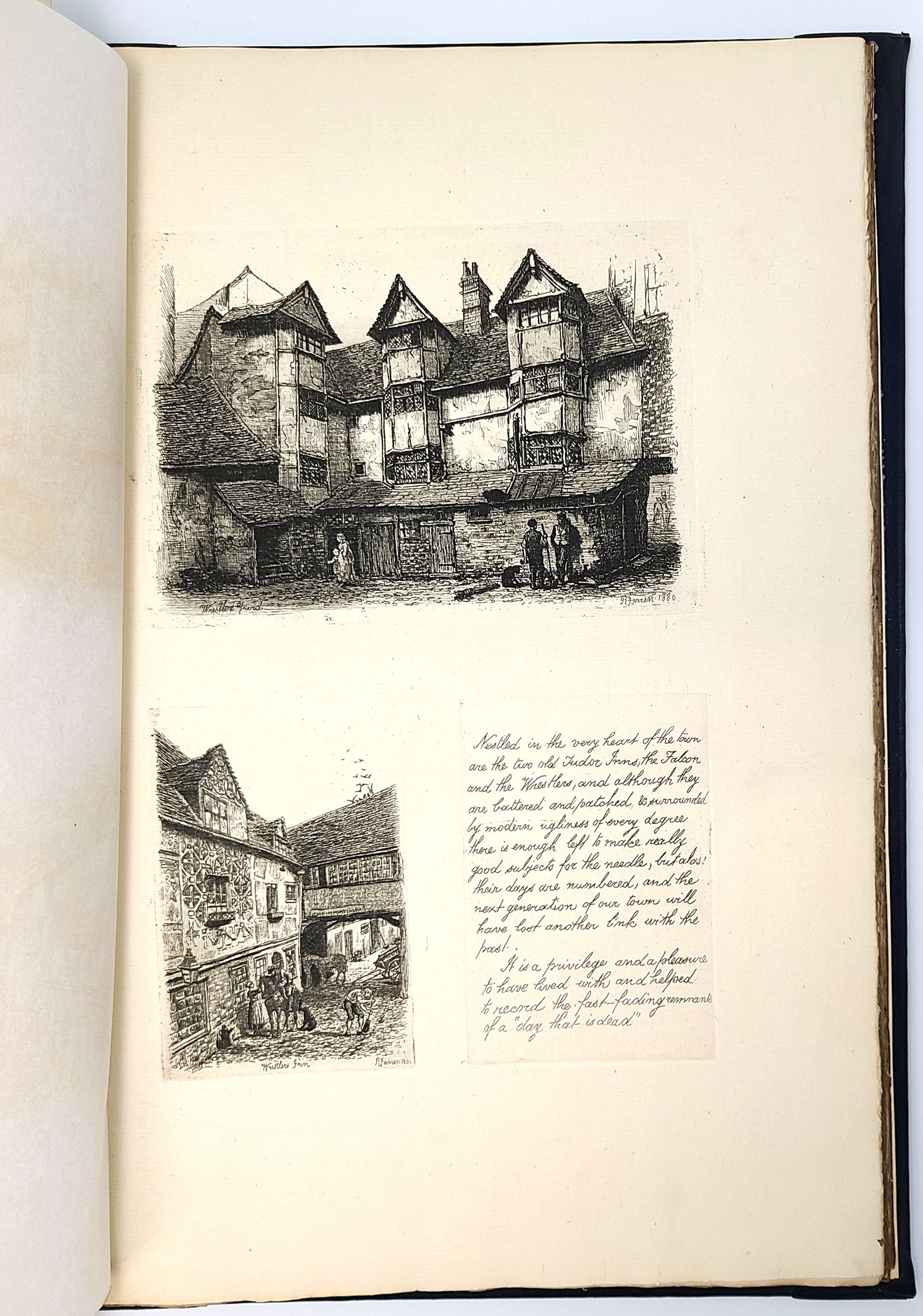 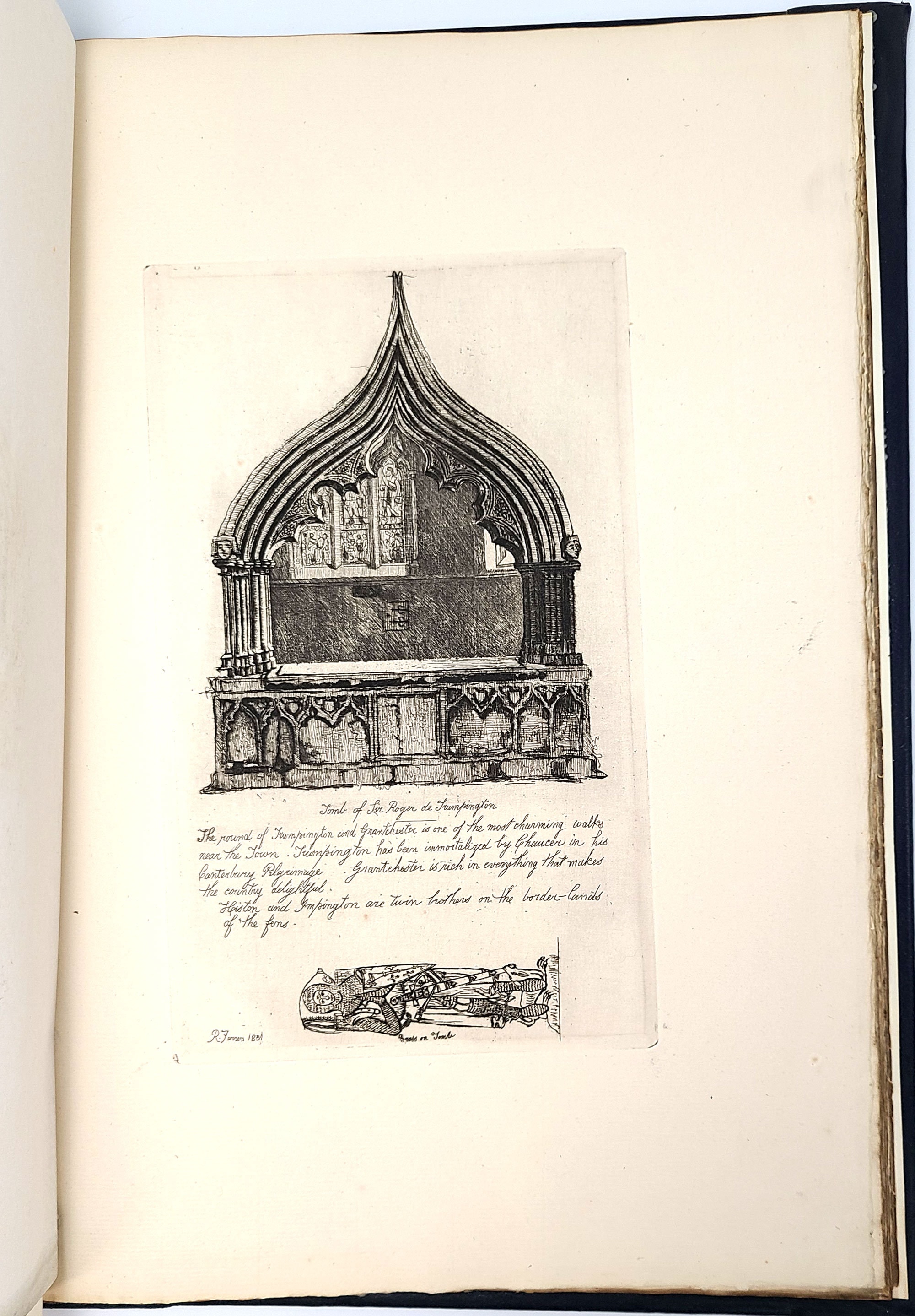 Title: Cambridge and Its Neighbourhood

A handsome collection of views of Cambridge, England, drawn and etched by the Cambridge native Robert H. Farren (1832-1910).

Previous owner's name at head of flyleaf. Gerry Frank was an American soldier from Oregon who fought in the European theater during World War II. After the war he remained in England and attended Cambridge University, where he received a bachelor's degree in economics and a master's degree in politics.